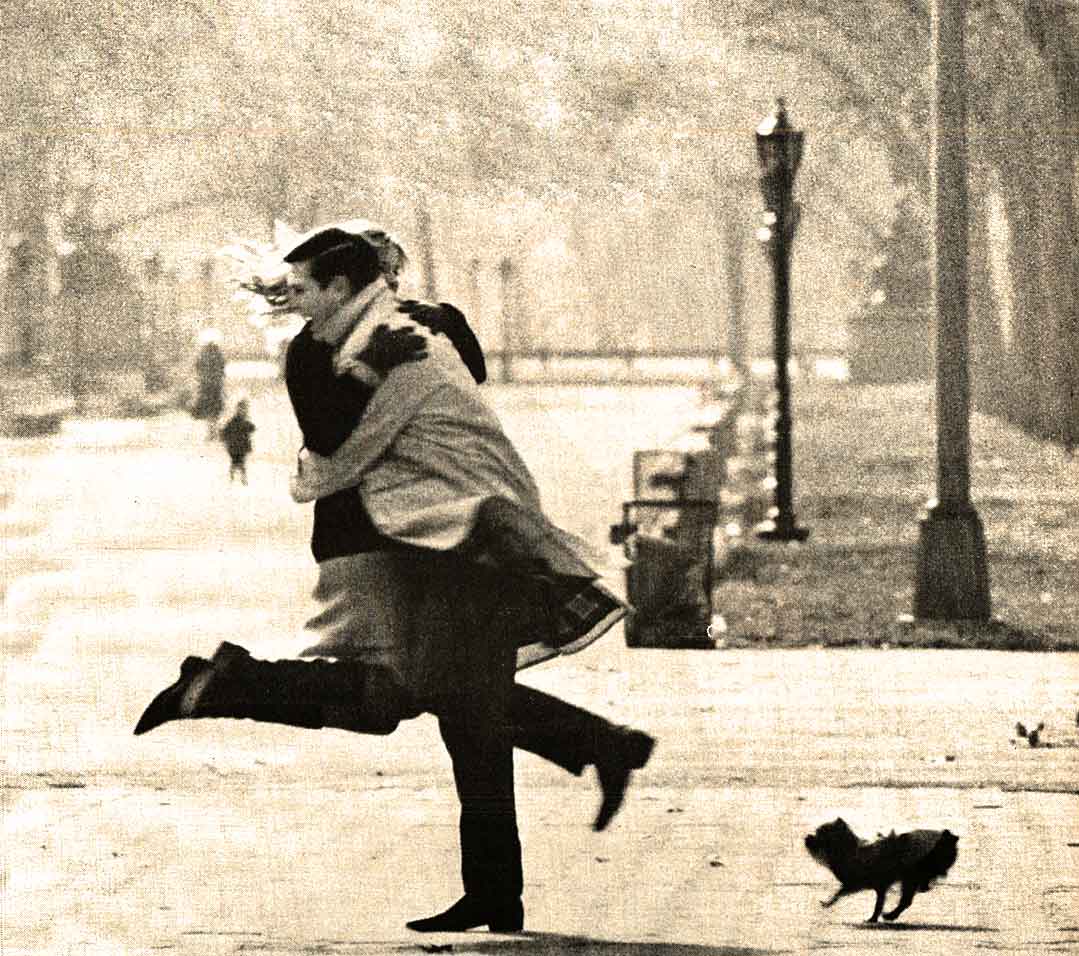 In the 70s - settling down was becoming a thing of the past.

In the 70s – settling down was becoming a thing of the past.

According to this Radio documentary The Battered Marriage, the institution of Matrimony was taking a nosedive in 1973, starting roughly twenty years earlier. Marriages were breaking up at an alarming rate – the statistics as of 1973 were somewhere in the neighborhood that an estimated 35% of all marriages in the 70s would end in divorce. And that figure was expecting to climb dramatically by the end of the decade.

What was the deal? Forever wasn’t meaning Forever anymore? Apparently not. Not only was the divorce rate skyrocketing, but the marriage rate was pummeling. The 70s saw a decline in people getting married and a rise in couples living together. An explosion in single-parents and an abandonment of traditional two-parent/two-kid/two-car garage/white picket fence ideals so prevalent up until the 1950s.

Blame it on the 60s (everybody did) and the introduction of free-love/perpetual youth and a rejection of the notion that “what was good for your parents was good for you”. But more than that, blame it on the Cold War, the fear of extinction, the paranoia that surrounded us – the seeming futility of life and the questioning of values. Was having all that stuff, all that house, all that marriage, really worth it? More and more people were saying no. It started in small part with The Beat Generation, and it slowly morphed into the 60s.

Lifestyles were changing and values were being questioned. Women were no longer taking a backseat and dutifully submitting to an archaic set of rituals and demands. Since 1970 a new consciousness was spreading throughout the world. Women’s Liberation did a lot to shake up perceived core values and to question perceived roles between Men and Women. Women found it refreshing, but Men did too.

It was a time a lot of people looked at what was going on and asked why. And the biggest casualty during this decade of self-appraisal was the institute of Marriage.

So this radio documentary, part of the Second Sunday series from NBC Radio which originally aired on July 8, 1973 and called The Battered Marriage, set out to ask those questions and get a myriad amount of answers. Some of them seem quaint now, some are baffling, some seem distant and strange.

Ironically, marriage is coming back into vogue now, but maybe for different reasons. Maybe the Same Sex Marriage battle is having something to do with it. Maybe people are having second thoughts about the institution itself and are reassessing the concept of commitment.  That perhaps the piece of paper is more binding than a simple agreement between two people. Whatever the reason, it still doesn’t diminish the fact that, in 1973 the divorce rate was 35%, and today it’s over 50%.

Still – love keeps happening. And where it goes is anybody’s guess.

They were guessing in 1973 – they’re still guessing now.