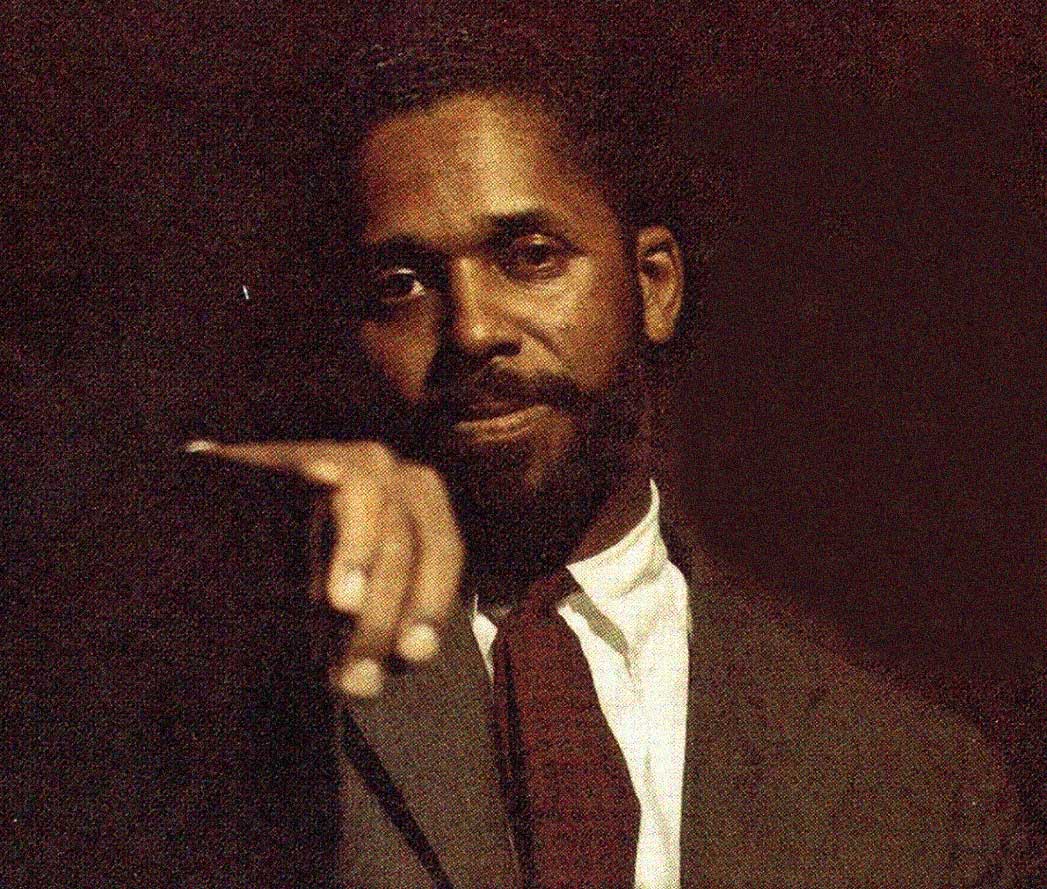 John Lewis, aside from being a founding member of the legendary Modern Jazz Quartet was a musical renaissance man of sorts. Along with his milestone collaborations with some of the giants of Jazz such as Charlie Parker, Sonny Rollins and Dizzy Gillespie in the 1940s, 50s and 1960s, he was a prolific composer of Film scores, Symphonic Music and even took a spin at transcribing Bach – all of which he did with equal brilliance.

Tonight’s track, Midsommer comes from an lp Lewis recorded with members of the Stuttgart Radio Symphony, along with bandmates Percy Heath and Connie Kay. European Windows was released for a short time on RCA-Victor in 1958 and went out of print for a long time, until a recent reissue on a small label, American Jazz Classics a few years ago.

It gives further evidence of the versatility of John Lewis and what an influential figure he was in Jazz, and how that influence extended to so many other avenues of Music.

No need to play loud – just hit Play and relax.