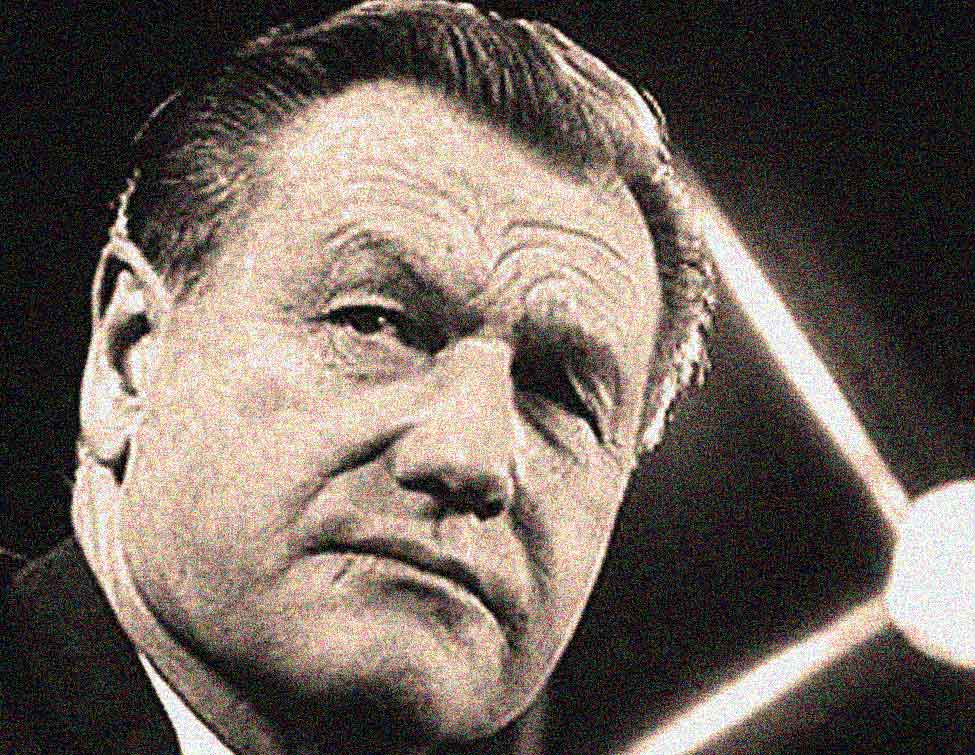 The train derailed before it left the station.

Nelson Rockefeller And The Night Of The Long Knives – July 14, 1964

The train derailed before it left the station.

As a continuation to my post earlier today, here is the address (and reaction) by Governor Nelson Rockefeller during adoption of the Party Platform on July 14, 1964.

My previous post ended with Rockefeller being introduced and the sound faded out. Here is the rest of it.

The address the rebuttals and the reactions, as well as the reading of the Platform occur during this 1 hour extract of events as they unfolded fifty years ago.

Pretty intense stuff, but it gives further evidence that philosophical dilemmas rampant in the GOP are not new, nor are they particularly unusual. What appears to be missing is the discourse – and certainly civility.

Not to mention the now-absent moderate wing of the party. In 1964 it was the eradication of the Liberal wing of the Party.

How times have changed – not much.