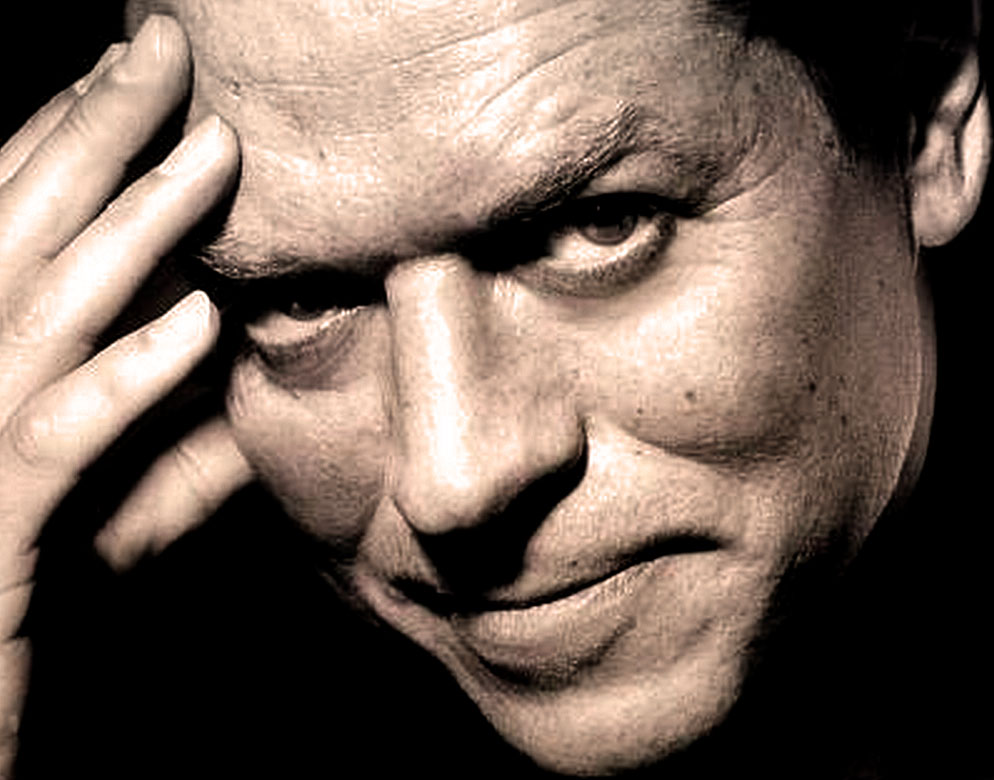 Robert Palmer - a good career gone stratospheric thanks to MTV.

Robert Palmer – a good career gone stratospheric, thanks to MTV.

Robert Palmer is probably best known these days via his Addicted To Love video, playing the suave, cooly-detached singer against a backdrop of equally cool and detached high fashion models, masquerading as musicians. It became a staple in the diet of most MTV viewers.

But my memory of Robert Palmer goes back a bit further than that. Back to his days with Dada, singing with blues chanteuse Elkie Brooks and later, with the blues outfit Vinegar Joe. His first solo efforts, after Vinegar Joe split were well received and highly successful. And its during that period (1974-1984) where his versatility as a performer was most apparent.

Tonight, it’s a club date at The Savoy in San Francisco, recorded and broadcast by radio station KSAN-FM on April 7, 1976.

Palmer went on to greater success, with Power Station, Duran Duran and his resumed solo career before his untimely death in 2003, but it’s the period in the early-mid 70s which captured the essence of what Robert Palmer was all about.

As a side note – having had the pleasure of interviewing him when his first solo album came out, I can vouch for the fact that he was not only a pleasure to see perform, he was aslo pleasure to talk with. Good combination, that.

And if you missed him the first time around, here’s a great opportunity to check him out during a great period in his career.

Put on your dancin’ shoes and turn this one up.