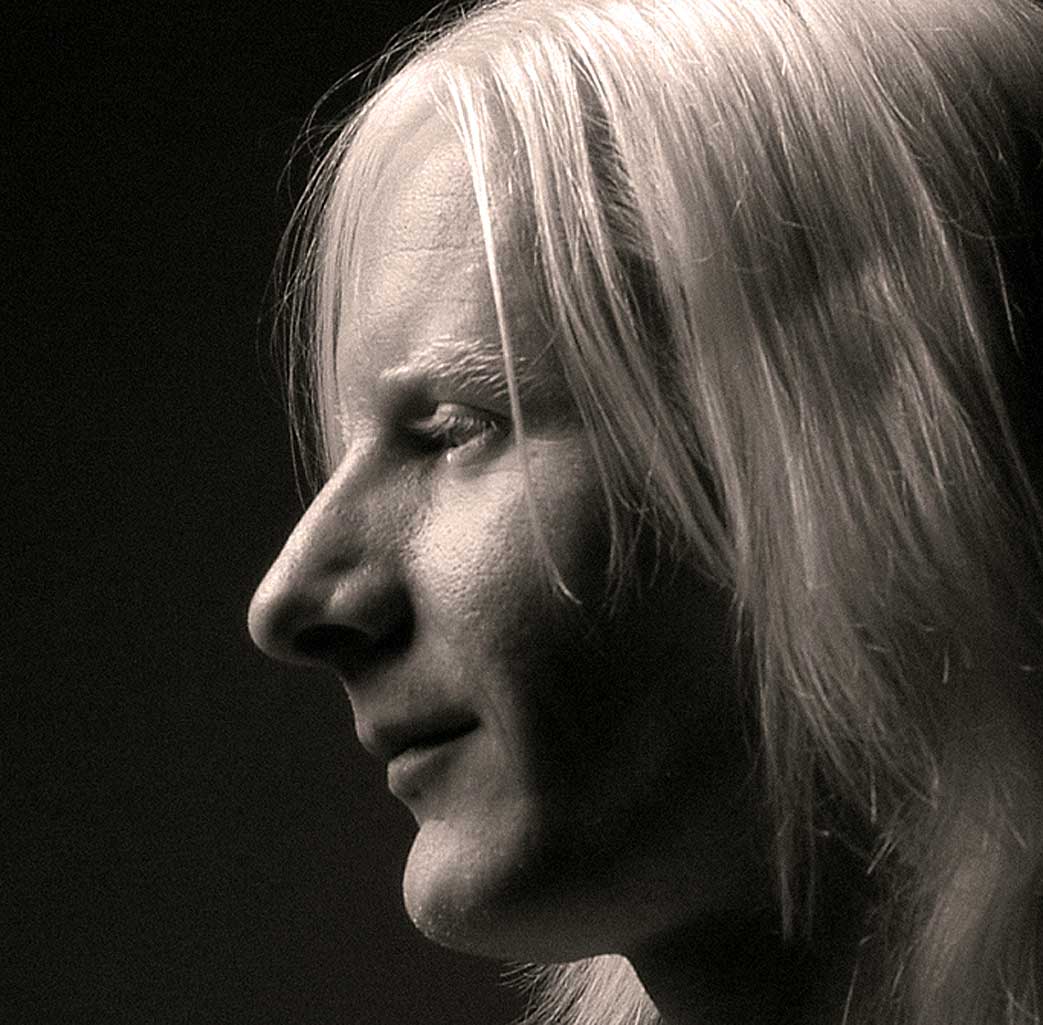 One of the undisputed Kings.

One of the undisputed Kings.

It was only a few days ago I was posting about the losses of Tommy Ramone and Charlie Haden; two figures in music, completely separate, but no less influential in the world of Music.

And now, hearing about the loss of Johnny Winter, one of the greatest among White Blues guitarists the last fifty years, it all seems just too strange to comprehend.

That Johnny Winter, aside from enthusiasts, fans and serious devotees don’t really know about him, points to how criminally unbalanced and hypocritical the World of Music often is. That he has been largely underrated by the mainstream and has been overlooked when accolades for the Rock and Roll Hall of Fame are handed out, seems unconscionable to me.

Here was a musician who burst on the scene in the late 1960s, jamming with everyone from Jimi Hendrix to Janis Joplin, had a string of successful albums and was the toast of most festivals through the mid-1970s to be relegated to a few nods and casual references seems just strange.

But sadly, that’s how Rock is. They say Rock n’ Roll never forgets – I beg to differ.

For those of you who know what Johnny Winter was all about, and who remember seeing him on stage, this concert from Chicago, recorded on September 17, 1970 will be a reminder of just how incredible and non-stop a musician he was.

For those of you who don’t know who Johnny Winter was, or heard about him peripherally, sit down and listen to this one and turn it up. It’s the least you can do.

It was an honor to see him and a revelation to hear him play – this concert captures just a little of that. He’s joined here by Rick Derringer, Randy Jo Hobbs and Bobby Caldwell.

Rest in Peace Johnny: You were completely one-of-a-kind.