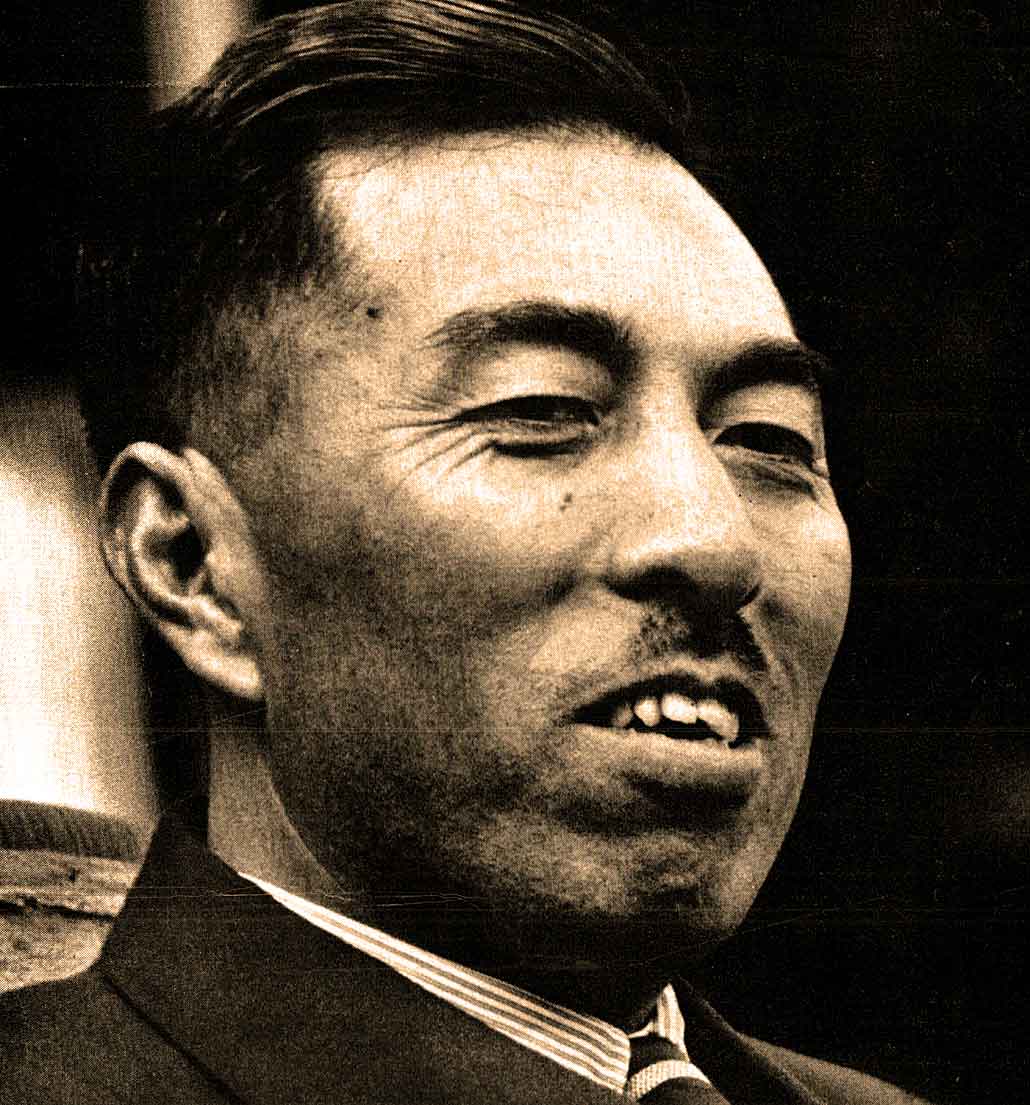 Prince Fumimaro Konoye – meet the new boss – a whole lot different than the old boss. Shades of ominous in the offing.

News for this July 17th in 1940 was unsettling. Maybe not, if you weren’t paying any attention to the goings on to the East or West of you. Summer was shaping up to one word; ominous

An incident in Shanghai involving Japanese police and U.S. Marines didn’t bode well for warm future relations. Seems, from sketchy reports, that a group of Marines were confronted by a group of Japanese Police, whom the Marines mistook for street hoodlums and guns were drawn. The Japanese insisted the Marines disarm and demanded an apology from the State Department.The State Department issued a letter of protest that the Police were acting in a hostile manner while the Japanese Foreign Office issued a complaint that the Marines were acting in a hostile manner towards their police force. Demonstrations ensued and a diplomatic fracas was underway. An investigation over the incident was underway, but apparently not underway fast enough.

All of it pointed up to increasingly ominous and strained relations with Tokyo this summer. And for good reason, since the Military had taken over full control of Japan under the Premiership of Prince Fumimaro Konoye and Democracy was put on the back-burner for the foreseeable future.

Part of the reason may have had something to do with the British closing of the Burma road, at Japan’s demand. The U.S. protested, indicating the road was the only means of supplies to China, which was the reason Japan wanted the road closed. In answer to Washington’s protest was Japan’s polite admonition to “back off”.

Meanwhile, ominous news on the other side of the world; Pressure was mounting for Germany to invade Britain by the end of Summer or postpone it indefinitely, since weather over the Channel was getting worse and preventing German planes from crossing the Channel. Despite that, reports came in from Dutch sailors arriving from England said ports in South Wales and England have been terribly bombed with many ships sunk while riding anchor.

Also reported, despite bad weather, was news of British bombers going after German staging points in Calais and other parts of the French Coast. Additional reports that as many as 1,000 German planes were heading to France and three enormous trainloads of fuel-bearing tank cars were also heading to France from Rumania, gave some indication what was being planned.

News from the Mediterranean region reported Italian troops gaining ground in North Africa and Kenya, including seizing the strategic town of Moyale near the Ethiopian border.

All that, and a lot more for this very busy July 17th in 1940 as reported by News Of The World from The Blue Network.