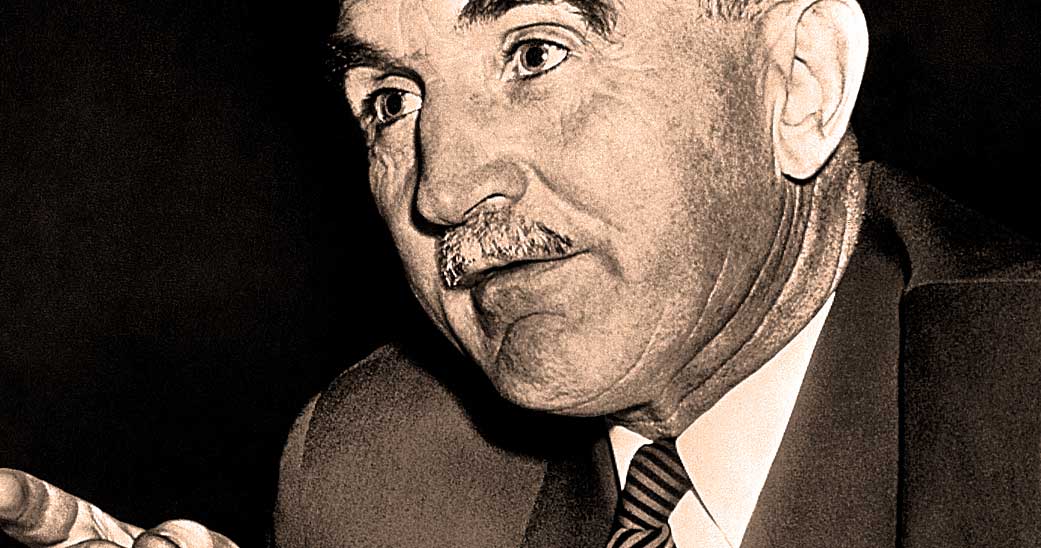 Sen. Wayne Morse - one of the earliest and most vocal critics of the Vietnam War.

Sen. Wayne Morse – one of the earliest and most vocal critics of the Vietnam War.

Contrary to popular belief, our involvement in the Vietnam War wasn’t met with universal acceptance and support. One of those most vocal critics of our Vietnam War policy was Senator Wayne Morse (D-Wisconsin), who had strongly opposed President Johnson’s decision to commit troops to Vietnam after the Gulf of Tonkin incident in August of 1964, and was only one of two Senators at the time to vote against the Gulf of Tonkin resolution.

In August of 1964, Vietnam was a distant hot-spot we had heard references to in connection with Buddhist protests, self-immolation and “American Advisers”. It was one more out of several other places in an unstable world that seemed neither more prone to blowing up into a full-scale war, or less prone to it.

But the incident of August 8th 1964 changed all that, and as history has shown, we were quickly convinced this was the place it was all coming down to – the big showdown between us and the Communists. And we were hard-sold a worst-case scenario of Southeast Asia being the “last best hope” against Communism at our doorstep. And hard-line Presidential candidates like Barry Goldwater quickly jumped on the bandwagon of Communist domination, suggesting Nuclear deterrents to counter the perceived threat.

And so Senators like Wayne Morse were in the minority, for a time. And they made their case for non-involvement which, as time went on, made more and more sense. But by the time it dawned on the majority that the war was a bad idea, we were in it too deep to just suddenly stop and go home.

Here is an interview with Senator Wayne Morse from the ABC Radio Program From The Capitol, where Morse is asked about our role in Vietnam, the pressure to commit troops to a half-baked idea and the rapidly unfolding war which he considered was 100% wrong from the start.

And don’t forget to make your Tax-Deductible Contributions to Past Daily today.