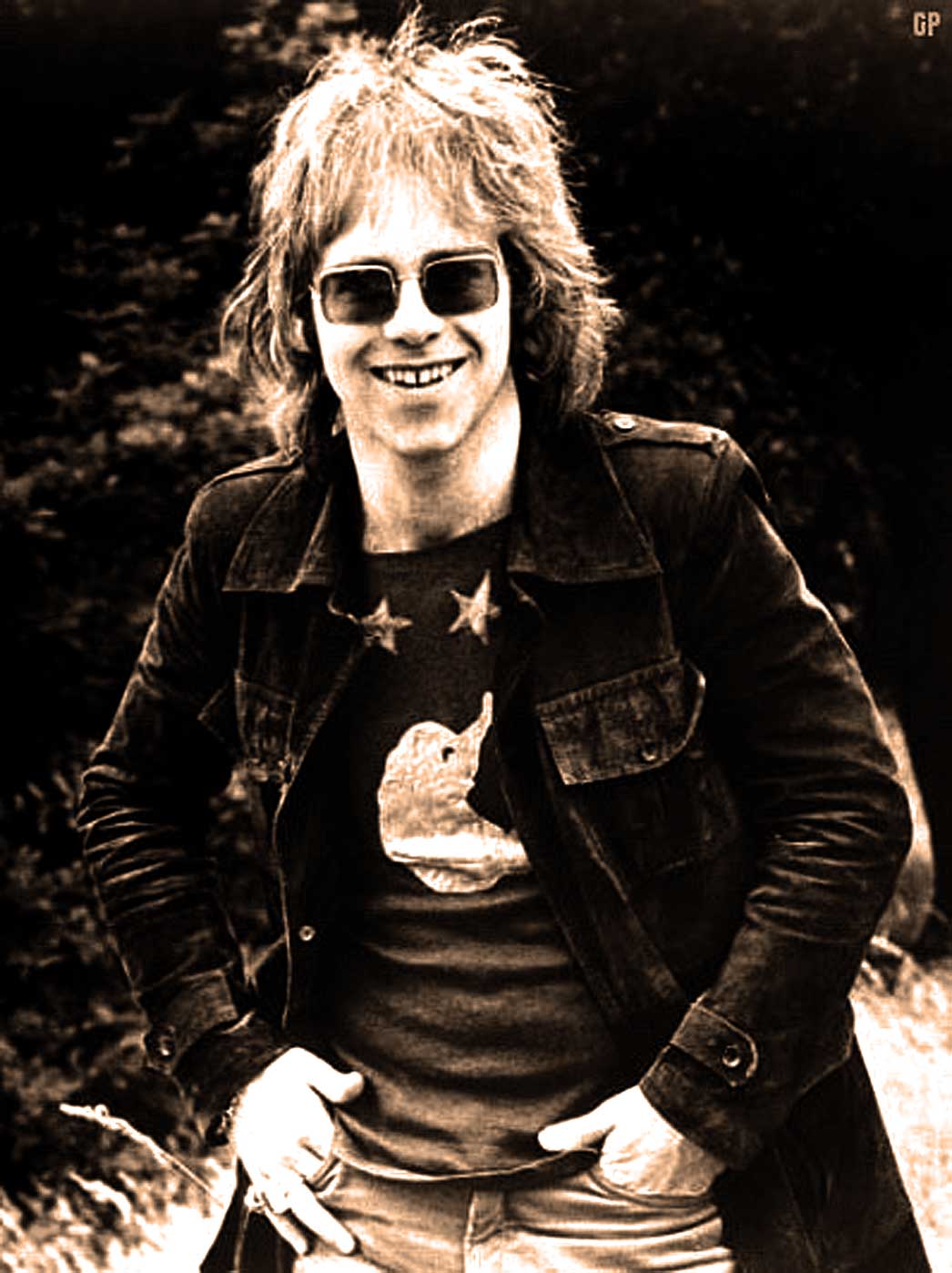 Elton John - first U.S. tour - nothing was the same again.

Elton John – first U.S. tour – soon, nothing would be the same again.

Something historic this week. Elton John before things got massive.

His first U.S. tour, supporting The Kinks. Not a household name yet – no hits. Starting pretty much at the ground floor.

So this concert may seem a little strange if you’re only used to later Elton John, or the Glitter period where show had taken over and the true talent and musicianship got shoved in the backseat.

In 1970 it was all new with no-frills – the songs spoke for themselves and this former Reg Dwight from Bluesology was coming into his own. He just had to get the message out.

Tech note: the tape starts fading in on the opening verse of Country Comfort. The original recordist got a late start.

If you’re a fan, this won’t be new to you, but you will want to hit the play button and stick around for a while. If you’re not all that familiar with this early incarnation of Elton John, the next 55 minutes will be a pleasant surprise.

Enjoy – and don’t forget to consider that tax-deductible donation to keep Past Daily up and running and doing what it does best.