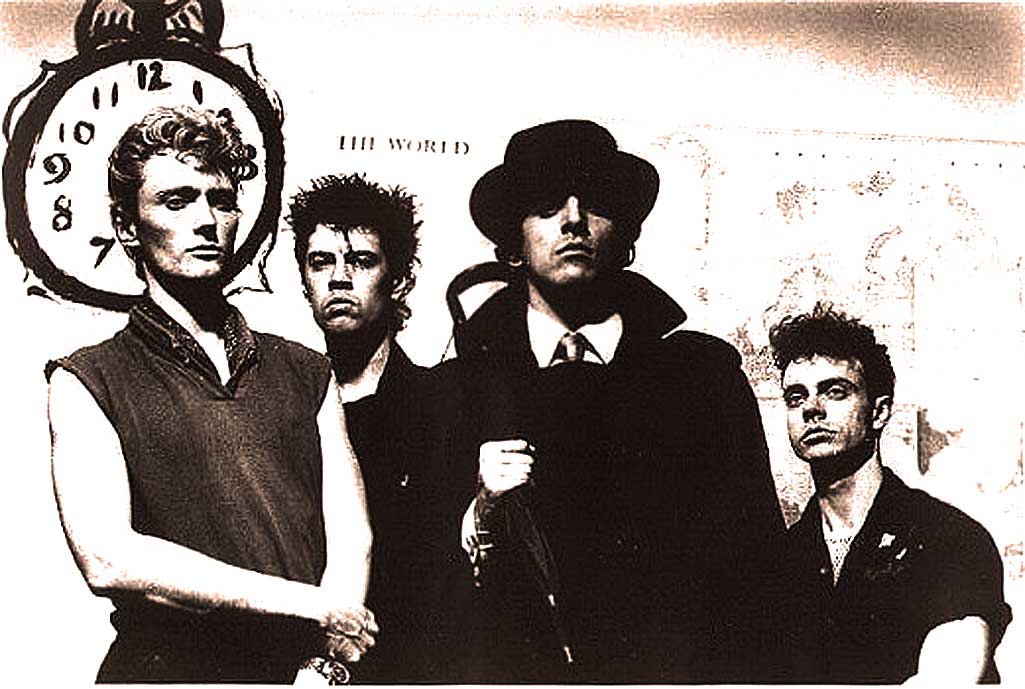 Killing Joke - Turned post-Punk into Industrial and nobody seemed to mind.

Killing Joke In Session – 1981 – Nights At The Roundtable: Session Edition

Killing Joke – Turned post-Punk into Industrial and nobody seemed to mind.

Heading briefly back to the 80s tonight for a session from Killing Joke, recorded for the John Peel Program at BBC Radio 1 on April 27, 1981.

Initially a Post-Punk band, formed somewhere between late 1978 and early 1979, Killing Joke slowly transformed into one of the more influential Industrial bands of the early 80s. Mixing synth, goth and alternative into what was described as “quasi-Metal, dancing to a tune of doom”, they did prove to be a band worth listening to and had a moderate amount of success, influencing such bands as Nirvana, Soundgarden and Nine Inch Nails in the process.