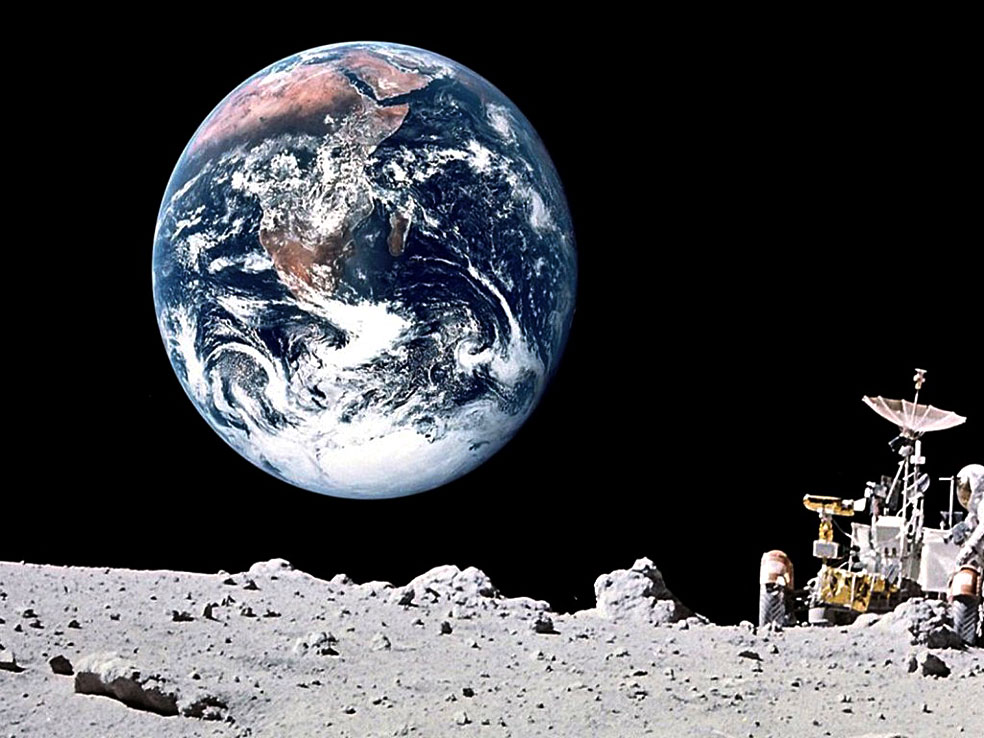 Apparently, some people didn't think so.

Apparently, some people didn’t think so.

Fifty years ago this week, the historic first steps on the Moon took place. July 20, 1969 and all eyes were glued to TV‘s, all ears were glued to radios as the Apollo 11 crew landed on the Moon and Neil Armstrong took that historic leap for mankind.

But not everyone was thrilled with the idea. There were real concerns the money spent could be better spent elsewhere. Since Sputnik was launched into space in 1957, billions of dollars were spent trying to beat the Russians in the race for the Moon. And the $5-6 Billion spent each year for Space research was tiny compared to what was being spent on defense.

Even so, what was going to be accomplished with a Moon mission? And if we made it, would it be worth it?

Months before the launch of Apollo 11 NBC Radio, via its radio documentary series Second Sunday posed the question, “Is This Trip Necessary?” and asked several people of differing opinions whether the expenditure of time and energy and the gamble (there was no sure sign this trip would be successful early in 1969) would be worth it.

The issue was, as tax payers, were we going to see any return on our investment of tax dollars – would the billions spent see any sort of tangible return?

Many felt the billions spent would be better served eradicating poverty in our cities, expanding education and health programs and addressing the myriad problems we were facing as a country.

But there were those too, who felt such a trip was necessary if we were to maintain our position as a Super Power, if we were to be preeminent in Science and Technology in the eyes of the world. More than that, it was necessary to set the Moon as a goal, as it would step-up our Technological advances. Every element in a proposed Moon landing was a new piece of technology which would be used for other purposes, aside from Space travel. In short, there was a much bigger picture involved.

So this program explored those issues. And the people answering the questions to those issues ranged from former Executive Secretary of NASA, Dr. Edward Welch to author Ayn Rand (who, of course said it was ridiculous to go to the Moon as it served no purpose), and just about everyone in between.

History turned out a bit different, and the trip to the Moon proved to have far-reaching technological benefits for decades to come.

But in February of 1969 landing astronauts on the Moon still didn’t seem possible.

Thankfully, there were visionaries.