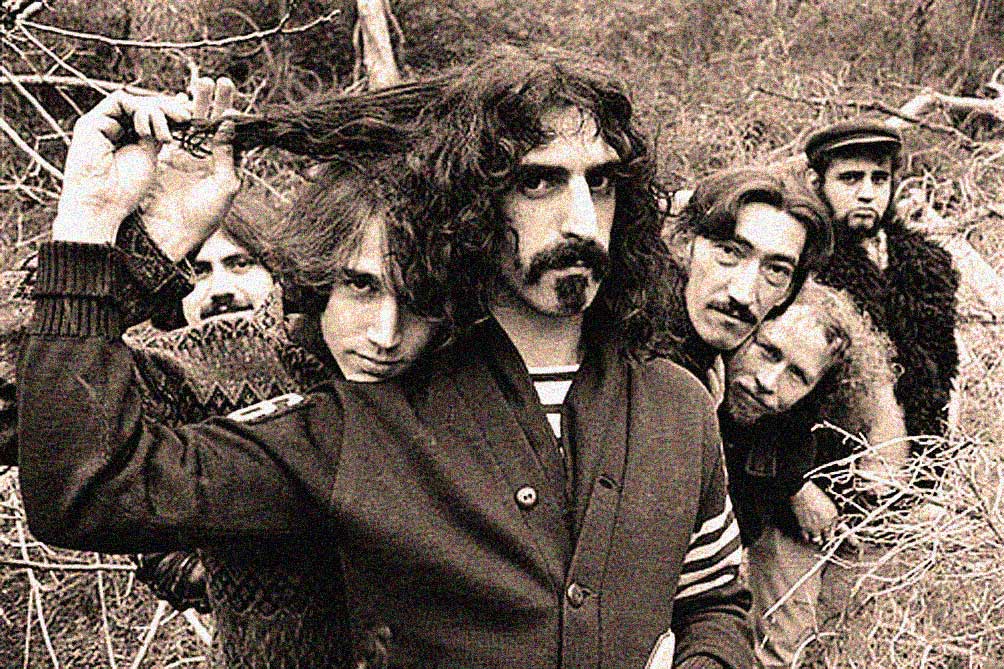 Frank Zappa - Made it all free by setting up the restrictions.

The Mothers Of Invention – Beat Club, Bremen – 1968 – Nights At The Roundtable: Session Edition

Frank Zappa – Made it all free by setting up the restrictions.

Click on the link here for Audio Player – Frank Zappa and The Mothers Of Invention – In Session For Beat Club – October 6, 1968

Another rarity this weekend. Tonight it’s Frank Zappa and The Mothers of Invention in session for the German TV show Beat Club, recorded on October 6, 1968.

For all the difficulties Zappa had getting The Mothers of Invention across to an audience in the U.S., they didn’t seem to have that problem in Europe. Whereas mainstream TV (and radio) in the States avoided The Mothers like the plague, they were often featured over the BBC and on French and German TV and they were hugely influential with the early progressive bands forming over there.

This session is primarily instrumental, and at a little over 33 minutes, concentrates on the musical aspects of what Frank Zappa was doing. There are few technical glitches here and there, mostly microphone problems and some mixing problems, but overall, the set is a wonderful example of vintage Frank Zappa during the period around Uncle Meat.