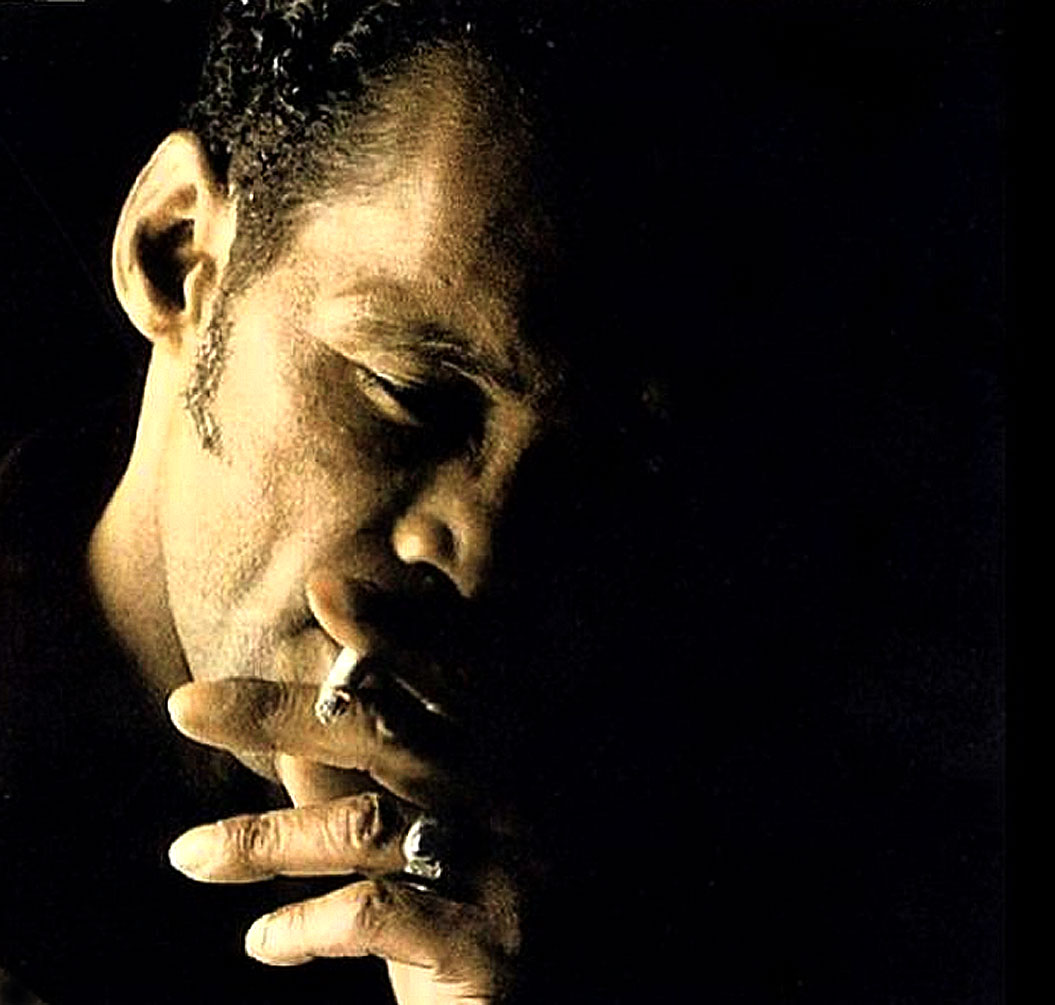 A Few Words From Percy Mayfield – 1969 – Past Daily Pop Chronicles

There are probably not that many people around now who are familiar with the name Percy Mayfield. But the name Percy Mayfield is synonymous with Blues and early Rock n’ Roll. From the late 1940s through the 1950s Percy Mayfield is one of the essential figures in the history of R&B in America. He wrote many pivotal songs from the era. His long association with Ray Charles netted such classics as Hit The Road, Jack. And as a singer in his own right, he gave us the legendary Please Send Me Someone To Love.

In the late 1960s Specialty Records, a label he was associated with from the late 1940s to the mid-1950s, started putting together a series of reissue albums featuring many of the artists who recorded for the label during the historic early days. This interview with Percy wasn’t meant to be used for anything other than a reference point in liner notes. But there is precious little in the way of interview material with him, so anything capturing his voice and his stories is of great historic importance.

Conducting the interview is Barry Hansen, best known as Doctor Demento who was working at Specialty at the time. Also popping in for a few questions and offering his insights is Art Rupe, who was the owner and visionary behind the success of Specialty and one of the key figures in the history of Rock n’ Roll.

So here is essentially a fly-on-the-wall sit-down the the legendary Percy Mayfield, from May 13, 1969. It may be a little hard to hear in places because it wasn’t meant to be used as anything other than a reference recording. But the historic importance just can’t be downplayed.

Enjoy and take notes – you never know when there will be a quiz.