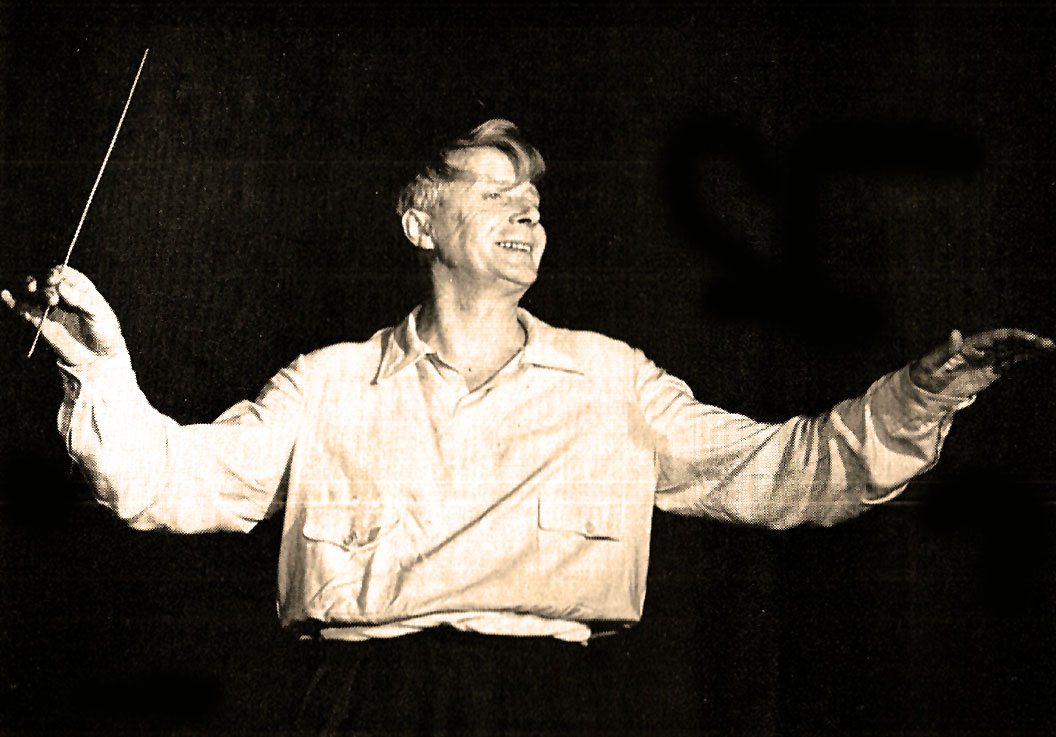 As far as I can tell, this broadcast hasn’t been reissued in any form. One reason, I can imagine, is the chatty announcer who manages to keep on talking right over the introduction and into the first few seconds of the piece. I tried to work around it, but it’s impossible not to include at least a small portion.

At any rate, an important premier of a work by an important composer in the 20th Century. I haven’t run A-B comparisons between this performance and the BSO rehearsal, but I’m sure many of you out there will. It’s always nice to hear how different orchestras, particularly two as different as the BSO and the FNO, handle the same work.

Here is that World Premier performance, as broadcast over the ORTF in Paris.