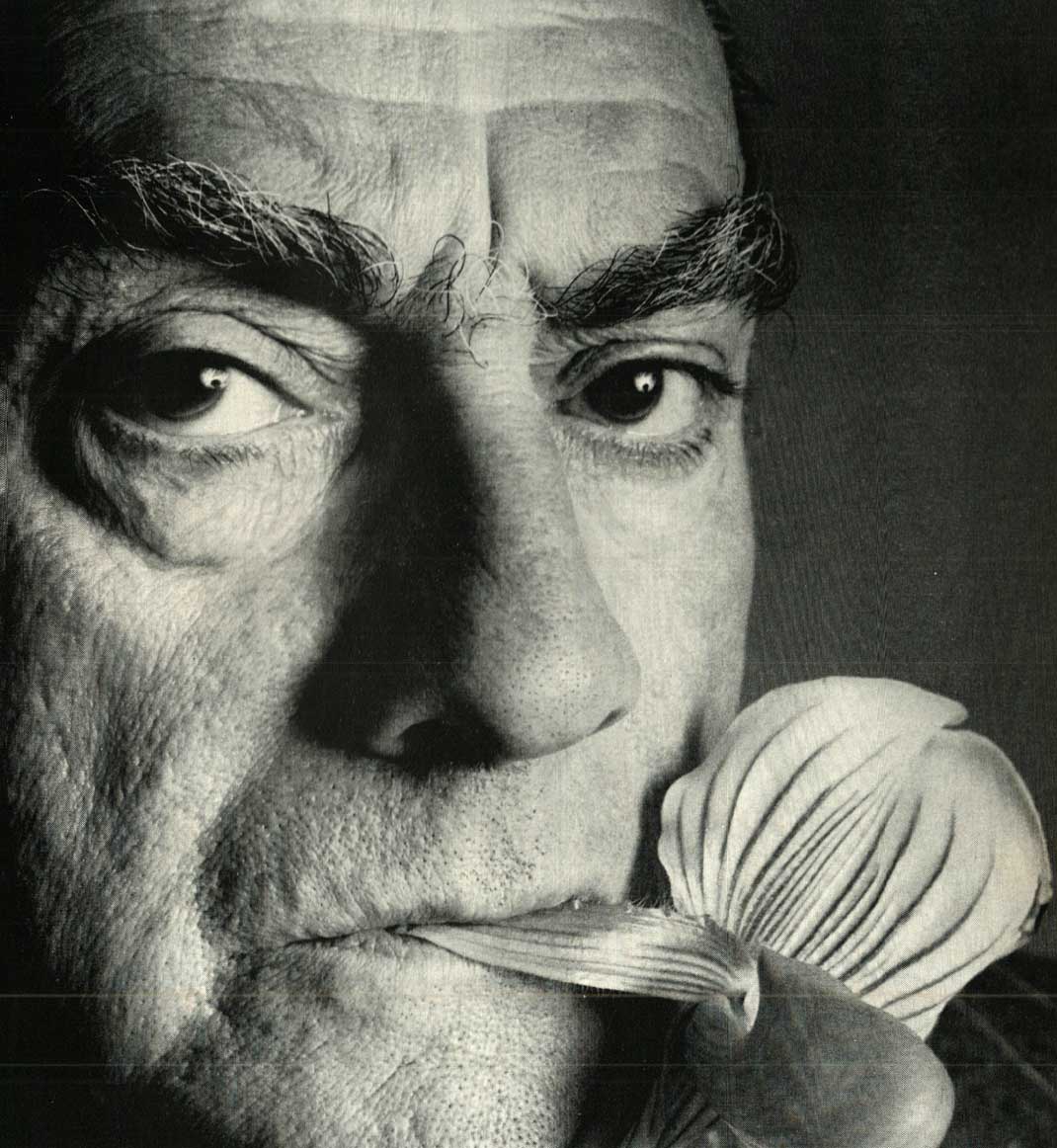 Luchino Visconti - put Neo-realism on the map and in the Theatre.

Luchino Visconti – put Neo-realism on the map and in the Theatre.

As those defining moments in the history of Cinema, and the words from the people behind those moments start to fade from memory, it never hurts to be reminded where things come from, and never hurts to hear from those people responsible.

Most film buffs are well aware of the Neo-Realist Movement in Italian cinema, beginning during World War 2. That gritty depiction of life and the human drama brought a breath of fresh air to a cinematic form clogged with happy endings and contrived tear-jerker melodrama.

One of the first Filmmakers to seize on to the idea of the Neo-Realist concept was Luchino Visconti. After working as an assistant to the French legend Jean Renoir, Visconti made his first film, the neo-realist classic Ossessione. And even though the film was terribly received in Italy, it went on to become the prototype for a form that swept through European Cinema after the war and well into the 1950s.

During this interview, conducted by film historian Arthur Boyers for the BBC around 1963, Visconti re-traces some of his early attempts and successes as well as some of his difficulties establishing a career which would become one of the most influential in later 20th Century Cinema.

At first a bomb, but went on to become one of the most influential movies of a generation.