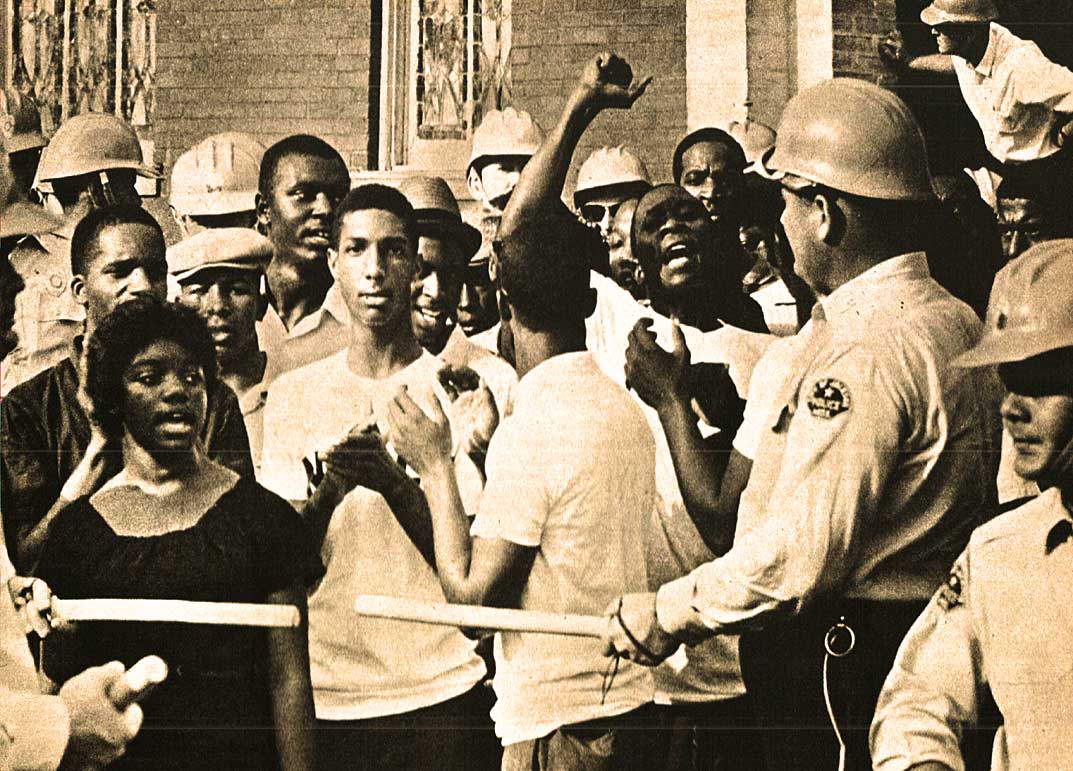 Another week in a decade of long, hot summers.

Another week in a decade of long, hot summers.

July 21st came on a Sunday in 1963, and so it was a day devoted to events leading up to the end of a tumultuous week on Planet Earth, not the least of which being a spectacular Solar Eclipse. That should have given an indication, certainly a sign. But, no.

Notorious Alabama Governor George Wallace came to Capitol Hill to testify before the Senate Commerce Committee on pending Civil Rights legislation. After railing against passage of such legislation, engaging in verbal fisticuffs with Senators, and claiming to have proof Martin Luther King was a Communist agent, Wallace remarked “some of my best friends are Negroes”, bringing a roar of laughter from the chamber.

No irony went untouched, it seemed.

And while that was going on, Civil Rights demonstrations sprang up all over the country, and with them came the threat of violence. Welcome to the long, hot Summer of 1963.

But there was other news. A proposed Test Ban Treaty meeting in Moscow between the Soviet Union and the U.S. had some cautiously optimistic, including President Kennedy. The biggest surprise came from Soviet Premier Khruschev who, as some put it, was “ready to give away the keys to the kremlin”. By the end of the week, more had been accomplished at this summit meeting than had been accomplished in the previous 18 years and an announcement of a Test Ban Treaty was set to be announced the following week. It was at least a hopeful sign.

And that’s what happened during the week ending July 21st, 1963 as reported on ABC Radio’s Voices In The Headlines.