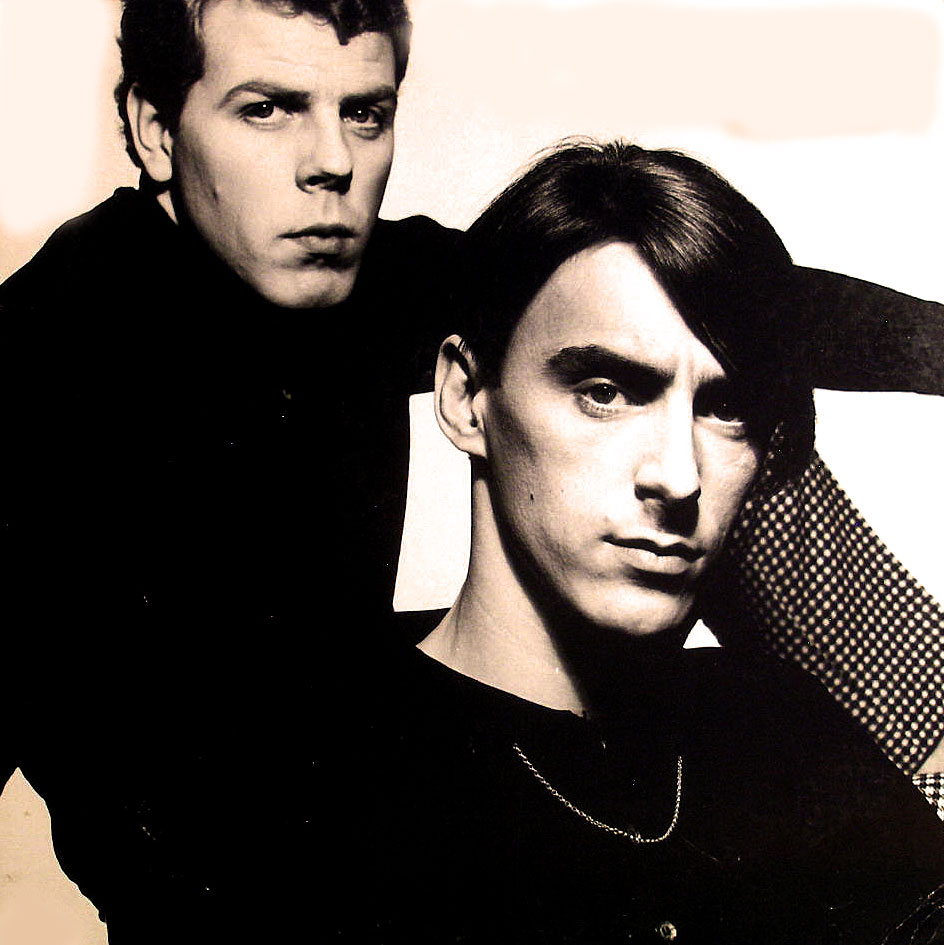 Style Council - taking it down and making it funky.

The Style Council – In Session 1983 – Nights At The Roundtable: Session Edition

Style Council – taking it down, making it soulful and funky.

More 80s tonight. When the Jam split up and Paul Weller re-emerged as The Style Council, the gear-switch seemed rather extreme at first. Proto-Mod/Punk trio The Jam were vibrant and angry. And even though there was a great degree of mellowing right at the end, the change in approach lost a few fans – but it gained a number of others.

The Style Council (if you can forgive the somewhat pretentious name) were a sign of things to come. Bands were changing direction, and a number of groups were gravitating in the direction of Funk and Dance, almost heading in a retro-direction with nods to Motown and Gamble & Huff.

Getting started in 1983 Weller, with former Dexys Midnight Runners alumnus Mick Talbot, along with drummer Steve White and Weller’s then-wife Dee C. Lee, had initial success in every other country by their own. In fact, their first release, a mini-album Introducing The Style Council was issued in the U.S., Canada, Japan and The Netherlands and not the UK.

Although they secured a top-30 hit in the U.S. (the single Mick’s Company), success wasn’t easily forthcoming, and they have gone on to be considered one of the great underrated/under-appreciated bands of the 80’s – they broke up in 1989.

Tonight it’s their first session at The BBC, recorded on May 5, 1983 and rebroadcast in 2012 by BBC 6 Music, after languishing in the vaults for seemingly an eternity.

Paul Weller has gone on to a successful solo career – and in fact, has been getting more attention in his native UK than here in the U.S. – still, a great talent with many facets to his remarkable career.