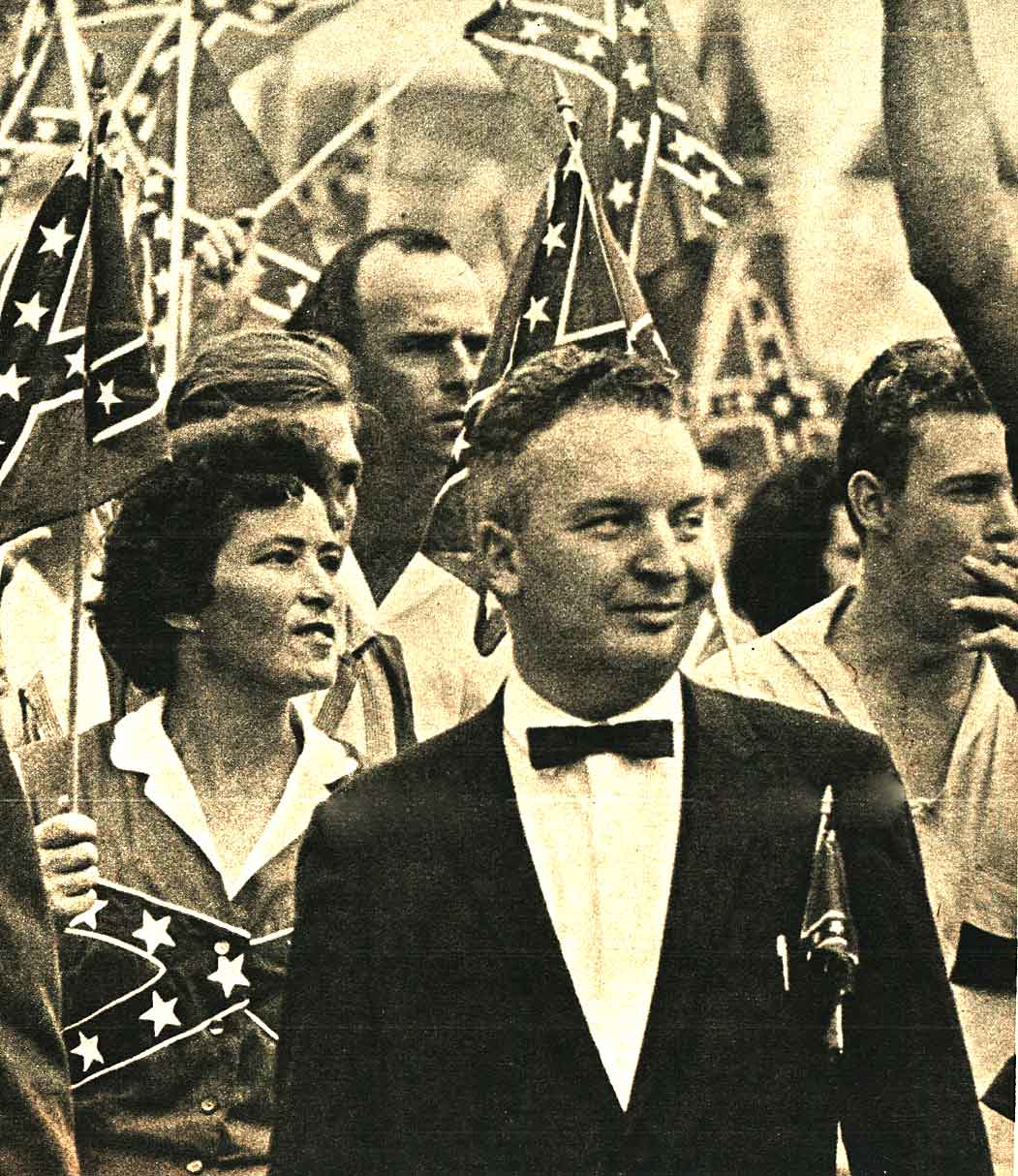 . . .and a struggle that could last forever.

Civil Rights. . .and a struggle that could last forever.

On this July 22nd in 1965, news was about the escalating War in Vietnam and the escalating violence in Alabama as the Civil Rights struggle contined.

In Washington, talks were entering their third day over the future of the Vietnam War. Calls for more troops; up to 200,000, more planes and more commitment were heard. A call for an increase to the draft quota was issued. The meetings were considered Deliberation and not Decision, even though Senate Majority leader Mike Mansfield was quoted as saying the war, in all probabilities, could last for ten years. All of those questions and issues were being brought up as the result of a five-day fact finding trip to Vietnam by  Defense Secretary Robert McNamara and Ambassador to Vietnam Henry Cabot Lodge.

With all the proposed American buildup, it didn’t mean there was an attempt to win the war, it was just an attempt not to lose it.

The Summer of ’65 was going to be a crucial one.

Meanwhile, in Vietnam. American warplanes few closer to the Chinese border than ever before. Bombing highway bridges north of Hanoi and forty-five miles below the Vietnam/China border. And 6,000 South Vietnamese government troops opened a crucial part of a highway leading to the strategic town of Pleiku, allowing a 98-truck convoy of supplies to enter the army base there. Vietcong had cut-off access to the highway for some two months.

In other parts of the world – rioting continued for several hours overnight in Athens, further inflaming the political crisis in Greece. The Organization of American States cancelled its planned meeting in Rio de Janiero for the second time. The still-unsettled crisis in the Dominican Republic was the cause for the abrupt cancellation.

Averil Harriman reported to President Johnson on the outcome of  Washington-Moscow Summit talk being held this week. It was the first time the talks had resumed since February, when the U.S. began bombing North Vietnam. It was anticipated the Russians would have a few choice words for the Administration. Harriman was tight-lipped.

The Civil Rights struggle was high on many agendas as the mood in Bogalusa, Louisiana was quiet but uneasy. Eight miles away, at Crossroads Mississippi, the KKK held a cross-burning rally and discussed a new tactic; Operation Wink – a ploy attempted to take the heat and media glare off the Civil Rights Movement. Another March and Lunch Counter demonstrations were slated to be held the following day.

The good news for this day came in the form of Sharon Sites, who was the first woman to successfully sail from California to Hawaii solo. She arrived in Honolulu in her 25ft sloop some 40 days after leaving Los Angeles.

And that’s just a taste of what went on, this July 22nd 1965 as reported by The CBS World News Roundup.