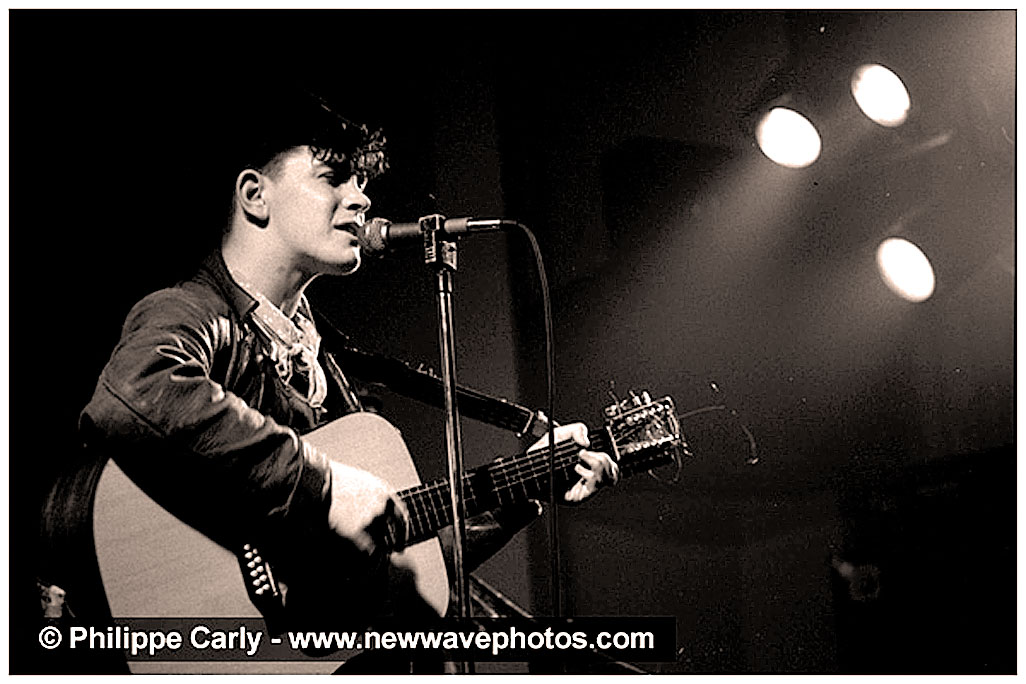 The Pale Fountains – In Session 1982 – Nights At The Roundtable: Session Edition

Staying in the 80s again tonight with a session for John Peel by The Pale Fountains. Not all that well known in the States, but a critically well-received Post-Punk/Indie-Pop band in the UK with two albums for Virgin Records and one single hitting the UK charts at #50. Two Compilation albums were released and there were some six other singles issued.

A different twist on the Post-Punk prototype. They added a trumpet in the mix, inspired by the music of Burt Bacharach, Love and The Beatles.

Only together for six years with members splitting off to other bands in 1987.

Still, they were one of the bands comprising the 80s scene – a scene that certainly wasn’t short on talent or trying.  Sadly, they have slipped under the radar in recent years. And for one of the pioneering bands in the Post-Punk/Indie-Pop era, that’s a shame.