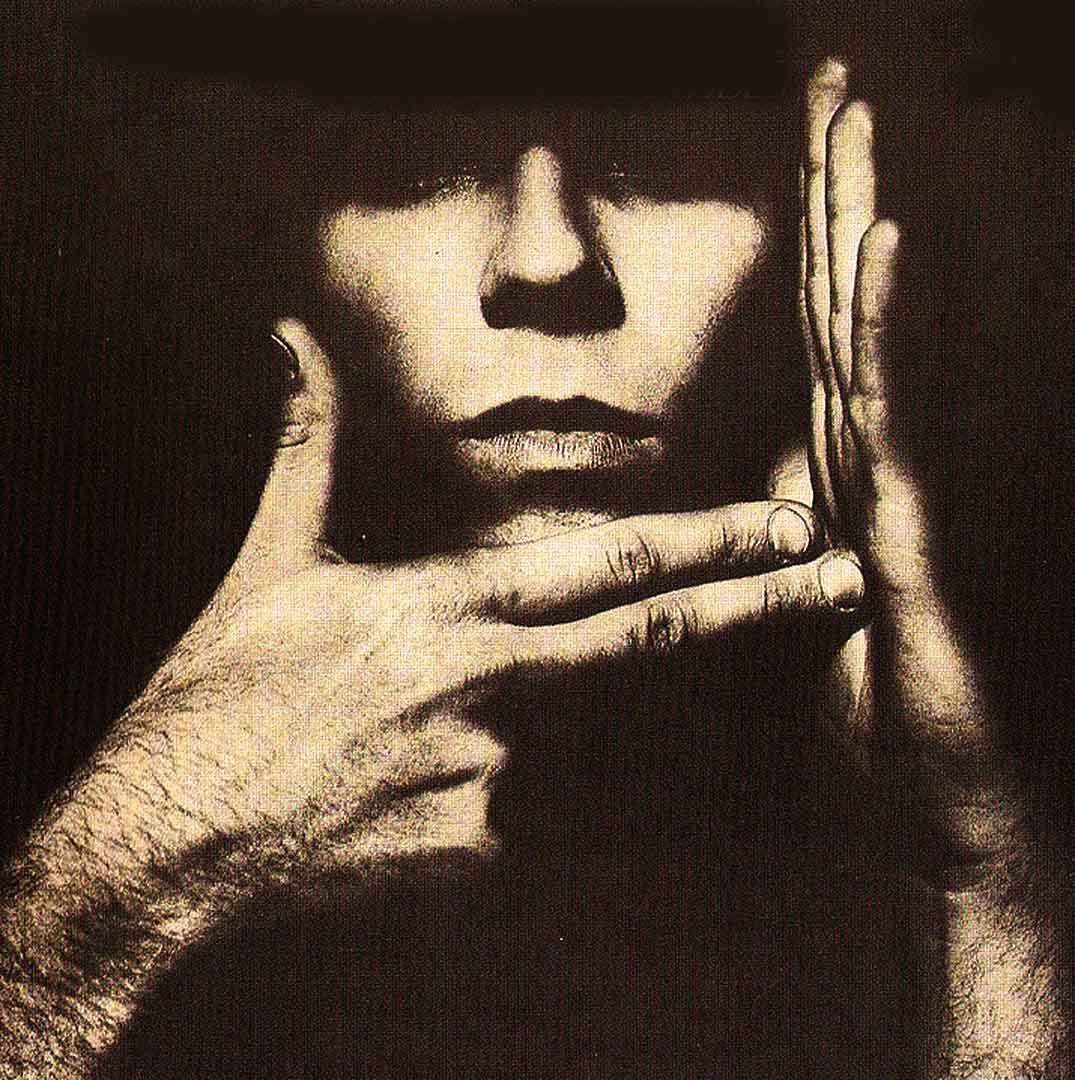 The Teardrop Explodes – In Session – 1980 – Nights At The Roundtable: Session Edition

More 80s post-Punk with a touch of neo-Psychedelia this time, via The Teardrop Explodes.One of the key figures in the Liverpool post-Punk scene, Teardrop Explodes also served as the launching pad for frontman Julian Cope, who went on to a successful solo career after the band’s demise in 1982.

Not around for a long time and, aside from one hit single (Reward) they didn’t attract the kind of mainstream success they were looking for. They did however, release three albums in that short time as well as issuing some dozen singles. But they were an influential band and their reputation grew long after they broke up.  Julian Cope has gone on to becoming a household name in much of the world.

Tonight it’s their second session for John Peel. Recorded at the BBC on April 24th, 1980.

Maybe you’ve heard about them – and maybe you haven’t. Either way, here’s a chance to check them out.