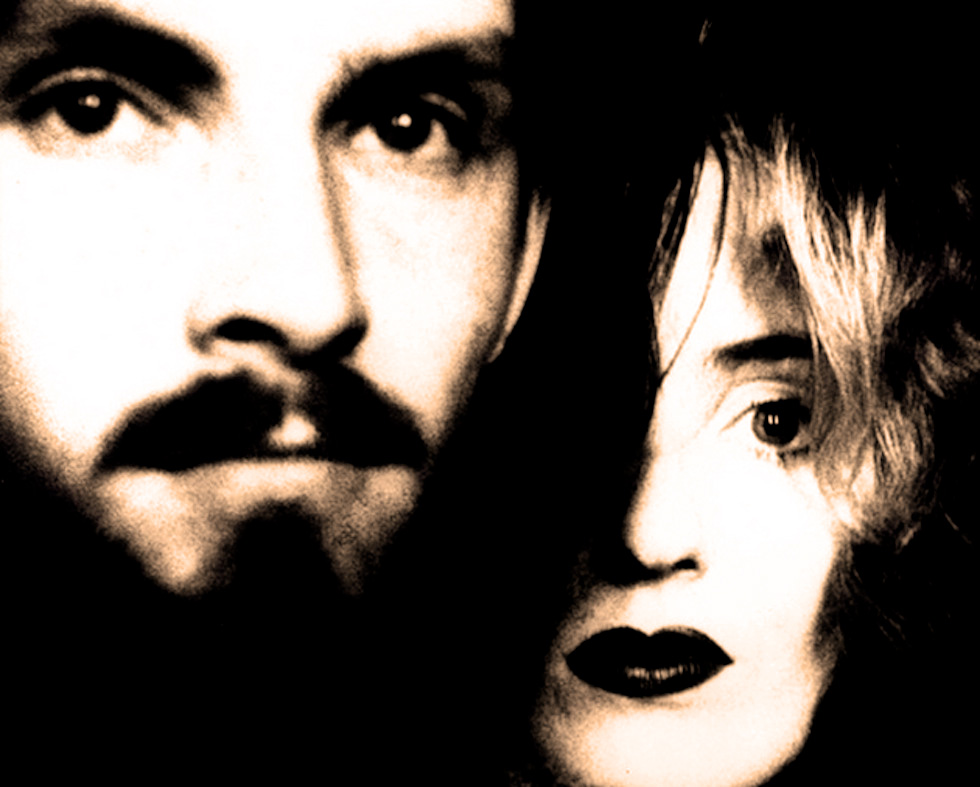 Dead Can Dance – In Concert From Rotterdam – 1987 – Nights At The Roundtable: Concert Edition

Ending up the week of 80s bands with a concert featuring Ethereal/Goth/Post-Punk/Dark Wave practitioners Dead Can Dance. Recorded live in Rotterdam in 1987.

Once described by Australian music Historian Ian McFarlane as “constructed soundscapes of mesmerizing grandeur and solemn beauty”, Dead Can Dance have been one of the more influential bands to come out of the 80s, and certainly one of the more pioneering ones.

Initially together from 1981 to 1998, disbanding in 2005 and finally re-grouping and appreciating a huge following from 2011 to the present.

The first few Dead Can Dance albums weren’t available in the U.S., which probably contributed to their having a more underground cult following, since they were only available as imports. By the early 1990’s their label 4AD signed a distribution deal with Warners and it’s then their reputation soared.

This concert puts them in that earlier period. Still very much a cult band to U.S. audiences, but wildly popular in Europe.

If you missed them the first time around, here’s a wonderful opportunity to hear what the fuss was all about, as the always-present VPRO was on hand to record and preserve the concert for posterity.

If you’ve been following them since Day One, here’s a great chance to hear them as a reminder why you loved them.