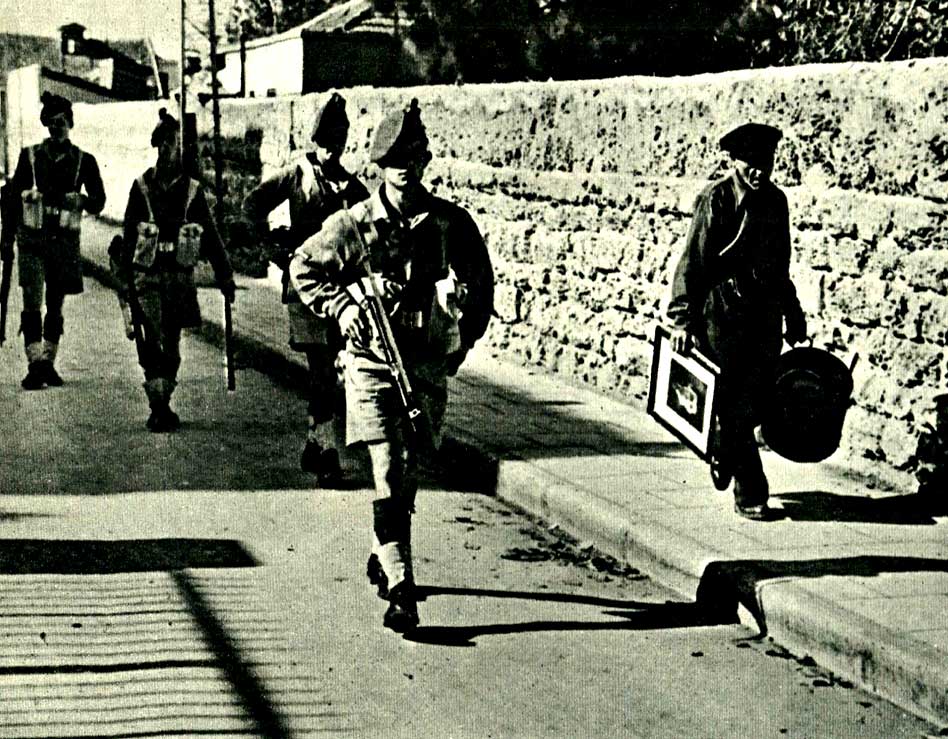 There was a movement afoot to get the U.S. up-close-and-personal on the Palestinian question in 1948.

Should The U.S. Get Involved In The Palestine Partition? 1948 – Past Daily Reference Room

There was a movement afoot to get the U.S. up-close-and-personal on the Palestinian question in 1948, as Britain was leaving.

Click on the link here for Audio Player – NBC – Chicago University Of The Air -Should A United States Army Enforce The Partition of Palestine? – Feb. 22, 1948 – Gordon Skene Sound Collection

As the Partition of Palestine began to unfold and as the violence increased, a question was raised as to whether the U.S. should get involved militarily with the United Nations in the process.

Opinions, like everything concerning this region of the world, ran the gamut; from emphatic yes to emphatic no.

The debate went on for a considerable amount of time. So much so, that American public opinion was being solicited from media in an attempt to get some grasp on where America stood on this complicated matter.

As one of its Sunday Opinion programs, NBC Radio via their Chicago University Roundtable ran a special program dealing with the Palestine question.

Another fascinating historic document, giving an idea of just how complex the situation in that region truly is.

Remember, this is 1948 we’re talking about – history has made the question is much more complicated one since then, further indicating there is no black or white answer, and even when you think you know something, there is another element that arrives that further complicates matters.

Here is that University Roundtable broadcast from February 22, 1948.