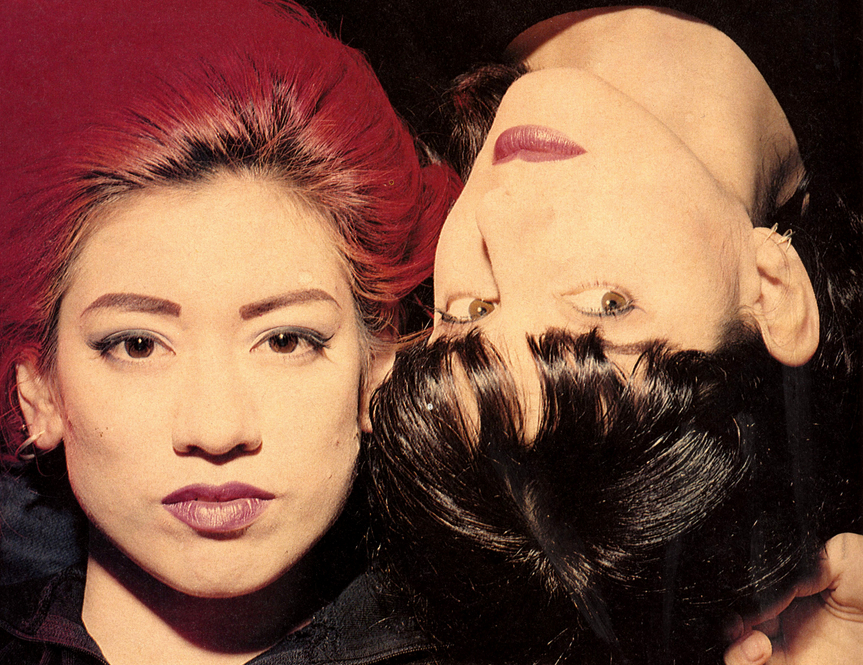 Miki and Emma of Lush - without them, Shoegaze would be very dull.

Miki and Emma of Lush – without them, Shoegaze would have been very dull.

This weekend, one of those bands without whom the 90s would have been just another stretch of ten years, broken up by periods of sleeping and waiting.

Lush were a perennial favorite of mine ever since I heard their first maxi-single in 1989. They were the quintessential dreamscape/Indie/dreampop band who put the word Shoegaze on the map and they had a successful run for close to 10 years (7 really, but 10 “officially) and it probably would have been longer had tragedy not struck. Although not as successful in the U.S. (certainly not for trying), they were nonetheless very big in most other parts of the world.

The set this weekend comes via the Reading Festival in 1994. It has a few problems, all via the stage in the manner of power outages and equipment malfunctions, but the audience is understanding and the band takes it in stride and they end on a high note.