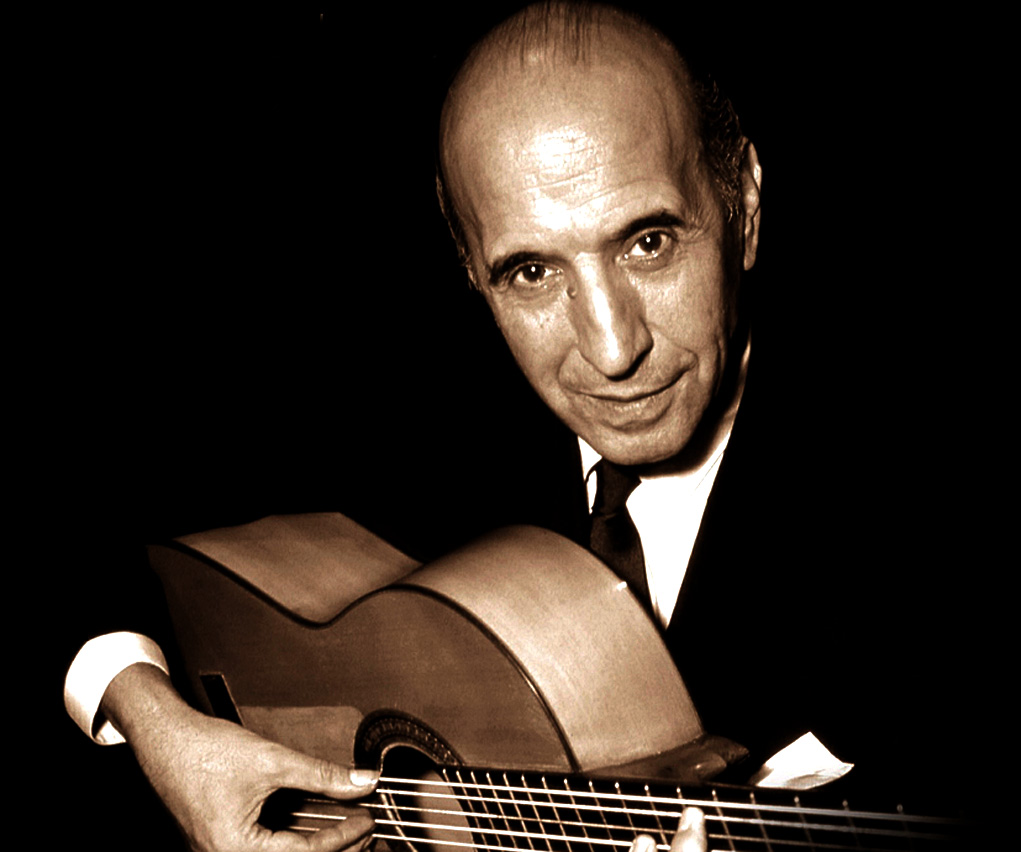 Carlos Montoya - a Master of Flamenco.

Carlos Montoya – a Master of Flamenco and its most vocal advocate.

Carlos Montoya was one of the true legends of Flamenco Guitar. As a founder of the modern-day Flamenco style, Montoya was highly influential and had achieved worldwide popularity and was one of the most its popular practitioners from the early 1950s up to his death in 1993.

Here is a rare interview conducted by NPR in 1974, as part of the Options radio series, where Carlos Montoya talks, not only about his playing and his work, but also that of one of the great historic figures in Flamenco, Niña de Los Peines.

Essential listening for any student of Spanish Flamenco Guitar – or any guitar, for that matter.