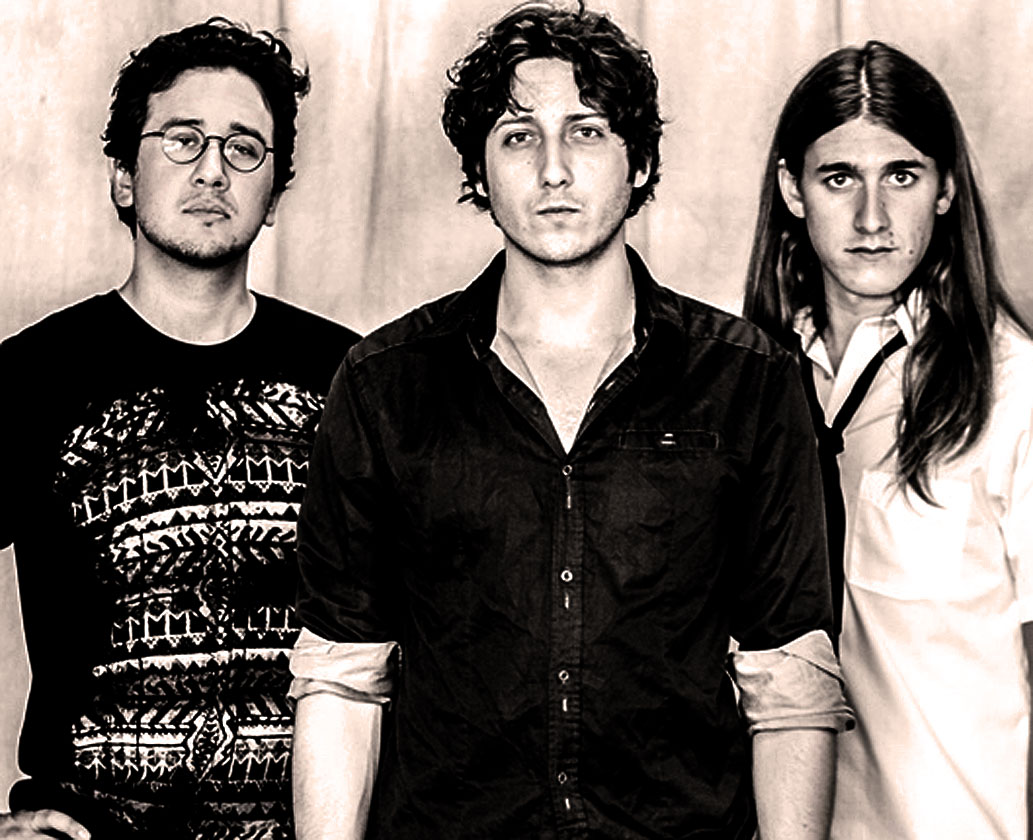 King Washington - one of those gems lurking around the inner recesses of Los Angeles.

King Washington – one of those gems lurking around the inner recesses of Los Angeles.

I just ran across King Washington by way of KCRW last night. Gluing my ear to the radio as Chris Muckley played Animal from their 2012 album The Gears I was instantly hooked. Here was one elegantly structured band with seamless harmonies and a powerhouse presentation. You want to draw comparisons to earlier bands; classic bands from previous decades, where tightness and precision, intelligent lyrics and gorgeously executed songs were commonplace – something King Washington has in common with them all.

But here’s the deal – they are their own people, and they are dynamic and compelling on their own. Their music may have some common familiarity, but it’s their own point of view and it’s refreshing. And that’s what sets them a few cuts ahead of many bands currently making the rounds today.

The good news is, they are hitting the road the week after next. Starting August 7th and going until the end of October, King Washington is doing a sweep of the East Coast. Go to their Facebook page and check the tour dates and see if they are coming near you. For you in L.A. there’s one last chance to catch them before they head out of town, in Hollywood on July 30th at The Hotel Cafe on Cahuenga Blvd in Hollywood (nice venue).

In the meantime, to give you taste of what you can expect, here are two songs the band performed live at the Release Party for The Gears in 2012. They play Animal and Don’t Expect My Love (sorry, only two songs – more next time). Their latest album, The Overload came out last August – check them both out. They are working on a third album at the moment, so stayed tuned.

Hopefully, we can put up one of their upcoming concerts on a future Backstage Weekend. Maybe – fingers crossed.