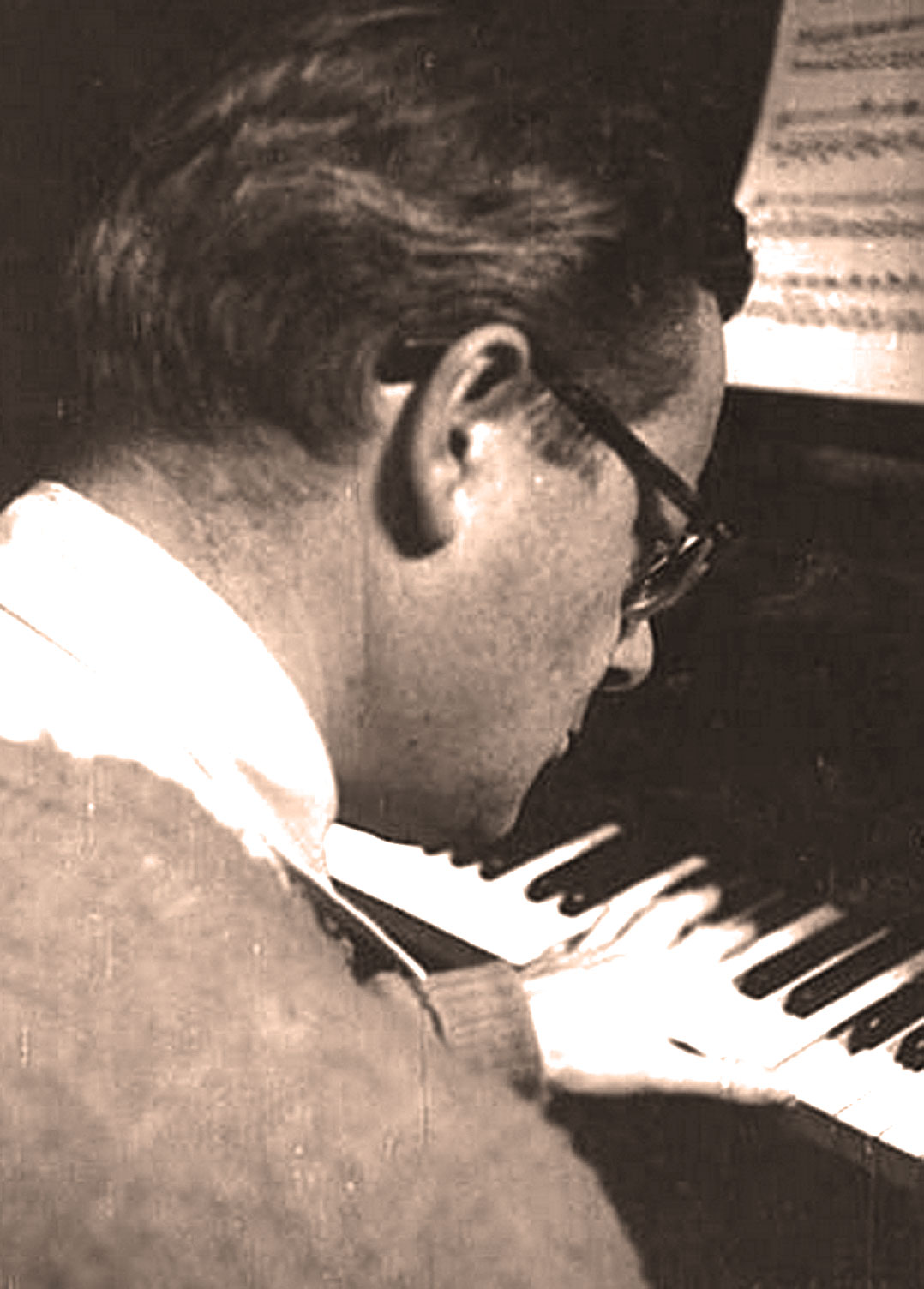 And you get to hear it here.