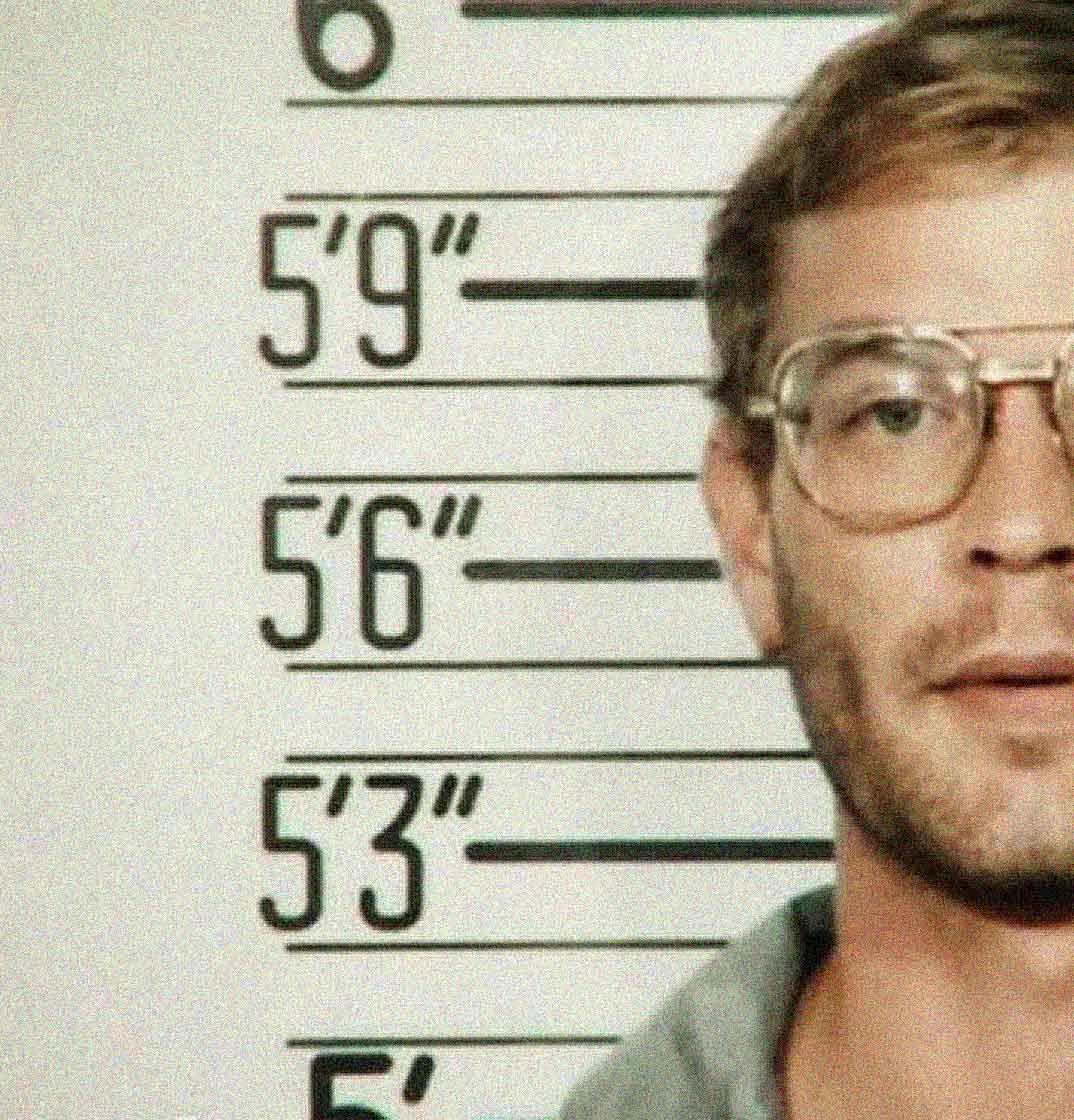 The odor from Apartment 213 was a tip-off.

The odor from Apartment 213 was a clue.

As news filtered out regarding the arrest of a seemingly innocuous pedophile with a drinking problem, the story of Jeffry Dahmer and the cabal of sickness he waged on the human race exploded on to the media.

From his arrest on July 25th to the end of the week, a hideous portrayal emerged of deranged pedophilia and cannibalism, with each new discovery more gruesome than the previous one.

By the end of the week, America achieved a level of numbness but kept asking the proverbial question: “what went wrong?”

It was only the beginning and it would end in a trial and a sentencing. Dahmer would eventually be the object of a revenge killing while in prison – but that was off in the future. For this July 28th it was still unfolding.

A Middle-East Peace plan was in the works, with Secretary of State Baker attempting to drum up support ahead of talks. Everyone was in favor of direct talks, but Israel was balking at the idea of anyone from East Jerusalem or the PLO would be part of it.

And another Moscow Summit was in the works, with President Bush getting ready to fly off to another meeting with Mikhail Gorbachev. Gorbachev was getting ready to announce sweeping new measures that made many in the Politburo sit up and take notice. Changes were happening fast and furious in the USSR.

Iraq was still on the burner, with sanctions in place since earlier in the year. The U.S. proposed a sale of Iraqi Oil to pay for food and medicine which were on the list of goods not coming into the country. The Oil sale would also pay war reparations. No word from Baghdad.

And that’s just a small slice of what went on in the world, this week ending July 28th in 1991 as presented by ABC Radio and World News This Week.