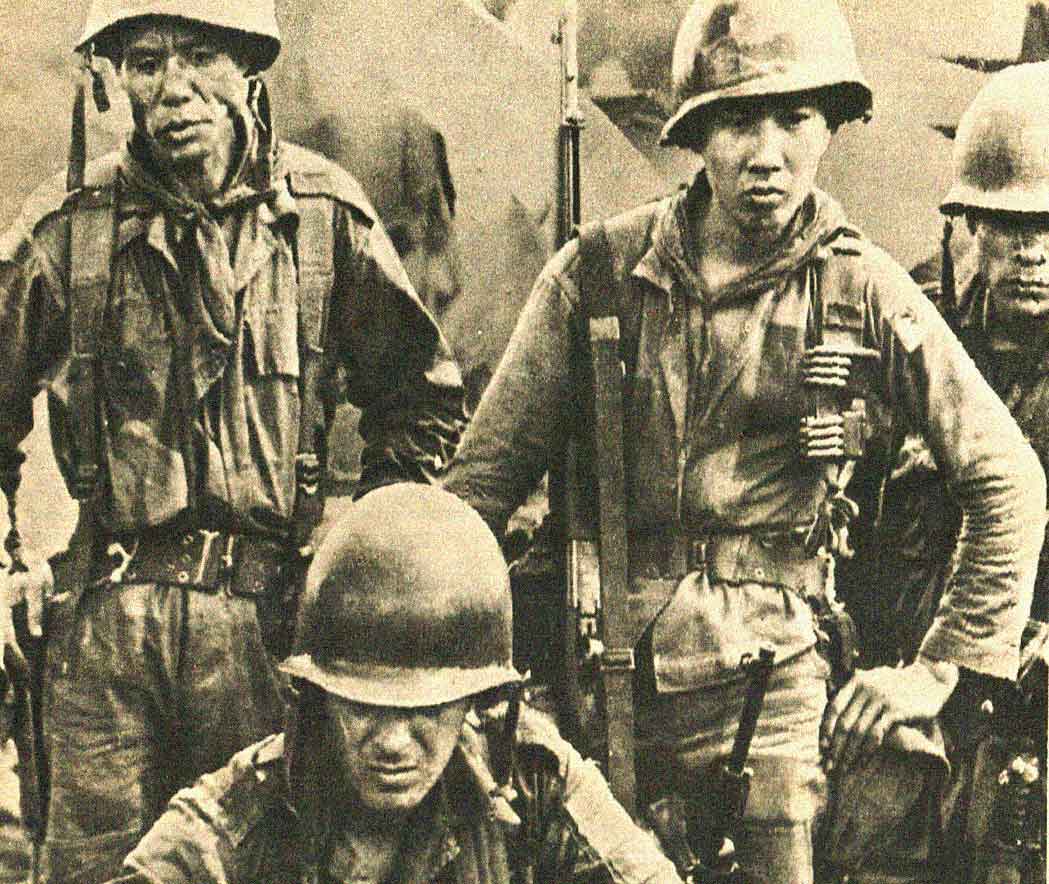 As the Vietnam War continued to escalate, the news reports came in with daily, almost hourly regularity. ABC News began a weekly series, Vietnam Update, which attempted to stay on top of the situation, report as much factual material as possible and present the daily Pentagon spin as necessary.

The news on this 37th weekly report for July 28, 1966 was the completion of Operation Hastings, a three week battle just 17 miles south of the border with North Vietnam.  The report covers reactions from the troops, the Pentagon casualty report (136 dead – some 225 were missing) for the week and eyewitness accounts of the fighting.

One report featured a press conference by Whitney Young of The Urban League, who was in Vietnam on a fact-finding mission over allegations of a disproportionate number of Black U.S. combat troops to White combat troops.

But as much as there was a growing tide against the war, programs like this tried very hard to keep the war upbeat and victorious. As time went on, it became harder and harder to maintain the Pentagon Spin as more people began to question why we were even there in the first place and as news coverage came in faster as technology improved.

Vietnam was considered to be the first “televised war”. And even though there was a considerable amount of censorship, the constant access to the flow of information and battlefield reports brought a closer scrutiny to war than ever before.

So here is that report for the week via Vietnam Update over ABC Radio for July 28, 1966.