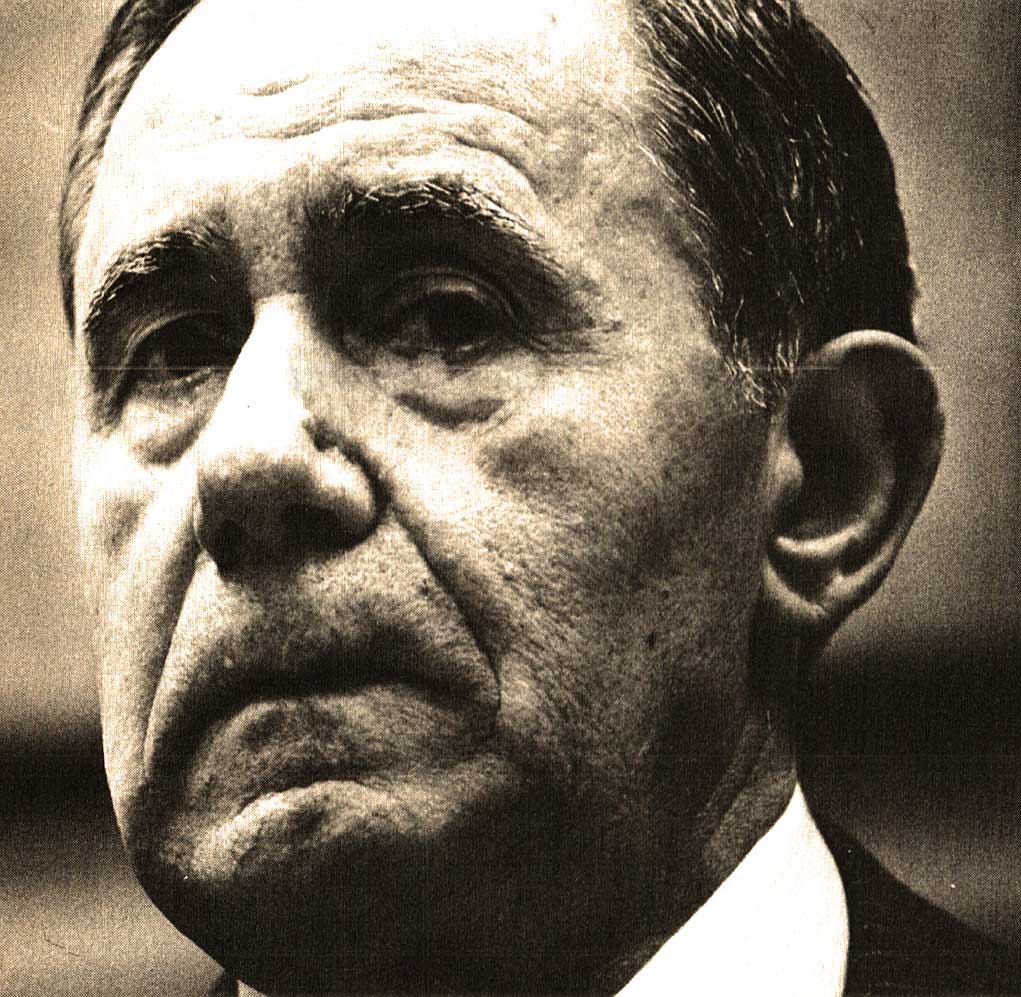 While much of the world was busily distracted by the Olympics in Los Angeles, a quiet pessimism was bubbling unabated under the surface, this July 30th in 1984.

Summit talks between the U.S. and the Soviet Union, scheduled for September, were looking nonexistent. Much of it had to do with the Reagan Administration’s Star Wars Defense Initiative, which seemed improbable at best, a gargantuan waste of money at worst, but certain to cast an air of doom over any Strategic Arms Limitation talks hoping to take place. Soviet Foreign Minister Andrei Gromyko, meeting with Senator George McGovern in Yalta, told the former Presidential candidate that chances for a summit meeting in September were negligible at best, and that the White House and the Kremlin were circling the drain as far as relations were concerned. Gromyko blamed Reagan for the bad blood, and predicted he would win re-election come November and that any hopes for an improvement in relations most likely wouldn’t happen for at least another four years.

The saga of the hi-jacked airliner over Venezuela and landing in Aruba was now off to Curacao. The hijackers demanded $5 million in cash and a helicopter, but took off suddenly and headed to Curacao. Among the 87 passengers on the plane were four listed as U.S. citizens.

The last of the Marines guarding the U.S. Embassy in Beirut left, now that the Embassy had been moved to new and safer quarters. The Marine presence began in 1982 when they were part of a multi-national peacekeeping force and were the object of a terrorist attack where some 250 Marines were killed in a barracks bombing.

And on Capitol Hill, the Senate was attempting a move to shut off debate regarding a bill designed to continue selling power from the Hoover Dam at Depression-era rates; less that a half a cent per Kilowatt Hour, for the next thirty years. The Power would be furnished to users in Southern California, Nevada and Arizona. However, some Senators felt that other areas of the country were being called upon to subsidize the Southwest and to give up the deficit reduction benefits of a reasonable profit on the government-produced power.

It was also expected, later in the week, that the House would debate whether to include any funds for covert operations against Nicaragua in the following years Intelligence budget. The House had already killed additional funding for 1984 and there was strong sentiment to end the secret war altogether.

And the war along the Thai/Vietnamese border was stepping up.

All that, and so much more, for this July 30th in 1984 – as presented by The CBS World News Roundup.

Day Two of our Indiegogo Fundraiser for Past Daily and The Gordon Skene Sound Collection. Off to a dismal start, with just two donations so far – I’m asking for your help in keeping the website alive and the archive functioning. And I can’t do either without your support. This site doesn’t pay for itself, not by a long shot. And so I need your your Tax-Deductible Donations of whatever you can afford, in order to continue the work and continue bringing you history every day. Please hit the Donate button and do what you can.