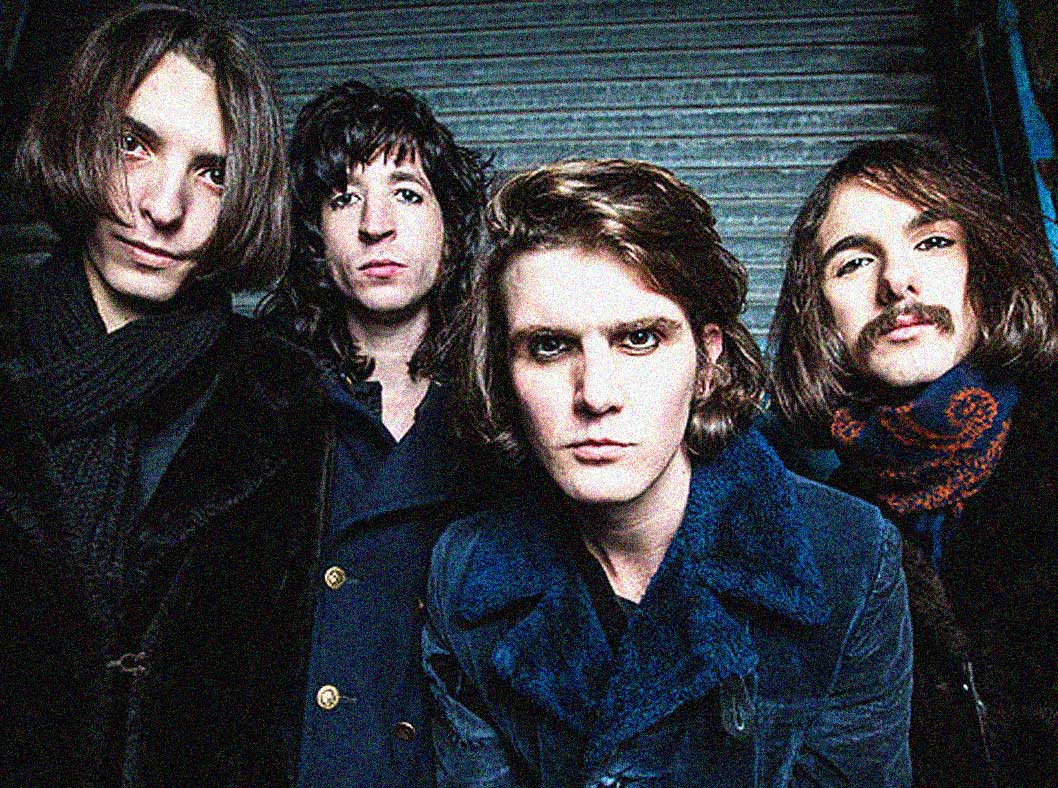 According to NME, one of the essential and unmissable bands of 2014.

According to NME, one of the essential and unmissable bands of 2014.

Playing catch-up tonight with some of the earlier festivals this Spring/Summer with a set by Telegram at the 2014 Best Kept Secret Festival.

According to UK music paper NME, Telegram are one of the essential and unmissable bands of 2014. I would go along with them on that.

According to The Guardian newspaper, Telegram are described as “This Anglo-Welsh band’s pace is motorik, their beat kraut, and their tone psychedelic, with a dash of glam”. I would go along with them on that one too.

Telegram have been getting a lot of positive press the past two years, and this all-too-short set from them at this year’s Best Kept Secret Festival in The Netherlands offers a good reason what all the fuss is about.

In the mold of a lot of New-Psych that’s been making the rounds of late, Telegram offer something a bit different -maybe it’s the “dash of glam” as The Guardian described it. Whatever if it, they are definitely a band to keep an eye out for, and catch them if/when they show up near you.

As always, recorded by the ever-present/ever-trusty VPRO in The Netherlands, Telegram were an unexpected hit at the Festival this year. Harbinger of more to come.

And while you’re playing loud, don’t forget to kick in some coin for Past Daily/Gordon Skene Sound Collection’s Indiegogo campaign. We’re doing our best to give you the best of what’s out there. And even though we’re mostly about old stuff – the new stuff is just as important. So if you can chip in a couple of Tax Deductible dollars to keep us up and running, that would be awesome. Click on the link below and toss some love our way. You won’t regret it – I promise.