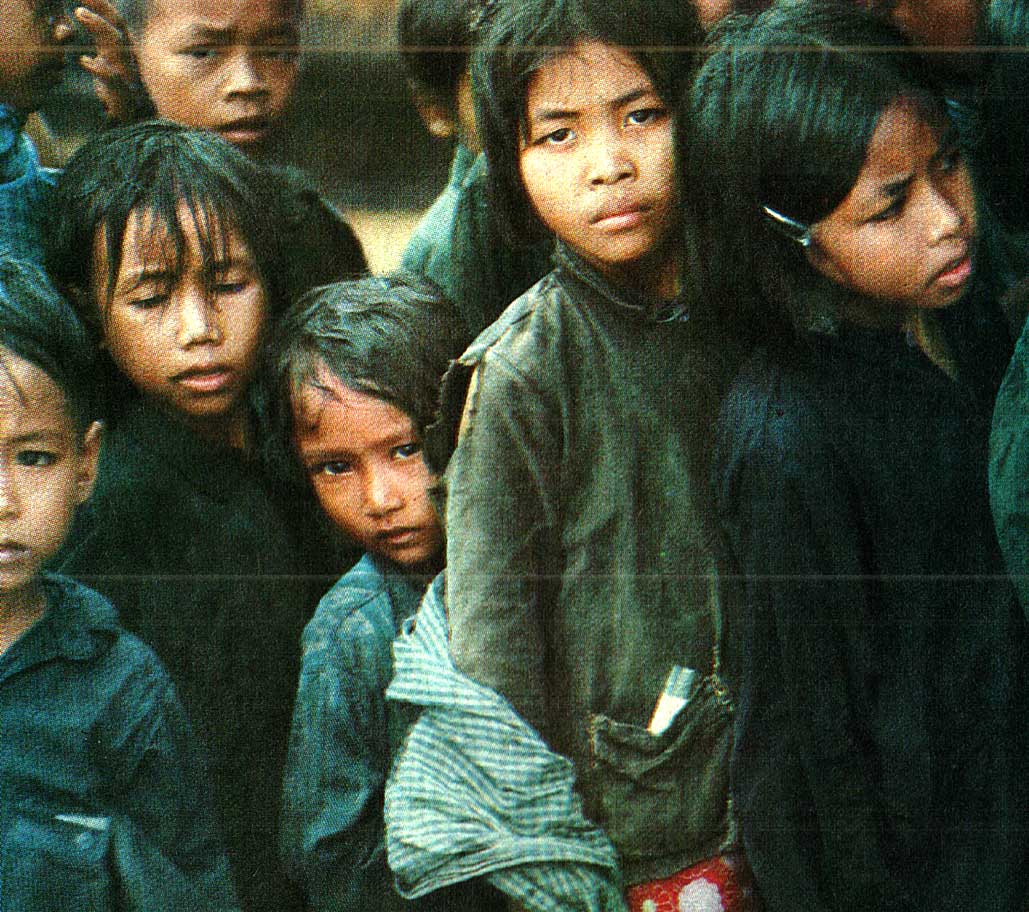 A day wildly fluctuating between optimism, pessimism and huddled masses, this last day of July in 1979.

Starting off with a sense of relief. Kidnap victim Caroline Thompson was reunited with her parents after being held for two days by 18 year old James Tucker, a prison parolee who served time for car theft. Seems he was after the car, not the kid.

Not so good was news of another kidnapping. This time in Kansas, where Bank executive Grant Avery was abducted and later found, shot in the head. It was later learned that Avery informed his kidnapper he wouldn’t be able to get into the bank vault until Monday morning – and that was two days off. The kidnapper couldn’t wait and Avery’s body was dumped in a ditch.

The question of Gas Rationing was Topic-A on Capitol Hill this July 31st. Seems a standby Gas Rationing plan presented by President Carter was going in for rougher sailing than originally thought. House Republicans, joined by many Democrats, gained approval of an amendment which would have forced President Carter to come back to the Congress to get approval of the details of any gas rationing plan before an emergency had even developed. The original plan asked for Congressional approval, only if the rationing plan was about to be used. The nibbling process went on.

The House was also debating and voting on whether to censure Democratic Representative Charles Diggs of Michigan, who admitted to kickbacks and padding his office payroll.

And looming on the horizon was the 1980 Presidential election. And already sides were being taken and argued. It was looking like a major thorn in Mr. Carter‘s side was going to be Ted Kennedy.

But also looming on the horizon was the situation with Iran, which exiled former Prime Minister Shapour Bakhtiar who warned of a coming explosion from his former country. Bakhtiar had been in hiding since the overthrow of the Shah. Even though there was a death warrant issued for him, he still wanted to go back home.

Not able to go back home was yet another load of some 700 refugees, masses fleeing Vietnam and picked up by Italian ships in the South China Sea. The Italian Embassy in Kuala Lampoor said the refugees had been driven out to sea by Malaysian soldiers and were generally in poor condition.

And that’s just a little of what went on, from optimism, pessimism and huddled masses, this rather insane last day of July in 1979, as presented by The CBS World News Roundup.