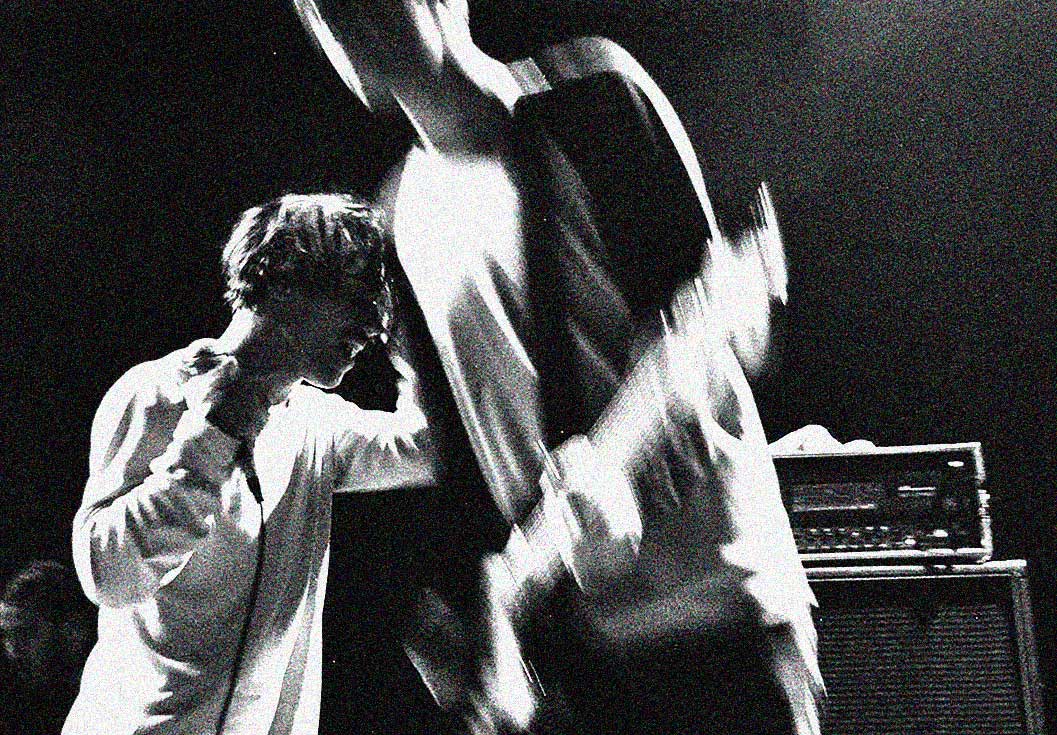 In case you’ve been distracted today, Lollapalooza 2014 opened earlier (h/t to colleague Pat Dallas for the heads-up). The good news for everyone not able to make the trek to Chicago this year is that it’s being streamed live.

An impressive lineup with many of the usual suspects from the Festival circuit this year (Bombay Bicycle Club, Chvrches, Lorde, etc. etc.). And even though Lollapalooza has been getting some knocks in the recent years, this three day extravaganze ought to redeem the powers that be.

I don’t know if they are re-running the concerts for those who missed them the first time around. I suspect they are, since Red Bull is sponsoring the whole thing. But since we got slightly burned on the stream from Coachella this year, it’s good not to take chances. Check below for schedules in the related articles.

Especially with Jagwar Ma, who turned in an appropriately mind-melting set, hot on the heels of a cloudburst. The rain didn’t seem to dampen their performance or their energy. They are one of the harder working bands this year; playing everywhere and anywhere. And of course, it’s doing wonders for their creds, since Jagwar Ma, in a very short time have gotten rather huge.

In case you’re just getting to know them, or want to hear what they were up to in Chicago earlier today, here is their set for proof as to what the fuss is all about. I swear, there must be something in the water supply in Australia . . . .

Play loud – turn off the lights and do whatever else you need to do to get in the mood. I won’t say anything.

And in case you’ve been missing it – the Past Daily/Gordon Skene Sound Collection Indiegogo fundraiser is plodding along. I take no credit for having having these concerts in my archive (although there are few hundred others), Past Daily is about bringing you things you may not be all that familiar with as a way of making the world a better place and expanding your musical horizons. You may not like all the stuff I run, but it’s stuff that’s worthy of at least one listen. And let’s face it – how many other websites run a speech by John F. Kennedy and a Jagwar Ma Concert in the same week? And do it every week? It’s eclectic, but there’s a method to the madness. And that’s why we’re appealing for your Tax Deductible Donation to keep us up and running and to keep, not only the archive going and preserving and digitizing, but to keep Past Daily up and running and bringing you the sort of vast variety of posts a lot of you have come to depend on. So, if you can see your way to chipping in a few bucks to keep this kind of madness up and thriving, please consider making a Tax Deductible pledge in whatever amount you’re comfortable with. Just click on the link below the Piano playing Dog and all will be right with the world.