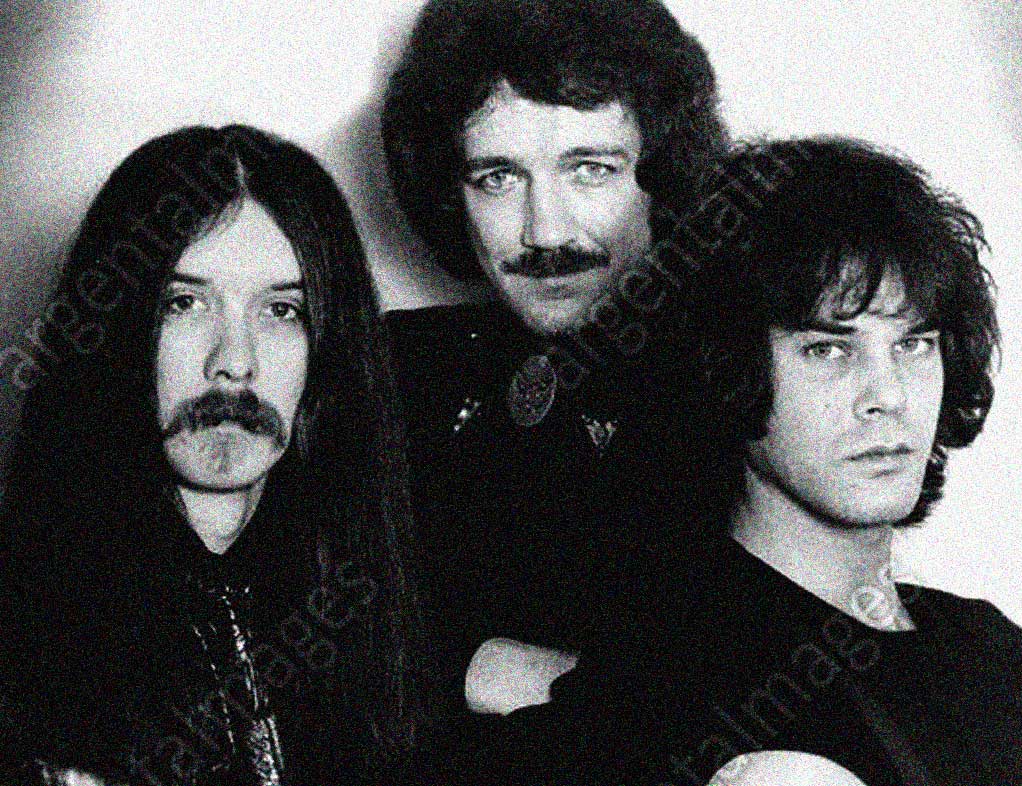 Dudek, Finnigan, Kreuger - short-lived and anything but low-key.

Dudek, Finnigan, Kreuger – short-lived and anything but low-key.

I just ran across this, and realized it’s a rarity from a band that was together for a notoriously short period of time.

Les Dudek, Mike Finnigan and Jim Krueger were all solo artists in their own right. Dudek was formerly with The Boz Scaggs Band, Finnigan and Krueger were bandmates with Dave Mason. Each had long resumès with collaborations reading like a who’s who of Rock. Each were signed to CBS Records and each had solo albums out. Someone at CBS came up with the idea of putting them together and forming something of a super-group.

The result was a summit meeting of sorts in the form of The Dudek, Finnigan Kreuger Band or DFK.

No question, they were a powerhouse outfit – and each brought something unique to the table. But with a situation where there was this much talent in the room, the chances of it sustaining for any period of time were slim.

Sadly, only one album came out of the union and a few concerts as the result, before packing it all in and going off to greener pastures. Those things just happen.

But they did leave this concert for the history books. This one, recorded live at the Palladium in New York by the venerable WPIX-FM on July 18, 1978, is about the only one I know of from this band.

It runs almost two hours and it kicks ass. It sounds great, but it gets a little muddy around the last song. It’s not enough to ruin things, but I just thought you should know about it.

A rare concert by a band who came and went in a flash, leaving only a few artifacts behind.

This artifact you really need to play loud.

Update: Apologies for not posting the rest of the band. I spaced. Here they are:

And while you’re doing that – consider all the great stuff you’ve been listening to, if you’ve spent any time over here at Past Daily. Concerts, history, speeches, interviews, events – the full spectrum of everything historic. And it’s all part of a bigger thing, The Gordon Skene Sound Collection, which is where 90% of this material comes from. One of the main things we’re doing right now is raising money to expand the site – expand the archive and keep preserving and digitizing history for you to enjoy whenever you want to. And that’s why we’ve teamed up with Indiegogo and are doing this Fundraiser. And, as you also may know, The Gordon Skene Sound Collection is now A Non-Profit Organization. Which means your donation, whatever amount, is now Tax Deductible. Something handy to know around Tax time – Yes, you can write us off while you get free downloads and get a daily dose of history. Sounds like a great deal! If you think it does, would you please consider making a Tax Deductible Donation to help keep this operation running and help preserve history? We don’t want a lot from a few of you – but we really can use a little from a lot of you – all of you who visit Past Daily regularly (you know who you are). It would help us out and you’d probably feel better about it too. If you can, please click on the link just below the Piano-Playing Dog and help keep history alive and preserved.