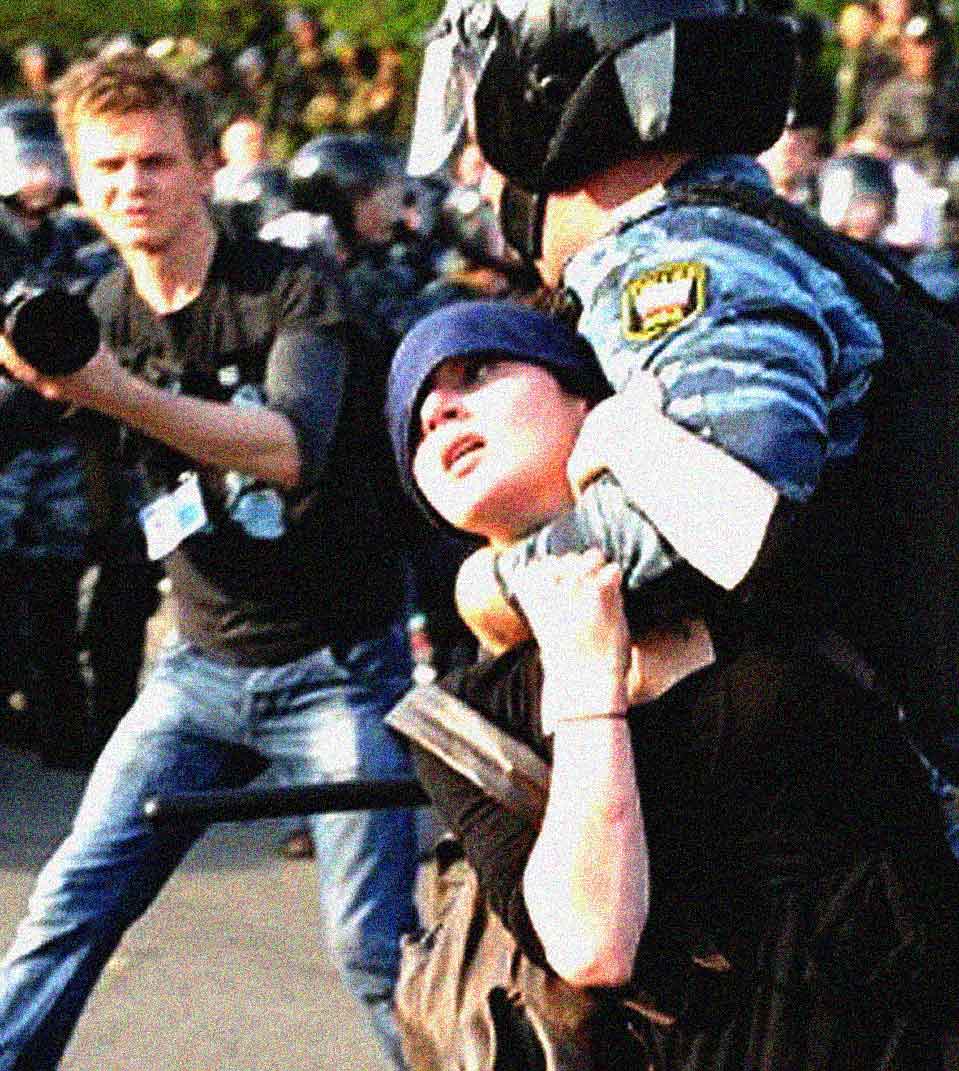 Depending on who you talked to, we're either a lot better than the dark ages, or a lot worse.

Human Behavior – Is It Really Getting Worse? 1976 – Past Daily Reference Room

Depending on who you talked to, we’re either a lot better than the dark ages, or a lot worse.

Depending on who you talked to, Human Behavior has either vastly improved since the Dark Ages, when atrocities towards fellow human beings ran to the despicable. Or – if you go further along in history – towards a more genteel time then yes, Human Behavior has gotten out of hand, a notch above Dark Ages, heading irrevocably towards our doom and extinction.

So, maybe we’ve always been just a little rotten. And during various points in our history; just a little more rotten, or a little less rotten than before.

And so the question – Human Behavior: Is it Really Getting Worse? – was posed to Dr. Rollo May and Dr. B.F. Skinner during a National Town Meeting in Washington D.C., on September 1, 1976.

The answers were not diametrically opposed – in fact, the general consensus of opinion was; Human Behavior has always been the way it is, we just tend to notice it more now than before, and therefore the temptation is to go with Human Nature being the worst it’s ever been.

But in fact, it hasn’t. We’ve always been convicted of treating our fellows rather shitty. Whether it’s under the guise of politics, religion or race. Look at The Middle East. Look at The Ukraine. Look at the kids seeking asylum at the U.S. border.

Has it always been that way? I suspect worse. But the difference is, we never really heard that much about it, because we didn’t have the access we do now to information, to eyewitness accounts, to urgent appeals. That’s changed the playing field quite a bit and has allowed the steely-gaze of citizen-journalists, bloggers and international news gathering agencies to let us know the second anything untoward goes on. The effect usually is – an incident goes viral – the outrage goes rampant.

And even in this discussion, which took place in 1976 – our method of gathering information has since changed beyond recognition.

But, does that mean that Human Behavior is doomed to always be bad? Because we’ve only changed marginally since the days of drawing-and-quartering and public executions, does this mean we’re on the fastrack to sainthood? No – we’re still pretty rotten and the only way to improve human behavior is to improve humanity and that, as we all know, is an inside job.

Society as a whole will not be struck dumb with an overpowering sense to do good, but the individual leading by example seems the only way out of this mess.

So, as a reminder of how far we’ve come along in the way of communication – here is that National Town Meeting: “Human Behavior – Is It Really Getting Worse?” featuring Dr. Rollo May and Dr. B.F. Skinner as it was broadcast on September 1, 1976 over NPR.

And speaking of Human Behavior – Our Indiegogo Fundraising campaign can really use some help from you. Not millions of dollars from a few people, but enough to keep the digitization and archive process going on from all of you. History can be depressing at times – but it can also be instructive. Here is your chance to make a difference, help out a worthy site and Archive and to get a Tax Deduction status in the process. Any amount is gratefully welcome. So please, make your Tax Deductible Donation by click on the piano-playing dog just below. We will all be grateful you did.