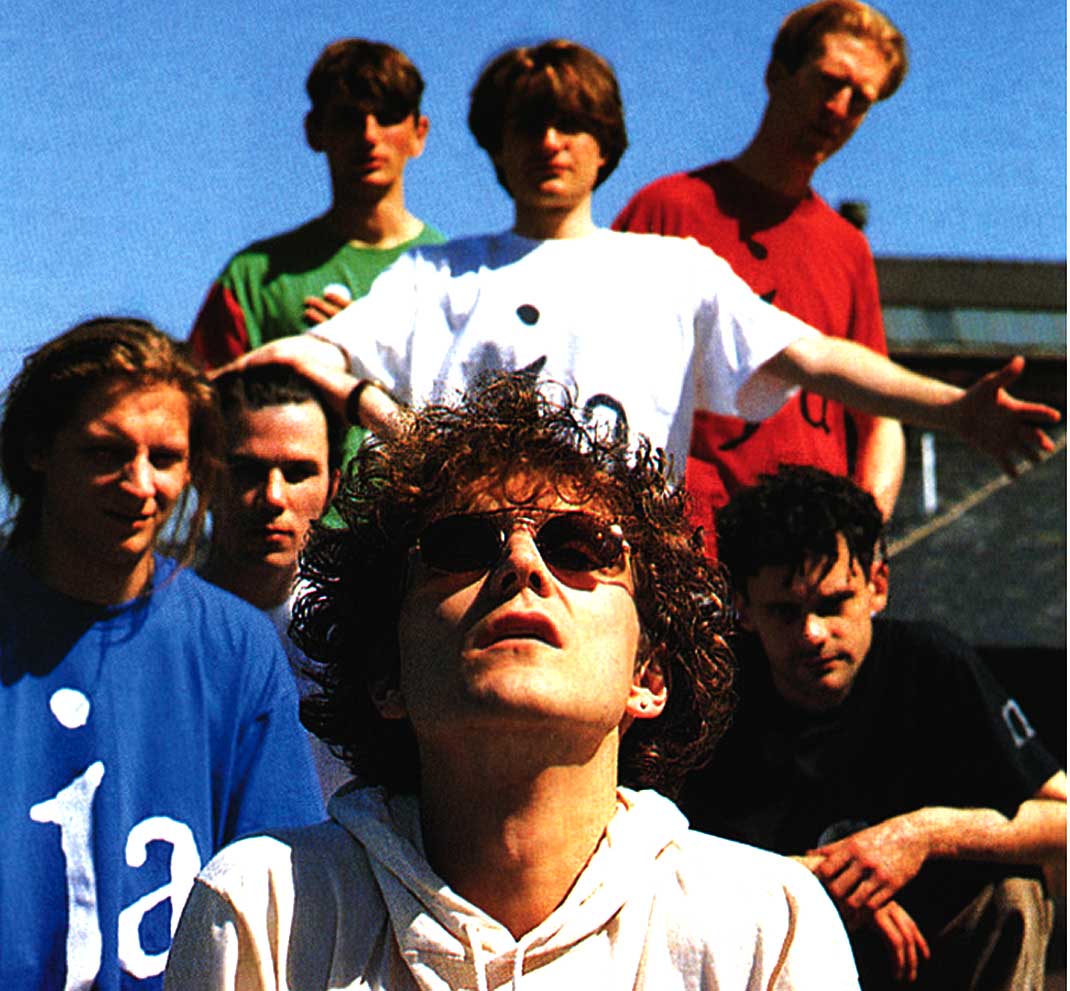 James – In Session – 1983 – Nights At The Roundtable: Session Edition

Although they first arrived on the scene as an Alternative/Post-punk band, James evolved into one of the cornerstone bands of the Madchester movement in the late 1980s/early 1990s. But they had all the earmarks early-on as a band to be on the look out for, but it really wasn’t until 1990 that the band took off and became a successful on both sides of the Atlantic.

In this session, their first for John Peel in October of 1983, the band were really only about a year old and undergoing one of several changes they were to encounter often during their period together the first time around.

After calling it quits in 2001, the band did stage a reunion in 2007 and have been together since.

But tonight it’s James early-on, when things were new and success was just around the corner – and the future hadn’t happened yet.

And speaking of enjoying . . . .we’re still plugging away at our Indiegogo/Past Daily/Gordon Skene Sound Collection Fundraiser. Grateful thanks to those who have contributed so far – you’ve renewed my faith in this project. I would like to think we’re doing something useful here and you’re getting something out of it. I can never really tell, until I do something really-really right or really-really wrong. It’s the nature of blogging and doing a website like Past Daily. You can never tell. But what I can tell you is that I need your help – no matter how much or how little you care to contribute, remember all of it is Tax Deductible and that will come in very handy around Tax time. I have to keep the preservation and digitization project going – there are too many rare and fragile recordings that need immediate attention to not do anything about it. But it’s a huge project and a huge cost of not only time, but money. So if you can chip in a bit, not a lot – whatever you’re comfortable with, it will make all the difference in the world. And I will be eternally grateful to you.
Click on the link below the Piano Playing Dog (sort of our Mascot at the moment) and make your Tax Deductible Pledge today, or tomorrow – soon.