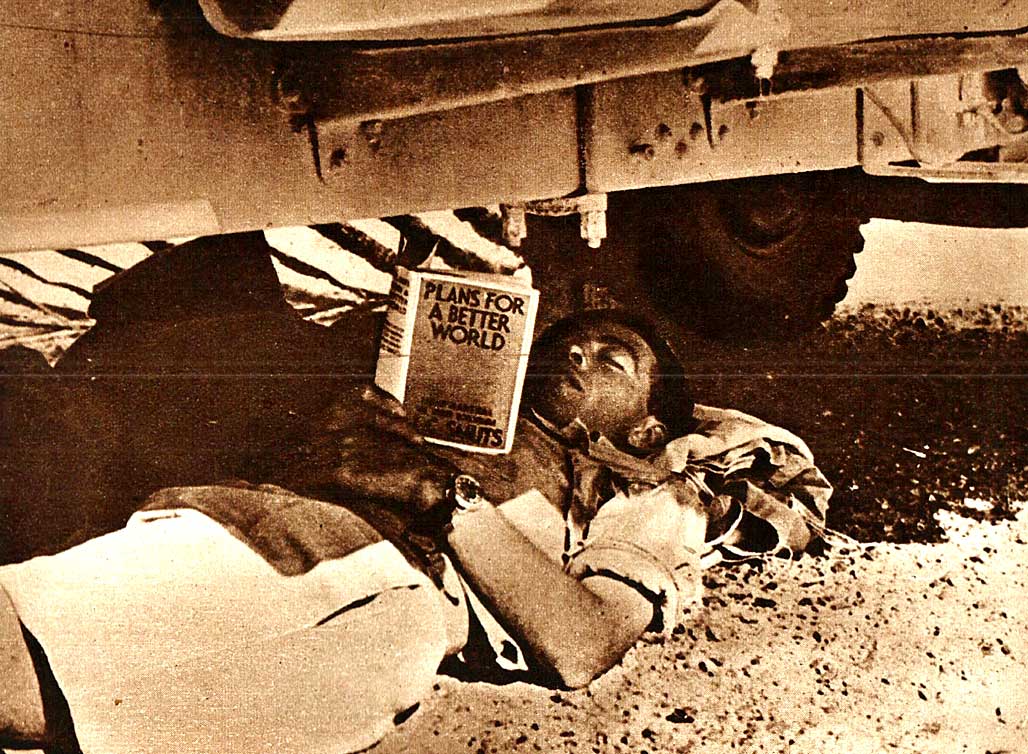 A lull of sorts.

A lull of sorts.

While intense fighting was going on in practically every other part of the Mediterranean, Europe and the Pacific, there was a lull of sorts in Cairo. Actually, Cairo was a hub of activity and a focal point for the allies to push the Germans out of Northern Africa.

But it was the dead of Summer and the war was grinding on. This report, by Mutual’s Leslie Nichols, paints a picture of Wartime Cairo as a hotbed of activity.

While the British in the course of August raised their strength in armour at the front to some 700 tanks, Rommel received only meagre reinforcement in the shape of infantry. He had, however, about 200 gun-armed German tanks and also 240 Italian tanks (of an obsolete model). With this armament, in the night of August 30–31, 1942, he launched a fresh attack, intending to capture by surprise the minefields on the southern sector of the British front and then to drive eastward with his armour for some 30 miles before wheeling north into the 8th Army’s supply area on the coast. In the event, the minefields proved unexpectedly deep, and by daybreak Rommel’s spearhead was only eight miles beyond them. Delayed on their eastward drive and already under attack from the air, the two German panzer divisions of the Afrika Korps had to make their wheel to the north at a much shorter distance from the breach than Rommel had planned. Their assault thus ran mainly into the position held by the British 22nd Armoured Brigade, to the southwest of the ridge ʿAlam al-Halfaʾ. Shortage of fuel on the German side and reinforced defense on the British, together with intensification of the British bombing, spelled the defeat of the offensive, and Rommel on September 2 decided to make a gradual withdrawal.

This was part of what was intended to be a longer newscast from various points in the conflict. But as technology of the time limited these reports to being transmitted via shortwave, the whims of the atmosphere made getting these reports difficult to hear or even impossible at times, just as what happened with this report and a similar report later in the broadcast, coming from Australia.

Covering a war was a lot different then. Here is that truncated newscast from Mutual Radio, as broadcast on August 5, 1942.