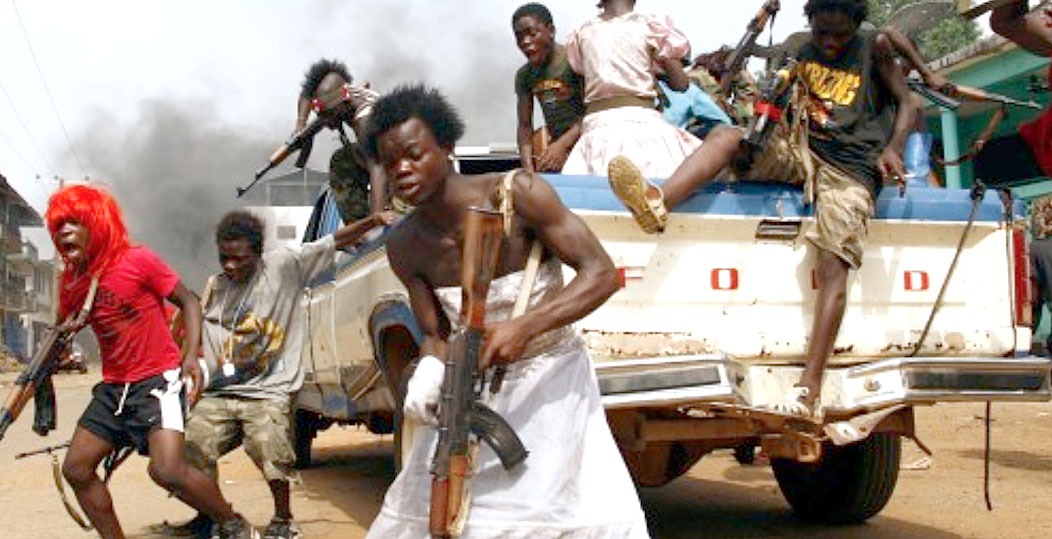 Things were getting just a teensy bit out of hand.

Things were getting just a teensy bit out of hand.

News for this August 5th in 1990 was unsettling, taken with a grain of salt accompanied by shrugged shoulders.

While the situation in Kuwait was achieving uncertainty, U.S. Marines were wading ashore in Liberia in an effort to evacuate American Citizens, stuck in the middle of intense fighting between government and rebel forces waging civil war. The streets of Monrovia, the Liberian capital, were something of a free-for-all zone. And fears of mass American casualties was rife. So . . .”send in the Marines” – and they came ashore on this August 5th and were knee-deep in the evacuation process.

And reports from Kuwait on this August 5th told of supposed Iraqi withdrawal of its invasion force, but leaving behind a policing army equal in size to the invading one. Also was installed a puppet government, claimed by Iraq to be freely elected by the Kuwaiti people – yet, no one seemed to know who these people were. The purported calm being touted by the Iraqi government belied the fact that things were just as tense and getting more tense by the minute.

Back home – Tense came in the form of a Hurricane watch, as Hurricane Diana grew in strength and was heading towards the Yucatan Peninsula. After that was anybody’s guess.

And that’s just a sample of what was going on this August 5th in 1990, twenty-four years ago, as reported by the ABC Radio Information Network News.

Begging again – it’s Tuesday and we’re still trying to raise funds to keep Past Daily and The Gordon Skene Sound Collection alive and well and functioning. Your Tax Deductible pledge makes it possible to keep this operation up and running – the preservation and digitization of thousands of recordings, like the one you’re hearing now, and much older ones, for posterity and for future study. It’s history – and as much as it keeps changing, it also stays the same. We’ve always had civil wars, conflicts and strife. Sometimes we think situations are new and they’ve never happened before. But the truth is; they have. But you wouldn’t know if you didn’t have recordings, on-the-spot reports and historic newscasts to remind you. And that’s why we’re here – to preserve and to make available all these recordings so you are better informed, get a perspective on history and learn why it so often is repeated. If preserving all that appeals to you, and you benefit from having these recordings, please consider chipping in to help make a difference. It’s all history and some of it is going away faster than others. We need your help and your Tax Deductible Contribution will help preserve history and keep it fro disappearing. Click on the link below our Piano-Playing Dog Mascot and kick do what you can. It’s all needed and it’s all greatly and gratefully appreciated.