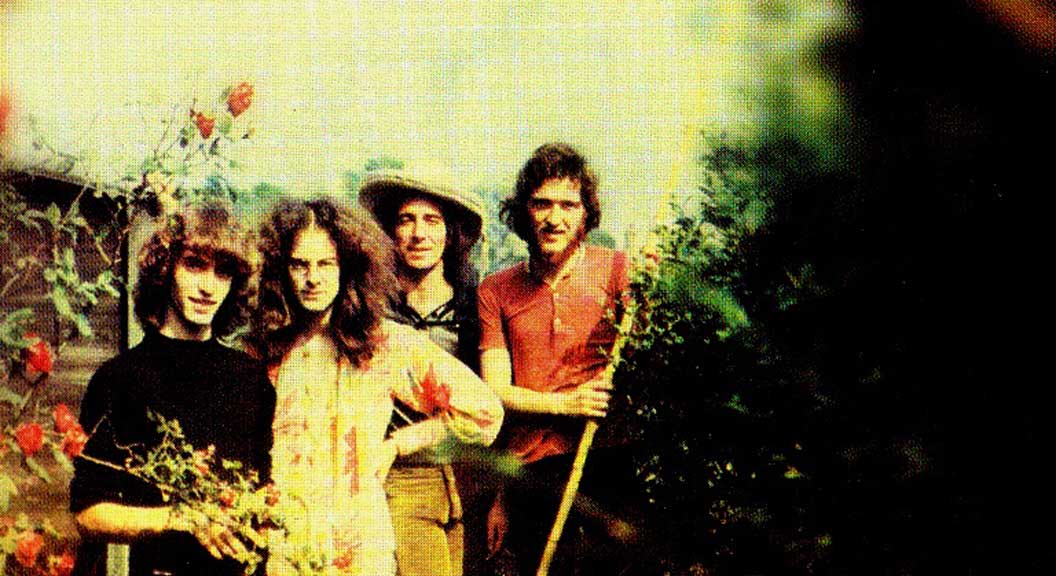 Fat Mattress - not much pressure. Much.

Fat Mattress – In Session 1969 – Nights At The Roundtable: Session Edition

Fat Mattress – Not much pressure. Much.

As long as we’re doing classics and rarities this weekend, I might as well add Noel Redding‘s Fat Mattress to the mix. A rare session for Radio Bremen-TV (Beat Club) from September 27, 1969. Fat Mattress was a side project Noel Redding was involved in while he was still with The Jimi Hendrix Experience. In fact, the debut appearance of Fat Mattress was as opening act for Hendrix, which had Redding playing in both bands. Talk about multi-tasking . . . .

Fat Mattress was formed in 1968 and their first album (Fat Mattress I) was issued in 1969, around the time of this appearance. Sadly, Redding split from the band in the midst of recording Fat Mattress II, in late 1969. Fat Mattress II was released minus Redding and the band dissolved shortly after starting work on a third album.

So a short-lived but much anticipated band during a period of time when many bands just didn’t seem to stay together long enough to create a legacy. Redding went on to other projects and continued working all the way up to the time of his death in 2003.

Fat Mattress may have gone overlooked and somewhat underrated, but I suspect it’s mostly because they weren’t together long enough for the audience to get a strong idea of what they were about.

In any event, here is one of their rare live appearances via Beat Club from September 27, 1969, to give you some idea of what you may have missed the first time around. Most everything they’ve done has been reissued of late, so it should be easy to get to hear more of them in a studio context.

Okay – we’re still passing the hat, still asking for your Tax Deductible Contributions to our Indiegogo/Past Daily/Gordon Skene Sound Collection Fundraiser. Only One pledge this weekend. That’s not good. Either you really don’t like what we’re all about or you’re busy. Either case, it’s disappointing. But we can’t give up – this is too important, history is too important to neglect. And that’s why I’m here, doing this website, preserving these recordings, digitizing everything so you get a chance to hear it. Click on the Headline just below out Singing-Piano Playing Dog Mascot and make your pledge. We really need to hear from you. This means a lot to us – we hope it means a lot to you. Click on the link and make a donation.