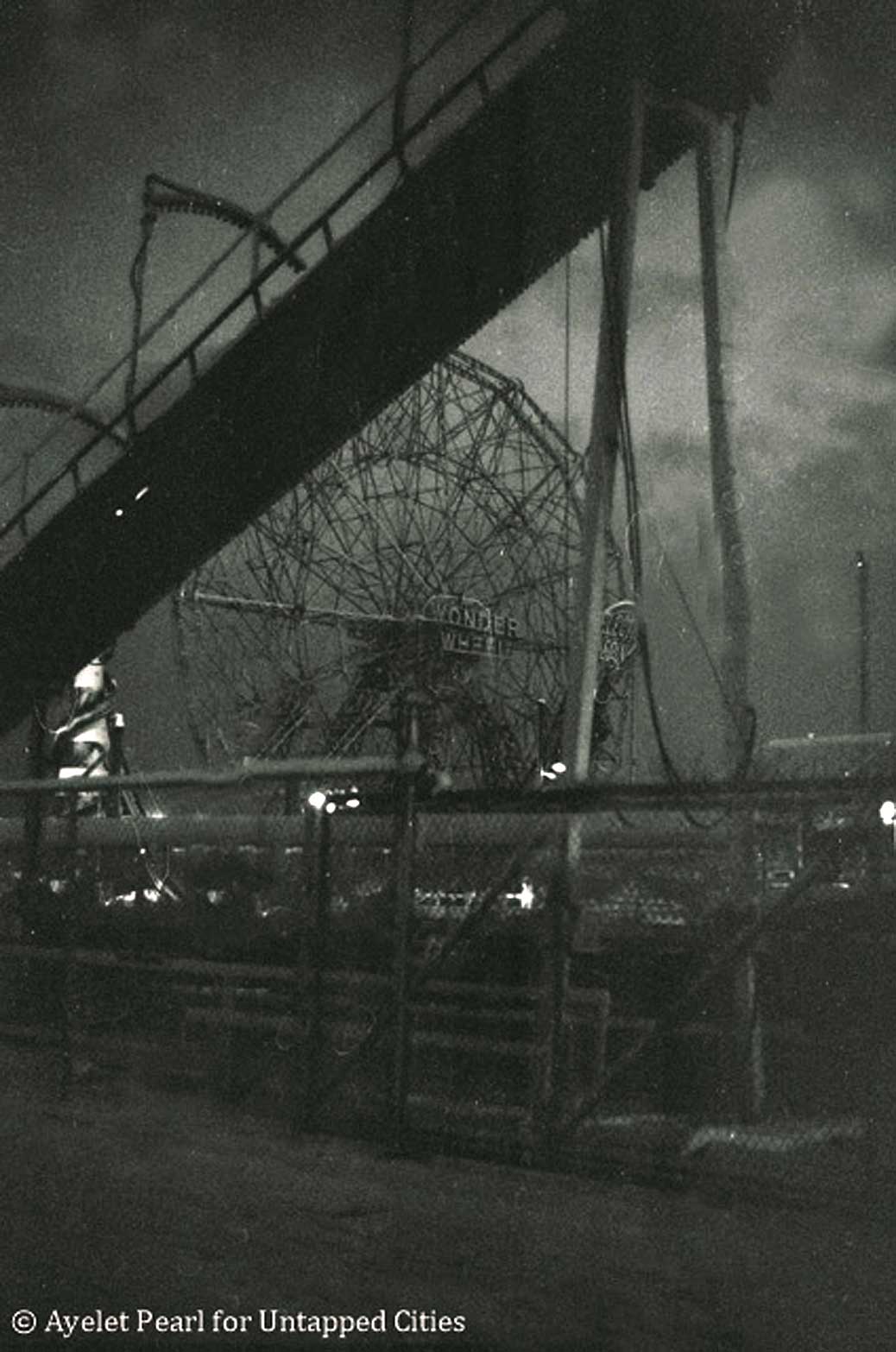 Iconic place, Coney Island. Long history. A place where seemingly half the world showed up on a Summer weekend to get away from the other half. A place that was the Playground of Dreams at the turn of the 20th Century. An amusement park where anything went and lavish spectacle was commonplace. A place once characterized somewhere in the early 1900s as “Sodom By The Sea”.

A place that, as the century wore on went through myriad changes. And by the 1970s was, perhaps a shell of its former self, but still a place where just about anything went, and some were still around to talk about the magical place.

In 1979 NPR produced a Special Documentary program about Coney Island. Titled Island of Dreams, the documentary touched on the past, told by those who were there, and brought up to 1979 by those who still worked and played there.

A fascinating glimpse of one of the most famous amusement centers in the world. How it changed, how it remained the same and how it was slowly morphing with the times.

Here is that one hour documentary, Island Of Dreams from November 1979.

If you enjoyed this documentary, and the thousands of other historic sounds we’ve been offering on Past Daily, please consider making a Tax Deductible Contribution to keep Past Daily going, but also keep The Gordon Skene Sound Collection preserving and digitizing and offering these sounds to you. We’re in the middle of our Indiegogo Fundraiser and it’s been pretty slack the past few days. So we really need your help. Your donation goes to help preserve and remaster the thousands of rare historic recordings – the ones you hear on this website every day, seven days a week. We’re asking for your help and to kick in a few bucks to keep History alive. We’re not asking for a lot – not asking for a lot of money from a few of you. Just a little bit from each you to help us keep this thing going. If you like what we do, and want to keep hearing it, please consider making your pledge today. You can click on the link on the headline just below out Piano Playing/Singing Dog Mascot and let Indiegogo do the rest. It’s really more than appreciated.