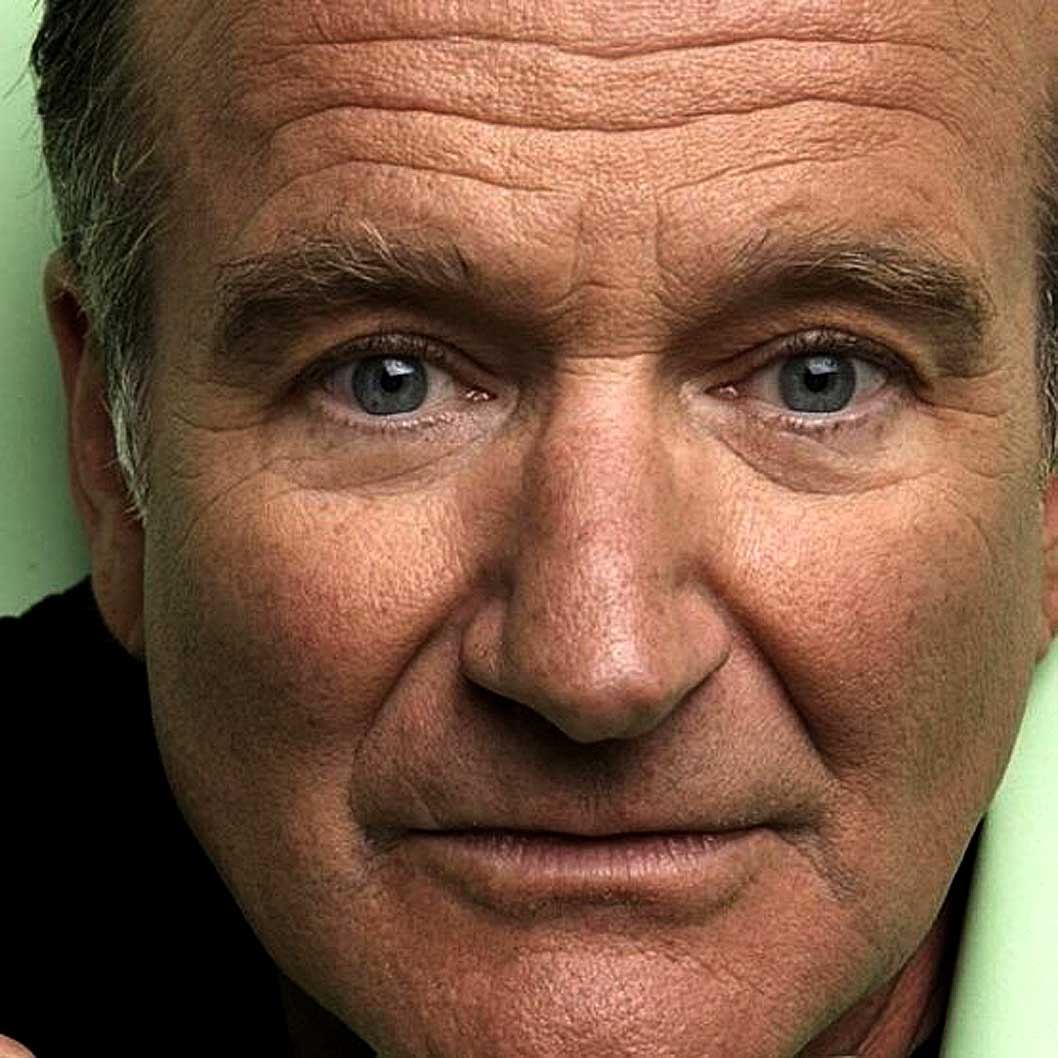 A loss matched only by the sense of numb surrounding it.

A loss matched only by the sense of numb surrounding it.

Nothing comes as shocking or distressing as a death unexpected. Hearing the news of the sudden passing of Robin Williams carried with it a sense of utter disbelief and an overwhelming desire to make it one of those hoaxes that are so prevalent on the internet these days. For once I wanted to believe those shitty sites – believe that a family member actually did say Robin was alive and well and it was all a hoax. He was having a good laugh.

But as the reports came pouring in, and reputable source after reputable source confirmed it, the sadness took over. And beyond all the grief and exclamations of shock and credulity, the loss – the senseless loss of an iconic talent, a remarkable human being with a gift as well as a curse became glowingly apparent – and the world became just a little emptier this afternoon. We lost one of the great ones.

So as way of tribute – if there is any fitting tribute for a legend with so many facets, who touched so many people, I ran across this 2006 interview with Terry Gross for the Fresh Air program on NPR from November 24, 2006. Robin Williams talks about the films he was then currently in, his career as actor and comedian – an interview with more insights than yucks, a look at the person, the Human being and his craft.

Here is that interview, and remembrance of a truly great artist – a genius who has left us way too soon.

Beyond that, there are no words.

If you can, please contribute to keeping Past Daily alive and vital. We’re in the midst of our Indiegogo fundraiser and need your help. Please click on the headline right below our Mascot and make your pledge.