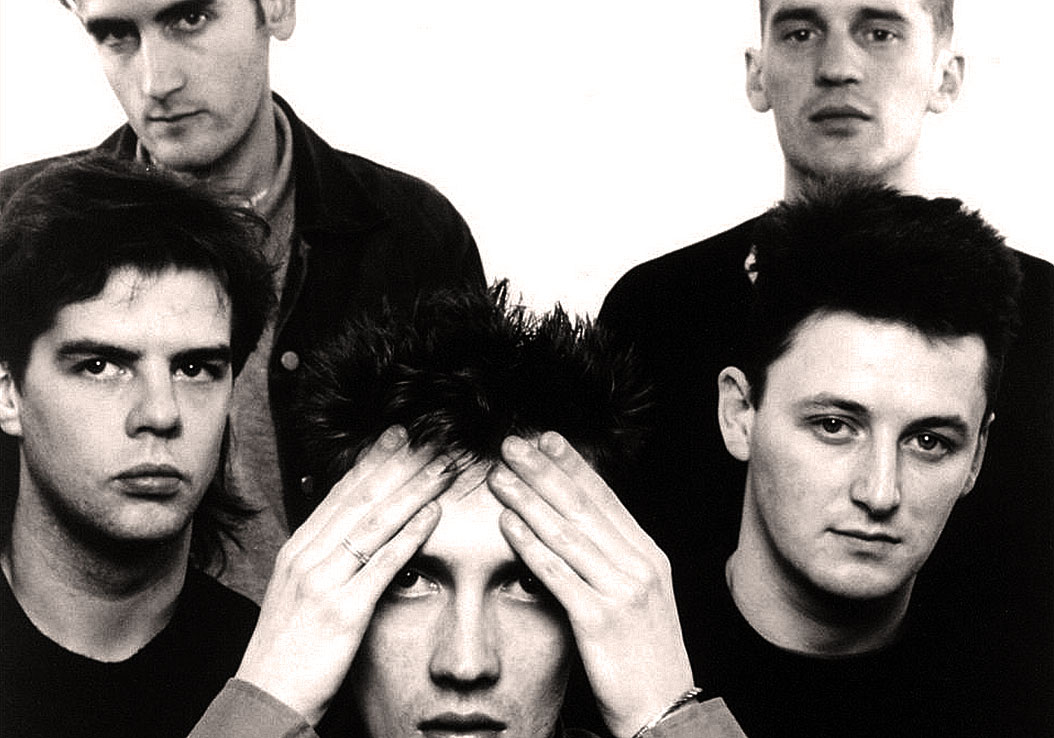 Close Lobsters - a lot more than a pile of jangling Rickenbackers.

Close Lobsters – In Session – 1987 – Nights At The Roundtable: Session Edition

Close Lobsters – a lot more than a pile of jangling Rickenbackers.

Close Lobsters first came to prominence in the U.S. in 1989, when their debut album Foxheads Stalk This Land got rave reviews from Rolling Stone, calling them “First rate guitar pop from a top-shelf band” which translated into massive College Radio airplay and an invitation to perform at the New York Music Seminar in 1989. Shortly after, they embarked an extensive criss-cross tour of the U.S. which, for all intents and purposes, exhausted the band and forced them into an extended break. That lasted until 2012 when they reformed to play the 2nd Madrid Popfest, and have been back on track ever since.

Tonight’s session is from 1987 – before the band broke through in the U.S., but were still a very much respected and admired Indie band in the UK and had released the very popular, Never Seen Before which was a follow-up to their well-received debut single Going To Heaven To See If It Rains which came out in October of 1986.

Perhaps you remember them the first time around? If not, check them out and hear what you missed in 1987, but can still catch in 2014.

Nice, when that happens.

Give what you can – We’re still smack in the middle of our Indiegogo Fundraiser – your Tax Deductible contributions help keep preservation, digitization and restoration going and History alive. A little bit goes a long way – and we need every little bit we can get. So please click on the headline just below our Singing Mascot and make your pledge today.