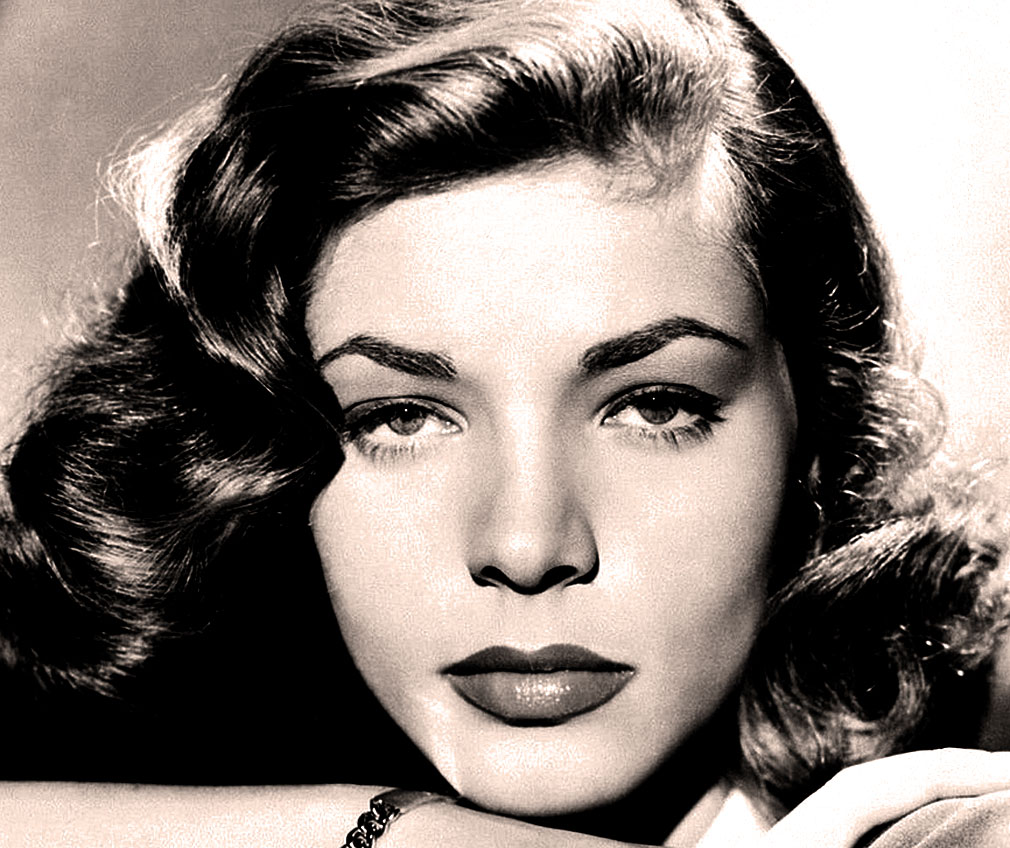 I will admit, this has been a terrible week. We’ve lost two icons in as many days. Though one was sudden and shocking, the other is the end of a journey. Both are poignant in that they represent the finality of things – the notion that all of this, however we’d like to think otherwise, life is purely temporary.

The passing of Lauren Bacall is the passing of an era – one that may seem as dim and distant and foreign to many as it is enchanting and nostalgic to others.

But Lauren Bacall represented what was possible in life, and still is. A combination of timeless beauty and tireless enthusiasm – a love of life and a curiosity of it. The enthusiasm of the process, the commitment to the craft. Someone whose passing, just short of 90 seems like she left too soon. But that’s the selfish part, I guess. Because we assumed Lauren Bacall was forever.

And in a way, she is. She has left a lot of evidence of her time here. Her films, books and interviews are all tangible bits of proof of a life well lived. Although, by her own admission she was someone who wasn’t interested in dwelling on the past – and what was important to her was living in the present; in the moment. However, there are touchstones of her accomplishments which will serve as examples forever – those examples of what she achieved in the past and who she was as a person will serve as role models for generations to come. And I can’t think of a better legacy than that.

As a reminder, and remembrance of Lauren Bacall, I ran across this interview done in 1995 for the BBC by Jeremy Issacs.

She will be missed.