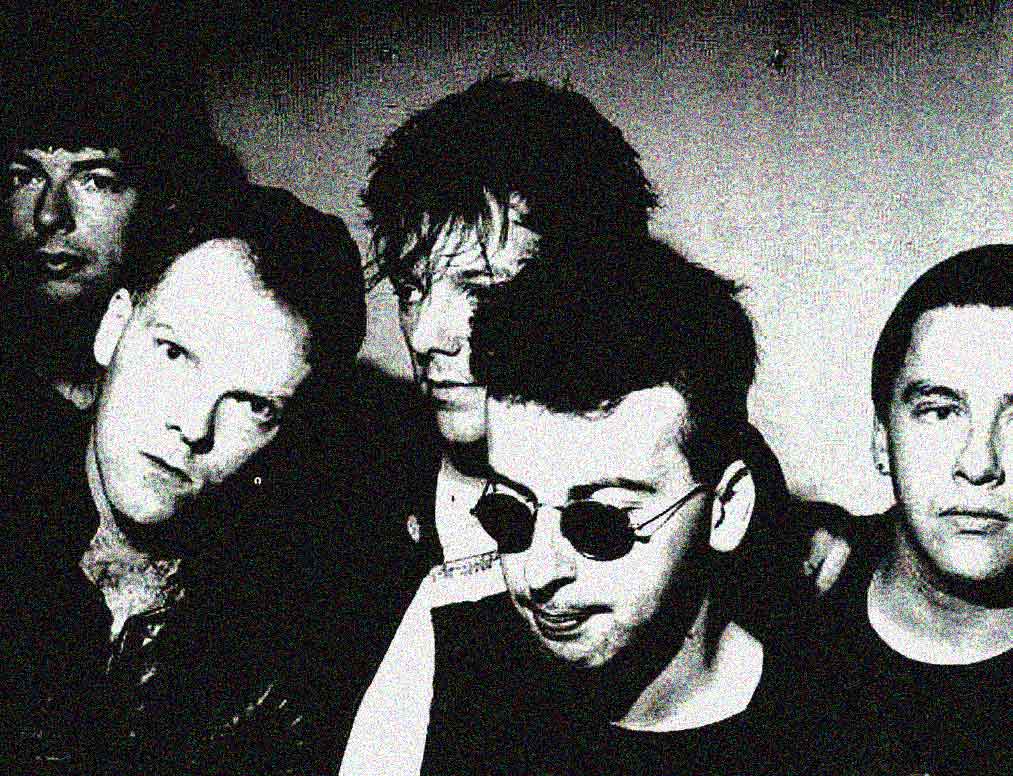 That Petrol Emotion - the 80s were edgy after all.

That Petrol Emotion – In Session – 1986 – Nights At The Roundtable: Session Edition

That Petrol Emotion – the 80s were edgy after all.

Edgy 80s tonight with a session by That Petrol Emotion, recorded for the John Peel Program at the BBC on December 16, 1986.

Formed from the remnants of The Undertones, Derry Hitmakers and The Calling, That Petrol Emotion had expectations out of the gate, and quickly dispelled them with a sound described as more edgy than anything resembling any of the previous bands.

A moderately successful band, with over 15 singles to their credit and 6 albums before going on hiatus, the Northern Irish/London-based with American lead singer band showed up on the UK charts several times over the course of their tenure. Not much of a ripple in the U.S., but well regarded just about everywhere else.

In case they fell off your radar at the time, or you’re just getting acquainted with them now – this session for John Peel comes in at the front end of their career and around the time of their fourth album, Natural Kind Of Joy.

After an amicable split in 1994, the band put it back together in 2008 for a series of concerts and festivals, including an appearance at SXSW in 2009. They have been on indefinite hiatus since 2010 with most members re-grouping under the name The Everlasting Yeah in 2012.

The ever-changing playing field of Rock. But a good sample of what That Petrol Emotion were all about in 1986.

Turn it up and check out their cataloge.

And while you’re at it – consider making your Tax Deductible Contribution to help keep Past Daily and The Gordon Skene Sound Collection (the massive archive all these recordings come from). Whatever you can chip in – but at least chip in. A lot of you aren’t. Not nice. But you know how to remedy that -click on the link below our Mascot and pledge something tonight.