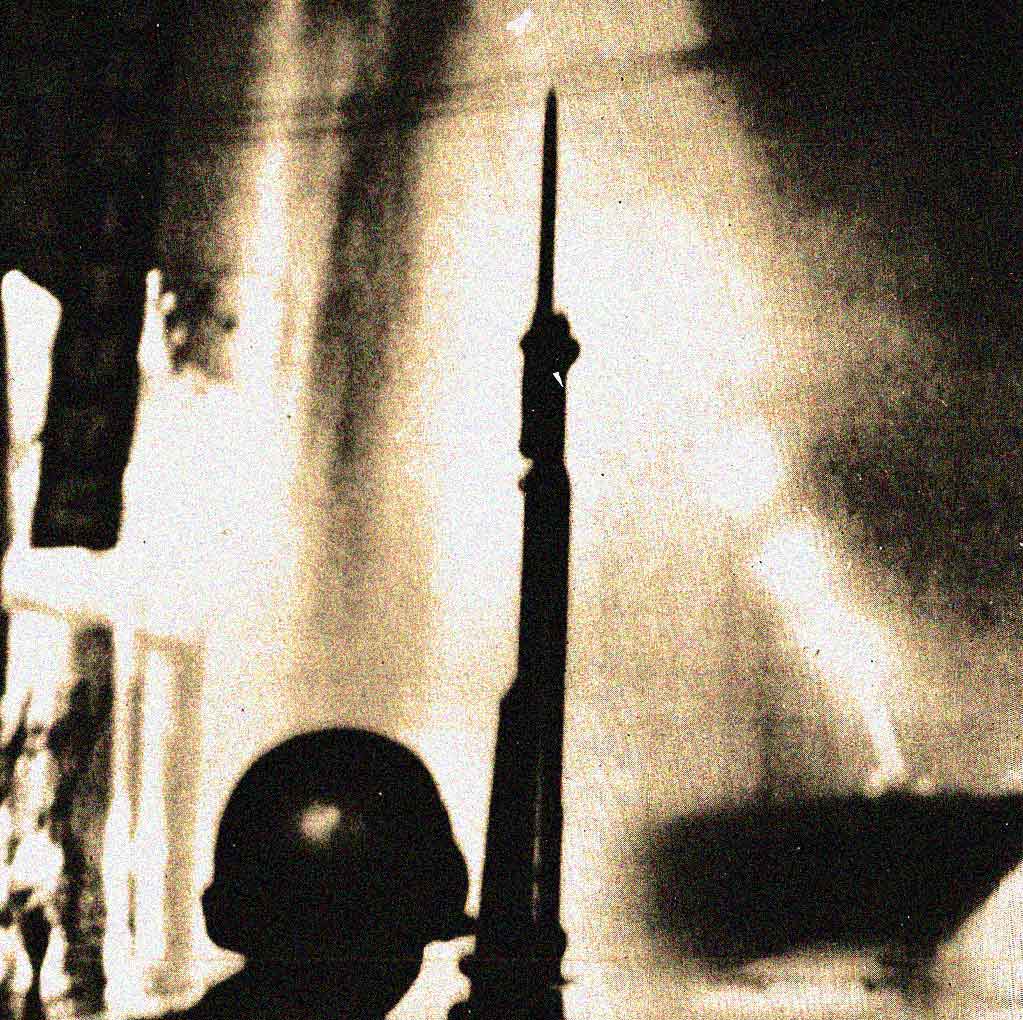 Forty-nine years ago this week, an L.A. suburb called Watts exploded in five nights of violence and mayhem – and the whole country paid attention.

In what was to become a symbol of life during the 1960s, scenes of burning buildings, depictions of widespread violence and shootings, the appearance of National Guard troops patrolling streets, descriptions of choking smoke spread over a city became almost commonplace for life in America during the Summer.

Perhaps Summer in the city, with a perfect storm of sweltering heat, smoldering frustrations and simmering anger – but perhaps just the times and the coming-to-a-head of things. It was the bad moment in bad times.

So on five nights in August in 1965 Los Angeles became the object of rage – and it became one of a series of wakeup calls. Those wakeup calls which keep repeating over and over. Even now.

But as a reminder of uncertain times, while we were in the midst of them – here are some never-before-heard two-way communications between field reporters, covering the Watts riots for KMPC–AM radio in Los Angeles. It’s raw tape – nothing has been edited out and, with the exception of the actual live broadcast of field reports, nothing else has ever been broadcast.

Scary times – particularly when you don’t know the outcome. Especially when you’re right in the middle of it.

It’s a little bit like life on this particular August 14th in 2014.

If this aspect of history is of interest to you, perhaps you’d like to join in and help keep Past Daily going, and The Gordon Skene Sound Collection (where these audio clips come from) up and running and preserving, restoring and sharing all this history.
It’s Tax Deductible – so you’re doing us a solid and getting a pat on the back at the same time. Your contribution help keep history alive and these posts coming to you every day – as we have for the past two years. Click on the headline just below out Piano playing/singing Mascot and make your pledge now. We will be forever grateful.