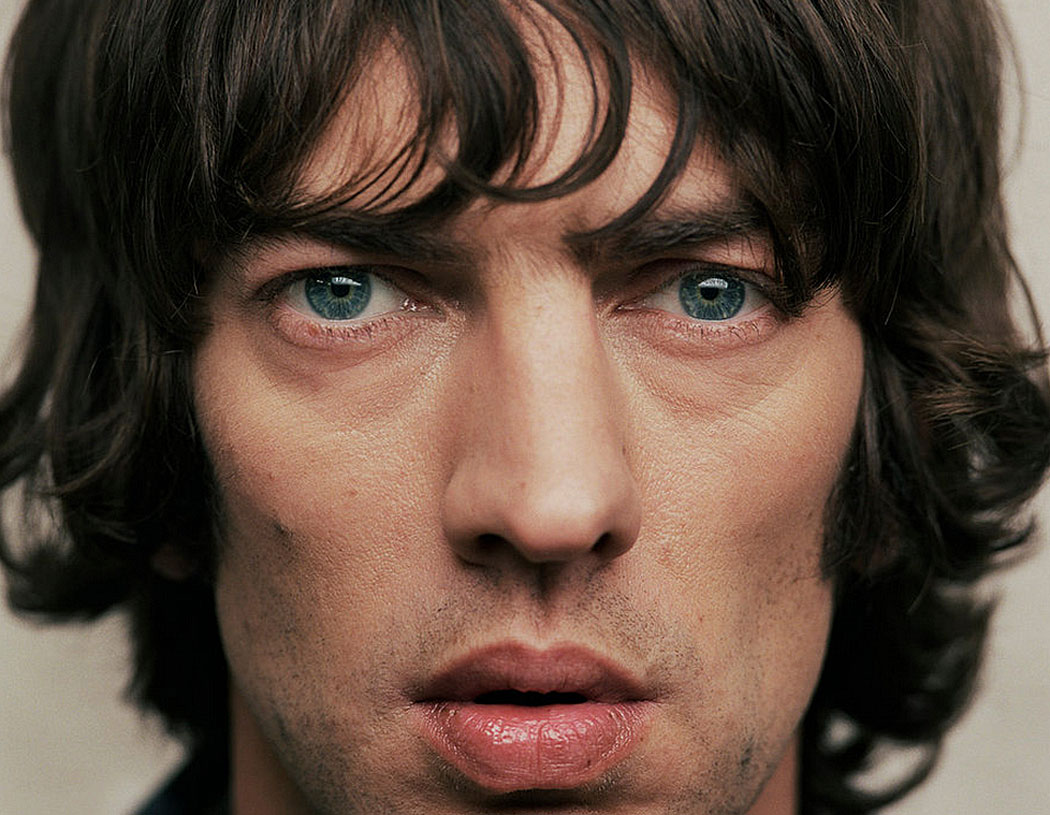 Richard Ashcroft of The Verve - A tapestry of sonic madness - (Photo: Dean Chalkley)

The Verve – In Session – 1993 – Nights At The Roundtable: Session Edition

Richard Ashcroft of The Verve – A tapestry of sonic madness, a voice of plaintive wonderment – (Photo: Dean Chalkley)

In May of this year I ran an extended excerpt of a concert from The Verve recorded in 1997, during the middle period of the band. A few days ago I ran across an earlier session from The Verve, this one from 1993 for the Mark Radcliffe program at the BBC, around the time their debut album A Storm In Heaven was issued. Although the album wasn’t a huge commercial success, it was a massive critical success (produced by John Leckie of Radiohead and XTC fame), and set the wheels in motion for a dramatic boost in the band’s career.

1994 would prove to be dramatic, with an insane tour schedule and rumors of skyrocketing drug consumption.

But in 1993 things were just taking off and this session catches the band during a particularly formative time.

A little over 20 minutes, it’s classic Verve and a reminder why they were one of the more adventuresome and fascinating bands during that watershed period of the early 90s.

And every little bit helps during our Indiegogo/Past Daily/Gordon Skene Sound Collection preservation and restoration fundraising campaign. We need your help and your tax deductible contribution to keep this eclectic page running and the preservation and restoration of thousands of hours of historic sounds, music and events continuing. If you like what we do, or like most of what we do – or even a little of what we do, then it’s time to step up and kick a few bucks into the hat and help us keep this thing going. All it takes is for you to click on the headline just below our Piano Playing/Singing Mascot and make your contribution. It’s as easy as that – and life will be wonderful. Do it today?