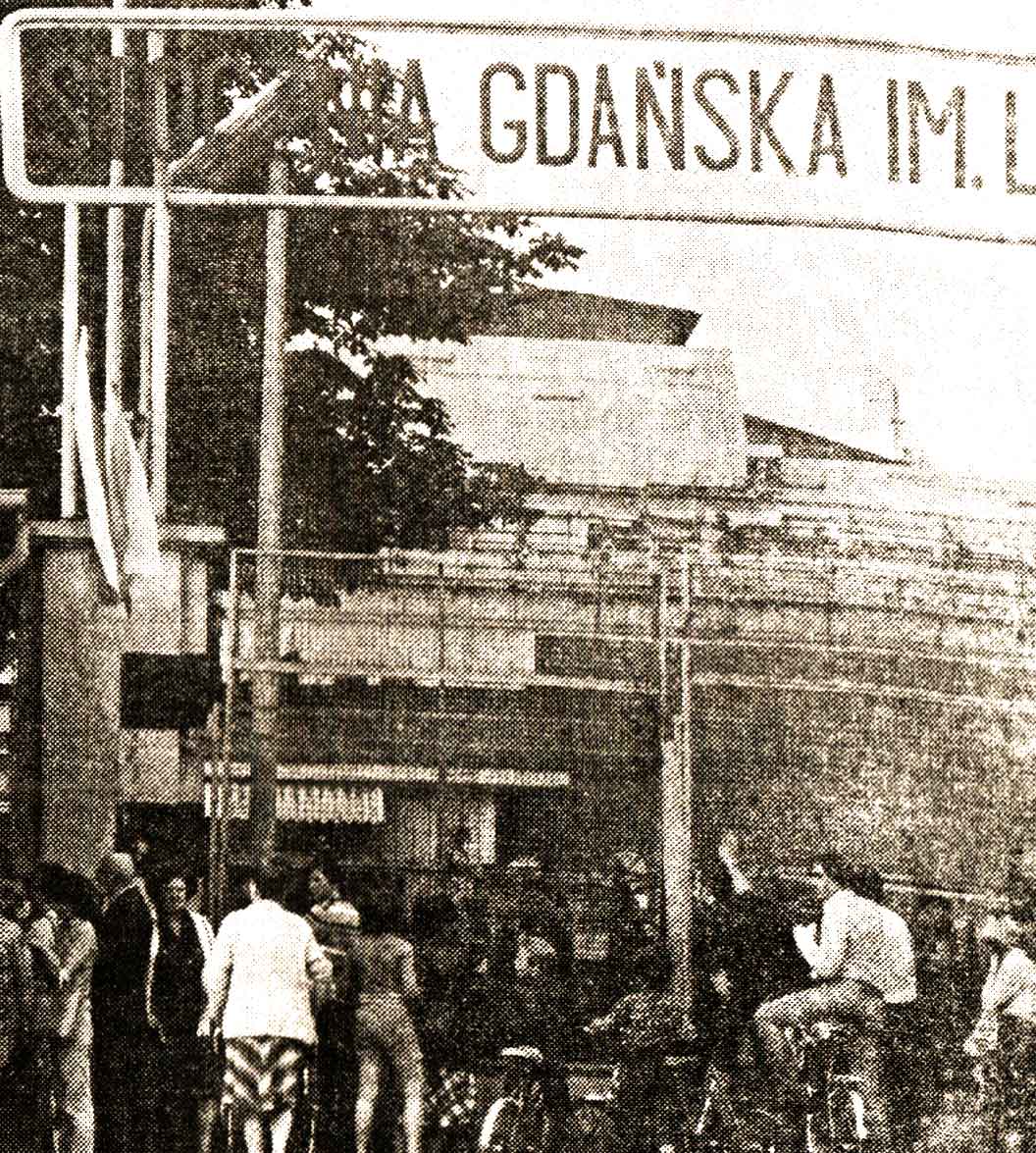 Busy news day, this August 21st in 1980. One filled with drama and uproar.

Starting with news of outrage in Japan over tariffs imposed on imported light pickup trucks by the U.S. going from 4% to 25%.  Tokyo expressed betrayal at the Carter administration for raising the tariff six fold. The reason being the Japanese shipped partly assembled white pickup trucks, which were put together in the U.S. at Japanese owned plants. The Japanese were shipping the trucks as “parts”, subject to only a 4% tariff. But the U.S. Auto Industry said that wasn’t quite true, claiming the Japanese Auto industry was purposely evading the higher tariff  and persuaded the Carter Administration to slap on a 21% increase. Toyota, the company in question, vowed to fight the tariff.

Meanwhile, in the waters off Okinawa a Soviet Submarine caught fire, killing at least 9 crew members and injuring scores of others before being rescued.

Vice-Presidential candidate George Bush was busy getting a cool reception while in Beijing. The Chinese were clearly not pleased with the Reagan campaign promises of improving ties with Taiwan, citing the lack of knowledge on the parts of the Reagan camp in making such a statement. Chinese press played down the visit to little more than a footnote at the bottom of a page and Chinese officials held a 4-hour meeting with Bush to, presumably read him the riot act.

Meanwhile, on the other side of the world; from the Gdansk shipyards in Poland, news of the strike staged by Shipyard workers was spreading throughout the country, setting off additional strikes all over Poland. The result was a dramatic thinning of patience on the part of the Polish government, who began a series of crackdowns on strike leaders, rounding them up in the middle of the night for parts unknown in the hopes it would quash the growing unrest.

The United Nations censured Israel for the 9th time this year, citing Israel’s insistence on calling all of Jerusalem the sovereign capitol of Israel. Israel rejected the censure, calling it unjust and one-sided and a call to extremism and incitement, furthermore claiming Jerusalem will never be a divided city again.

And Billygate was grumbling along – with Jimmy Carter’s brother Billy scheduled to testify before the Special Senate Panel investigating Billy Carter‘s connections with the Libyan government.

All that, and a lot more for this August 21st in 1980 as reported by CBS Radio’s World News Roundup and Hourly News reports.

And as you must know by now – we’re right in the middle of our Indiegogo/Past Daily/Gordon Skene Sound Collection Fundraiser to help keep Past Daily going as well as the Archive to keep preserving, restoring and sharing the thousands of hours of history, just like what  you’re hearing now. We need your Tax Deductible Contribution to help keep history alive. We’re not asking for a lot – just a passing of the hat to keep us paying the bills and buying and upgrading the equipment we need to keep everything running. If  you can help, please click on the headline just below out Piano Playing Mascot (right below here) and make your pledge and your voice heard today. We need your help and we need your support – we can’t do it without you, so give what you can and tell your friends.