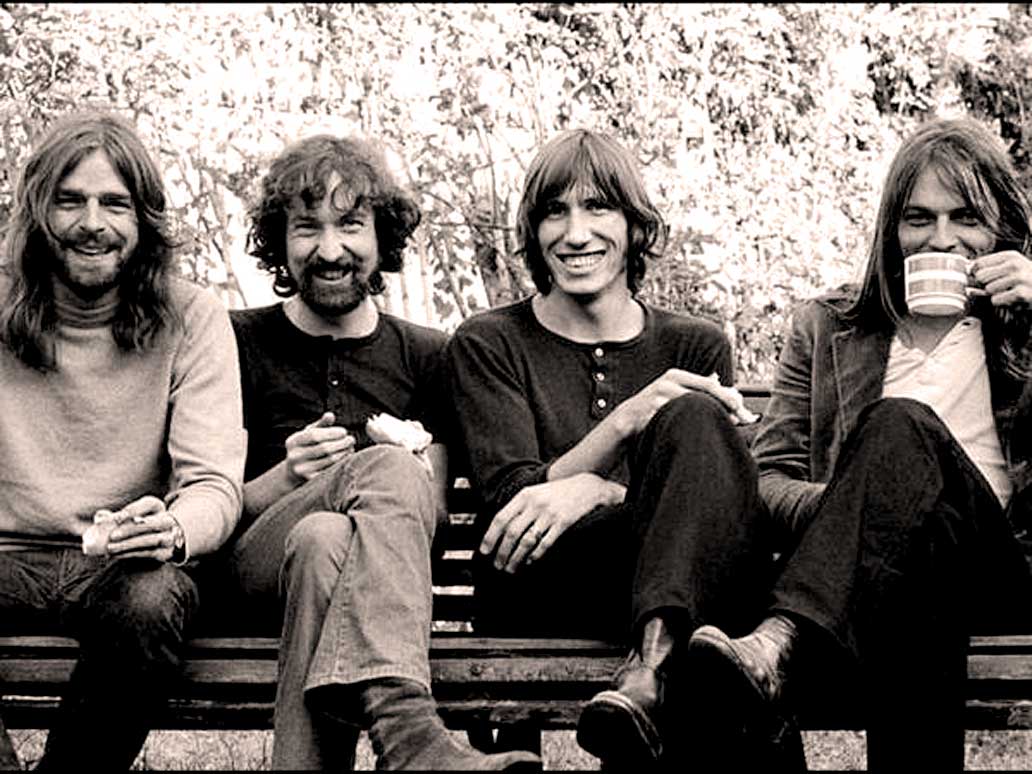 Pink Floyd - 1969 was about conspicuous noodling.

Pink Floyd – 1969 was about conspicuous noodling.

Click on the link here for Audio Player – Pink Floyd – In Concert at The Amsterdam Concertgebouw – September 17, 1969 – VPRO, Hilversum, Holland

Mid-point Pink Floyd this weekend. A concert given at the legendary Amsterdam Concertgebouw in September of 1969.

Most Pink Floyd fans either know the Syd Barrett period or the Dark Side Of The Moon period, not realizing there was a mid-point – a point where things seemed to be floundering for the band.

The Syd Barrett period really didn’t get as far as the second album (Saucerful of Secrets), before Syd was officially replaced during recording by David Gilmour (briefly, Pink Floyd were a five-piece, but Syd was too erratic by this time to continue). And then began that period of soul-searching which was unfortunately going on while the band was still functioning and touring, making it a sort of experiment-as-you-go situation.

The 1969 period, all the way up until 1973 when Dark Side came out and changed their fortunes forever was very much hit-or-miss. And this concert from Amsterdam proves that point.

It’s Pink Floyd during a period of transition – and it may seem strange to fans of the group after 1973. But it’s a pivotal period for the band. Considering it could have gone the other way, with the band breaking up, it proves that perseverance has its benefits, even if you’re unsure where it’s all heading. Oddly, even their management was unsure this direction of discovery would be successful and they jumped ship around this time.

But hindsight is around for a reason.

At any rate – this is classic and historic Pink Floyd – maybe not for everyone, but it does deserve a listen. And for the next hour and 20 minutes it’s an adventure.

Thanks to the foresight and technical skill of the venerable VPRO (broadcasting network in The Netherlands), a excellent sounding recording has surfaced. Giving further interest in looking at this challenging period for one of the world’s most popular bands.

And nice when history is available at your fingertips. That’s what Past Daily is all about. Along with The Gordon Skene Sound Collection and Indiegogo, we’re in the middle of our Fundraiser and we’re passing the hat, asking to chip in what you can. I know its still Summer and a lot of you are still on vacation, but if you could consider making a Tax Deductible contribution to help keep us up and running and the Archive preserving, restoring and making available this historic recordings you hear on Past Daily, we would be eternally grateful. It’s easy and painless – just click on the headline below our Piano Playing/Singing Mascot and make your pledge to keep us up and running and giving you the best.