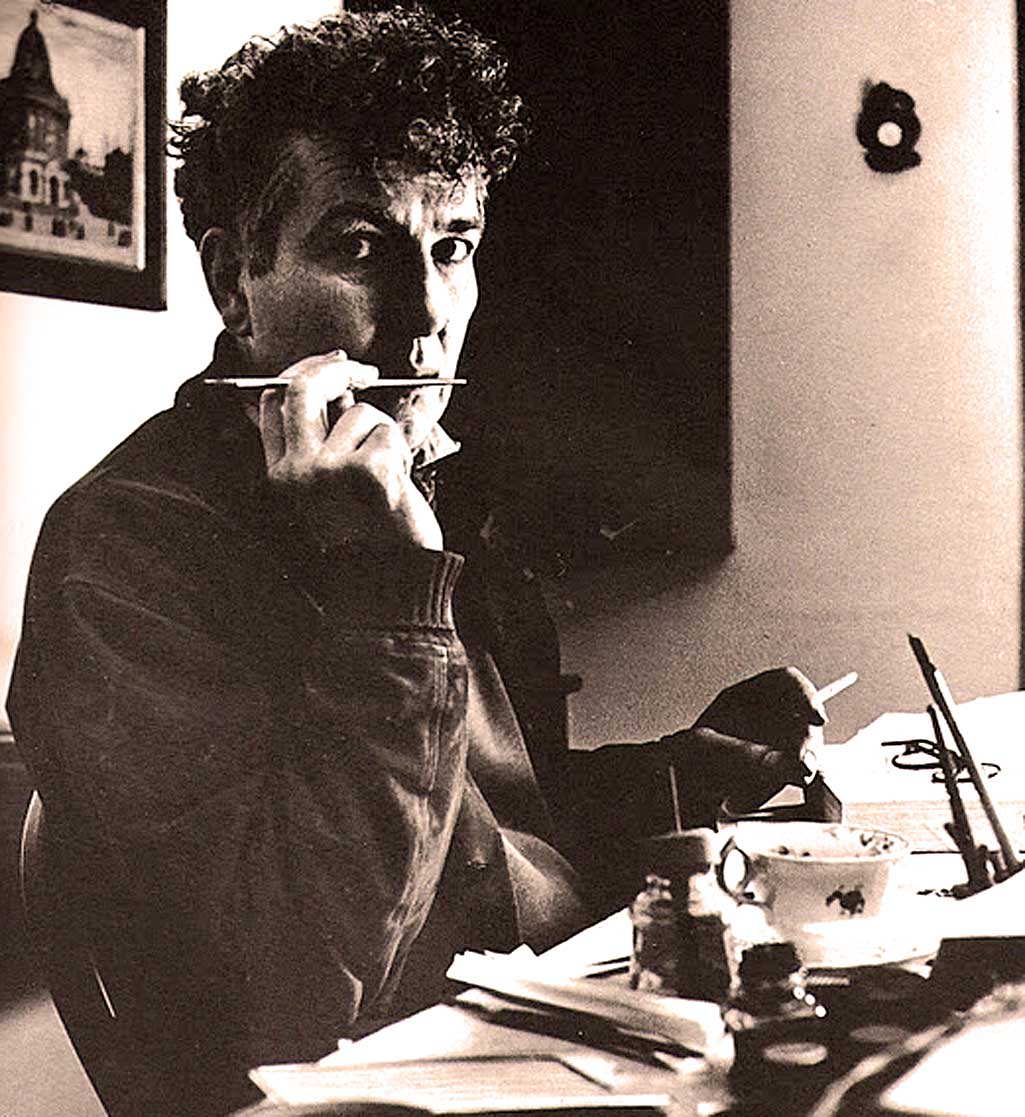 Writer Robert Graves - who knew a thing or two about Magic Mushrooms.

The Subject Was Magic Mushrooms – 1962 – Past Daily Pop Chronicles

Writer Robert Graves – who knew a thing or two about Magic Mushrooms.

Long before the days when Talk Radio routinely slid off the rails, spiraled into name calling, conspiracies, innuendo and general looniness, there was a sense of imparting information to the radio audience about current events and subjects which had a degree of intelligence attached to them. Hard to believe, but people did have a desire to be legitimately informed.

One of those daily programs was hosted by Los Angeles personality Ed Hart, who was a fixture in local radio up until his death in 1993.

In 1962 he was on the air at KFI, and this daily program was a rundown of subjects of interest and curiosity in the then-current scheme of things and society circa 1962. This particular program deals primarily with the burgeoning interest in Magic Mushrooms. Yes, things were starting to change, even in 1962. He devotes a goodly portion of his program discussing an article written in the August 1962 Edition of Holiday Magazine by Poet and Author Robert Graves. Graves takes part in several experiments involving Mushrooms and writes in detail over his experiences, which Hart retells during this 23 minute excerpt.

Fascinating stuff – not only for the Magic Mushroom portion but also for the exposè on that former-wonder drug Thalidomide which was found to have devastating side effects. A slice of Talk Radio from 1962 – a whole world of difference between now and then and a glimpse of what would become a bigger conversation just a few years later when Drugs figured prominently in our culture.

Consider making your Tax Deductible Contribution and keeping History Alive via our Indiegogo Campaign heading into its third week of begging and pleading for your support. We’re not asking a lot, just chip in whatever you can as we pass the hat and remind you history is important and preserving and restoring it is a huge effort and we need your help.
Please click on the headline just below our Piano Playing Mascot and pitch in and help. We’re here because of you.