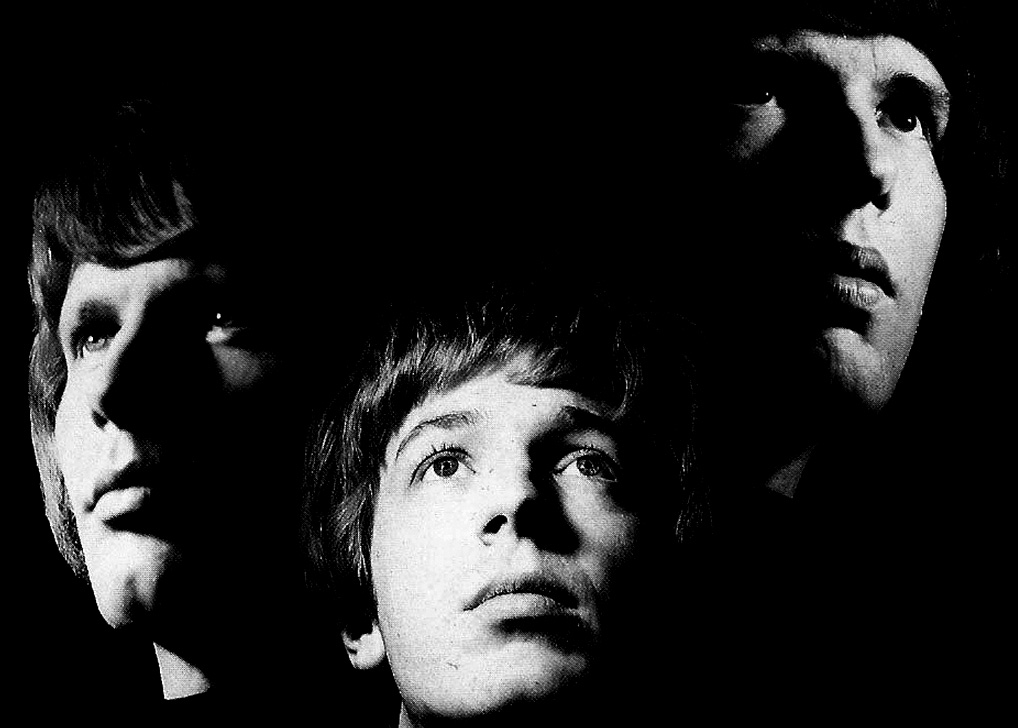 The Walker Brothers - Local L.A. band didn't click with audiences until they settled in London.

4 By The Walker Brothers – 1964 – Past Daily Weekend Soundbooth

The Walker Brothers – Local L.A. band didn’t click with audiences until they settled in London.

When they became overnight sensations with their smash hit The Sun Ain’t Gonna Shine Anymore, it was assumed The Walker Brothers were yet another British Invasion band. Their debut hit got started in the UK. Their first album was issued in the UK before it was released in the U.S. – and they more than looked the part.

But truths to tell, The Walker Brothers, aside from not being brothers weren’t even British. In fact, prior to their pilgrimage to London, Scott Engle, John Maus and Gary Leeds were making the rounds as studio musicians around L.A. and were, at one time, recording several sessions under the name The Routers (but never performed as them). Leeds was a member of The Standells.

So the transformation to Pop icons was quick, but not entirely by accident.

The band formed in 1964 and put together a series of demos, some of which had been licensed to other companies prior to their signing to Phillips in the UK, and some after they had hit pop stardom.

This group of tracks is from a 1964 session, initially done for Vee-Jay Records (who originally had The Beatles and were further getting their feet wet with The Honeycombs), but didn’t get past the Demo stage. Primarily because financial problems and the injunction from Capitol regarding the debut Beatles album was the tip of what would become the bankruptcy iceberg for the company.

Nonetheless, these demos sat in the vaults, languishing for the better part of 40 years. They give some indication of what The Walker Brothers would eventually become. They’ve seen some reissue over the years, and a few of them were originally posted on my other site several years ago. But for the most part, these are recent discoveries.

It gives you some idea of what still sits in vaults that hasn’t been destroyed or erased. The possibilities are quite endless.