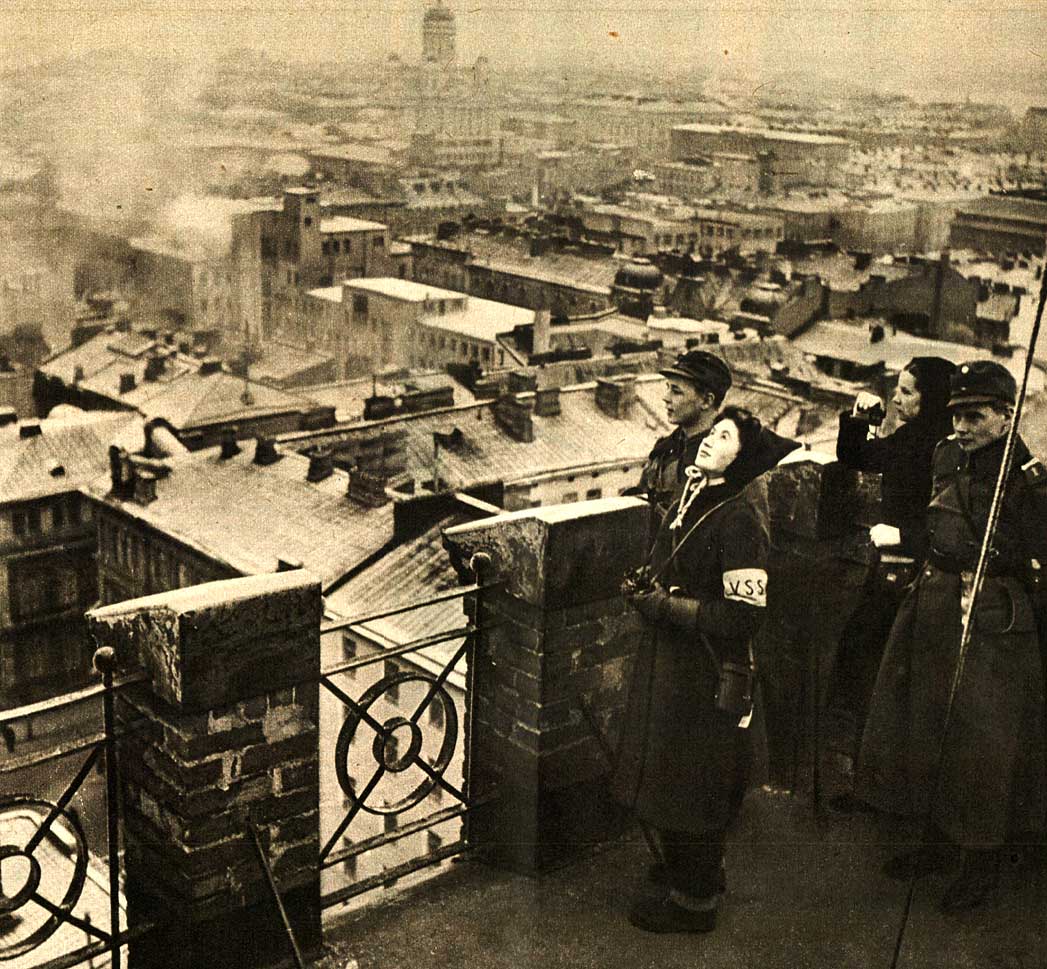 . . . and combing the skies in search of bombers.

. . . and combing the skies in search of bombers.

And 75 years ago on this day, news of impending war was filling the airwaves. Reports of the sudden Berlin/Moscow Pact had many wondering if it was a joke or not. The urgings of the governments of Britain, Belgium, France and Poland to prepare for any eventuality if war should break out – and it seemed imminent that it would. Advice for Children to be evacuated from major cities in favor of the country where bombers would be less likely. Precautions of all kinds, including the digging of trenches “just in case”. Travel out of Germany and Poland was strongly advised and train stations, airports and sea ports were jammed with passengers hurriedly heading home.

So the news of this day was ominous. Although some expressed hope that some settlement could be extracted at the eleventh hour, it was looking dismally unlikely any such settlement would be forthcoming; real or imagined.

And reports kept streaming in – in this case via the BBC, and for the next 38 minutes a rundown of actions being taken in the event war would be breaking out any moment.