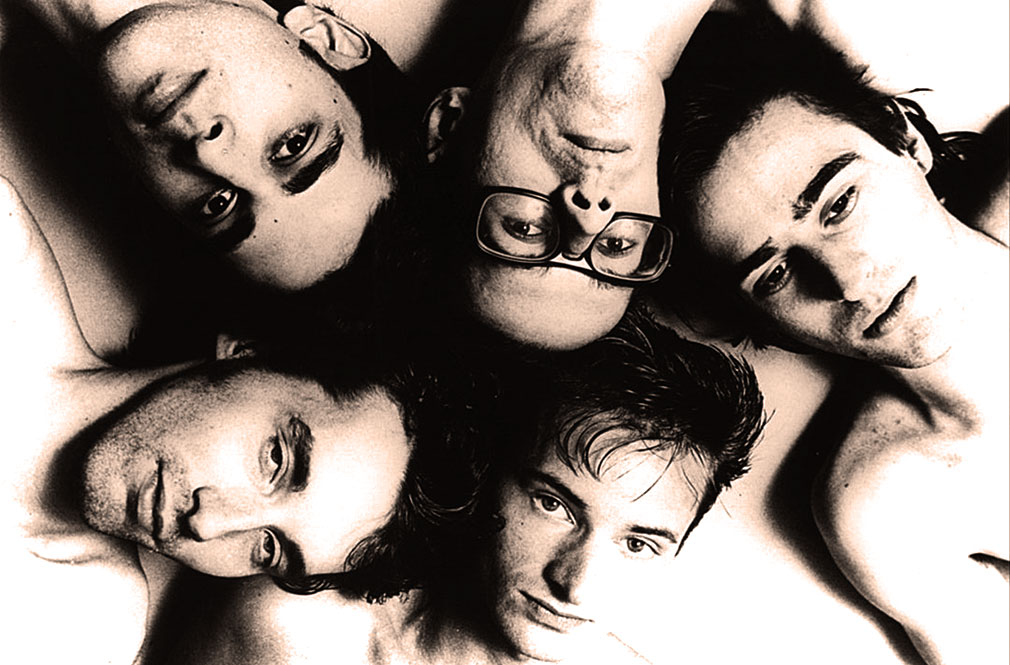 The Monochrome Set – In Session 1979 – Nights At The Roundtable: Session Edition

The Monochrome Set – difficult to pin down – Post Punk meets Avant Garde with conspicuous touches of Pop . . .or thereabouts.

The Monochrome Set tonight. One of my favorite late 70s bands who were very difficult to describe, musically.

Best as I could figure, The Monochrome Set were of the Post-Punk genre, with a liberal dollop of Avant Garde and a dose or two of Pop sensibilities tossed in just to make it accessible to mainstream audiences. They did have a small measure of chart success, but they were always just a little too advanced for Pop audiences to grab on to.

This session, done for John Peel on February 14, 1979 comes just before their debut album was issued (in 1980), but they did have several singles under their belt and a growing word of mouth with audiences.

The original lineup of the band only lasted until 1981 when drummer John D. Haney left the band. It would be the start of a trend and eventually the band would dissolve in 1985 before picking up the pieces in 1990 and continuing on until 1998 when the band dissolved again, reformed in 2008 for a one-off reunion and then picked it back up in 2011 where they are currently promoting their 11th studio album Super Plastic City.

A really good, yet totally misunderstood band at the time. They have aged very well in the meantime and these tracks sound fresh, particularly for 1979.

Play loud if you can and check out their extensive discography if you’re new to them – and get the new album if you’re familiar with them and have everything else anyway.

And while you’re doing that, consider making your Tax Deductible Contribution to help keep History alive by supporting Past Daily during their Indiegogo Fundraiser. Doesn’t take a lot – just a little bit from each of you and we’ll keep preserving, restoring and sharing these and hundreds of thousands of other sounds you may have forgotten all about. Click on the headline just below Humphrey, our Piano-Playing Mascot and make your contribution before you forget.